BORN WITH TEETH, Crowhead’s debut album for Aim’s label ATIC records, has dropped recently and here’s a smattering of tunes and commentary to go with it. Crowhead’s previous Groovement podcast was one of the most well-received we’e done and he hasn’t disappointed for the second. ’92 rave styles meet classic hip hop meets chilled vibes, all sprinkled with treats from Crowhead’s new LP and Bsides to the 12-inches that have been released so far.

Massive thanks to Crowhead for his time, and big shout to Unity Radio boss Greens for dropping in towards the end. 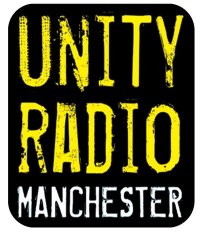 Out of the Gloom Groovement Podcast