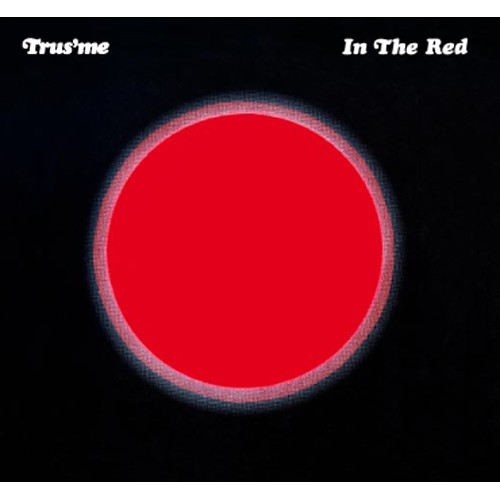 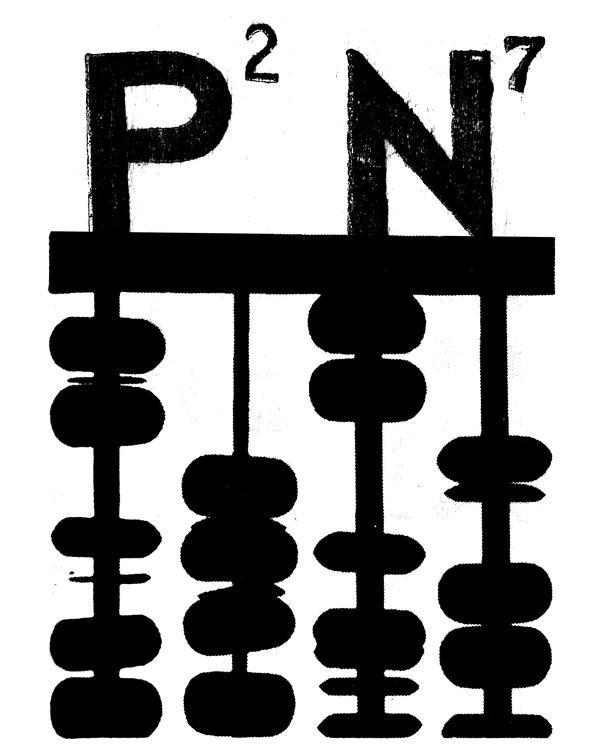 Big things from Trus’me with the imminent release of second album In The Red featuring a tasty line up on the guest slots. Here’s a tantalising little preview via Soundcloud.

“One of the most interesting and promising young producers in the country right now.” — Gilles Peterson

Trus’me has certainly raised the bar, attracting some key players to appear on In The Red – a work that takes on the sound system roots of reggae, soul, and disco, blending them with house and techno to create a hypnotically radical sound. The album is undoubtedly more accomplished, leading to an organic feel to the production and a more song-based approach with Mahogani Music’s longtime collaborator Pirahnahead lending his vocal skills to the title track.

Since the release of his blistering seminal debut Working Nights in 2007, Trus’me has been DJ’ing the best clubs around the world and putting in plenty of late night studio sessions, alongside some heavyweight talent. The result has been a rapturous dancefloor response to his eclectic DJ sets, an impressive roll call of quality remixes (including LCD Soundsystem, Amp Fiddler & Dabrye), and the production of his long-awaited second album, In The Red.
Released by: Prime Numbers 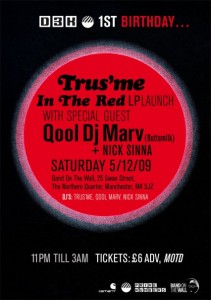 Unity Radio gets the FM – finally!