After the Storm say…

Crazy P have spent ten years establishing themselves as one of the UK’s finest purveyors of 21st century disco, and have also become one of THE big draws on the festival circuit. Playing a delicious mix of seriously funky hip-shaking sounds they know precisely how to take an audience by the ears, slowly bring them up and keep them dancing. A string of quality releases have also won them a worldwide fan-base and their 4th studio album, “Stop Space Return” was described as “mesmerising, and proof that Crazy P are fast developing into this generation’s finest disco band” by iDJ.

This is a night guaranteed to sucker-punch your backside into moving with some irresistible space-disco, courtesy of Jim Baron, topped off with some gorgeous live vocals from the irrepressible Danielle Moore. A night that promises to be something really special! 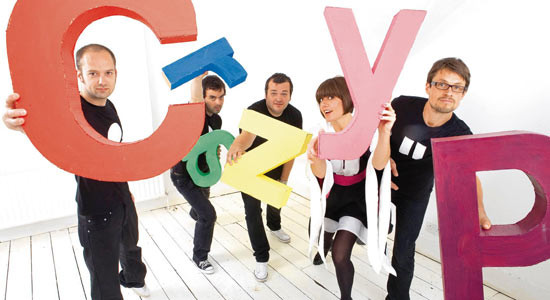