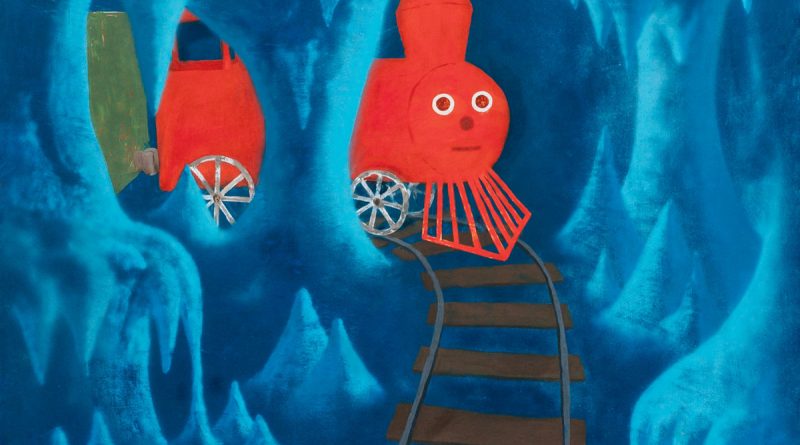 Wilma Vritra drop the video to One Under from their new LP, Grotto. Find out more below…

The follow up to 2019’s Bird, Grotto is the second LP from Wilma Archer and VRITRA transatlantically teaming up as Wilma Vritra.

Both Wilma Archer and VRITRA speak of music as a force of salvation. For Wilma Archer, it’s a distraction from thoughts of mortality – as he puts it,

“making music is one of the few ways I feel truly useful”.

For VRITRA, it’s been a way of exorcising the demons of the past and envisaging a new, brighter future.

“I confront and solve my problems through telling stories. With Burd, telling those stories freed me from those pain points. Grotto is a continuation of that method. When you remove darkness, healing light is often around the corner.”

As well as being a sequel to Bird, the album’s a sideways-sequel to Wilma Archer’s 2020 solo debut, A Western Circular, which is out on Domino.