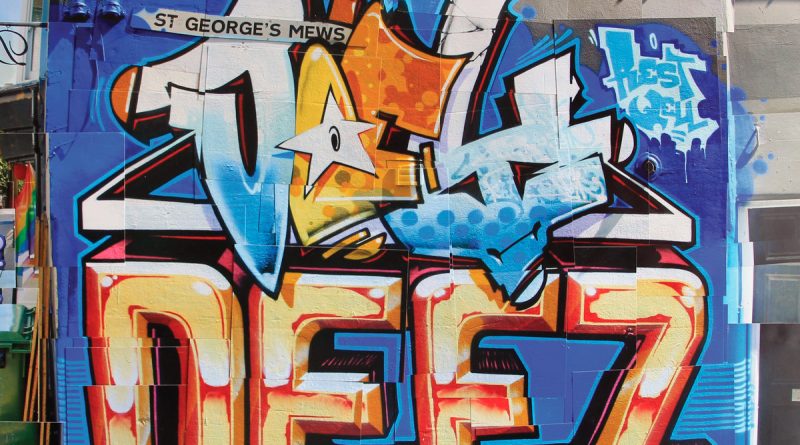 There aren’t really words for when a friend dies suddenly, particularly when they flow so freely on social media. Aver dealt with Joey Deez’s passing by making music – initially not for release, but now a full album, profits from which will benefit Joey’s family in the aftermath of his death.

Joey Deez was the co-founder of Village Live Records – this tribute serves not only as memorial of his personality, but an introduction to him for those that weren’t lucky enough to know him. Phone snippets and breaks fleshed out into beats.