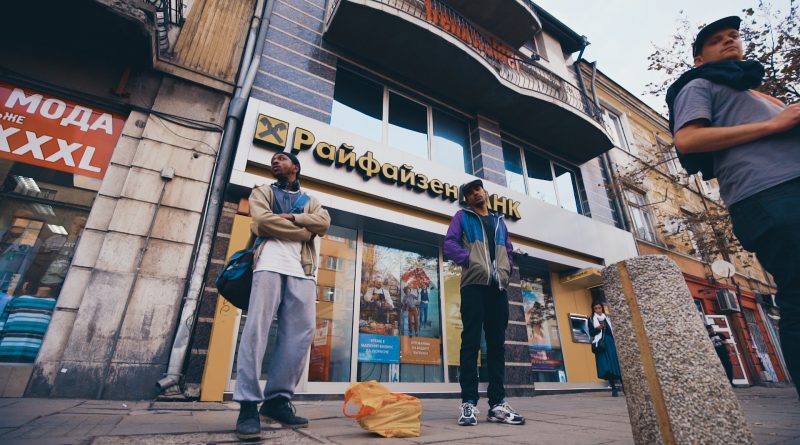 Village Live drop some new Manchester rap from some of the city’s most prolific individuals.

About 5 years ago, I pressed play on the broken beat, off-kilter introduction to Synergy Sick by Voodoo Black. By the time the first verse from Dubbul O was laid down, it was clear there was a new challenger for best crew from the crazy-talented MC roulette wheel Manchester spins so hard.

Dubbul O, Sparkz and Ellis Meade are an immediately brilliant concoction. Few would argue against the fact that this is probably the best trio of flows in Manchester – the formula works and we were fully tapped in…

Then, for some reason or other, Voodoo Black became something of a rare treat. We’ve been very lucky to have such a thriving scene for the last few years and these boys dove in head-first. Cutterz and all three MCs have some of the highest output in the city and have been consistently killing it with Room 2 Records, Mouse Outfit, Mothership Connection and endless solo work.

In all honesty I’ve enjoyed every second and it’s been great to see how this city has made collaboration a cornerstone rather than a novelty. That being said, some of Voodoo Black’s tunes had been getting bumped on loop and I’m sure I speak for many when I applaud them for getting dug into an album.

Fizzy, Debonair and Fall Back are personal highlights, but the entire thing has you stuck between beautiful stripped down beats, slick flows and hard head nod with matching screw face. It is at once casual and absolutely naughty. The decision to bring Jehst and Leafdog on board was a surprise (though they both kill it) – it seems that maybe Pitch 92 has opened the door to more cross-country collabs. Including two of the main ladies of the moment (Eva Bee and Layfullstop) was a great decision – both add their own spicy feminine touches to the soundscape with great effect.

Ellis is at his poetic best on I Know Broke and My Medicine, and Sparkz takes charge on Sitting At The Table. Cutterz has gone completely above any level of production I have heard from him before and is the perfect match for the hybrid relaxed-assassin nature of the crew. These are undoubtedly some of the best original hip hop beats from Manchester for some time. However, I have to say that it is Dubbul O that is the standout performance. I have always had a lot of respect for this man’s crazy double time abilities, but the balance of calmer moments interlaced with his signature double and clear raw content has elevated him to some of his best work yet.

This album is an insight into a life of musical obsession. Thoughts, motivations, struggles and joys drive and define life as an MC in the rainy city… Voodoo Black most certainly are doing it for the culture. There is not an inkling of ego, lust or grandeur in any of the work and the release is a worthy homage to their collective graft all over the scene.

We look forward to the video releases and the listening party on March 25th at Eastern Bloc. Here’s to more where this came from. 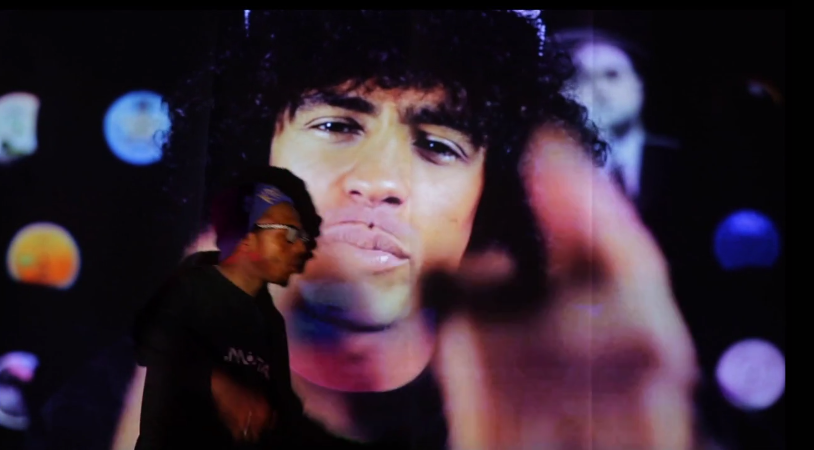 Voodoo Black’s Off The Map video