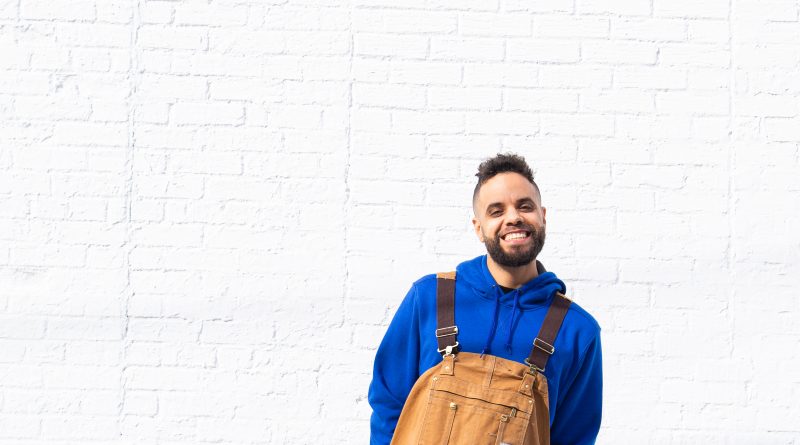 Jazz musician and hip hop producer Kassa Overall is Seattle-raised but Brooklyn-residing, also counting emcee, singer, and drummer amongst his talents. Playful, out there and melodious, his second album for Brownswood drops at the end of February.

“I want to show the world that mentally sensitive people are the innovators of our society, and hopefully set a new standard that includes a healthy way of life and embracing our unique perspective on reality,” says Overall.

His home turf is New York, evident in some of the city’s brightest new talents guesting on the LP: Joel Ross, Morgan Guerin, Julius Rodriguez, Melanie Charles, J Hoard – as well as some of its more established fixtures, including Sullivan Fortner, Brandee Younger, Theo Croker, Craig Taborn, Aaron Parks, and Vijay Iyer – as well as a cameo from Dr Angela Davis.

Daymé Arocena on the road