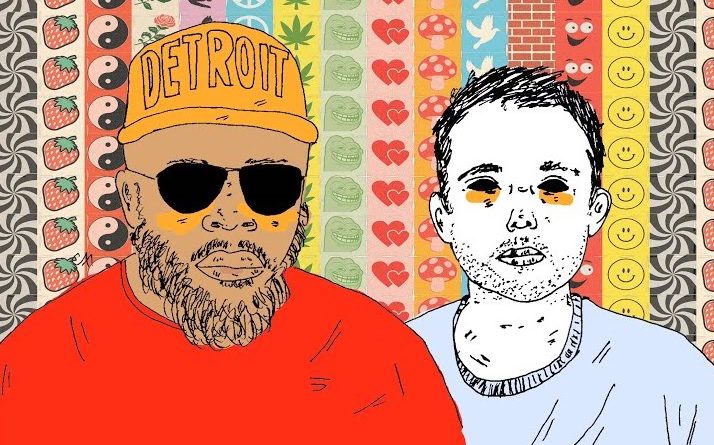 The duo met when Guilty came through Auckland on tour in 2016, and have fleshed what was initially planned as an EP into a full album, with 60s/70s NZ acid-fuelled albums as sample material.

Pre-order on Bandcamp. Here’s the video for single My Inspiration.