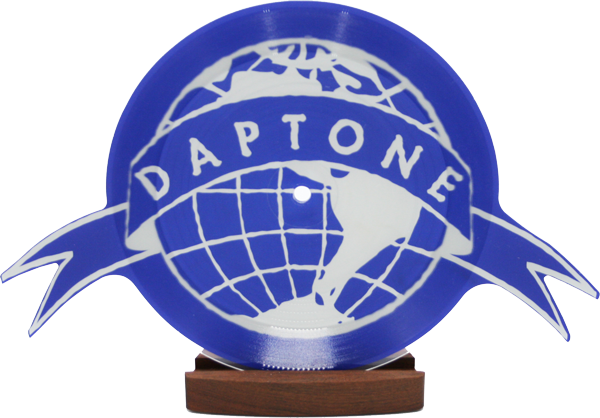 As is every Daptone release, really – but this one is extra fine. 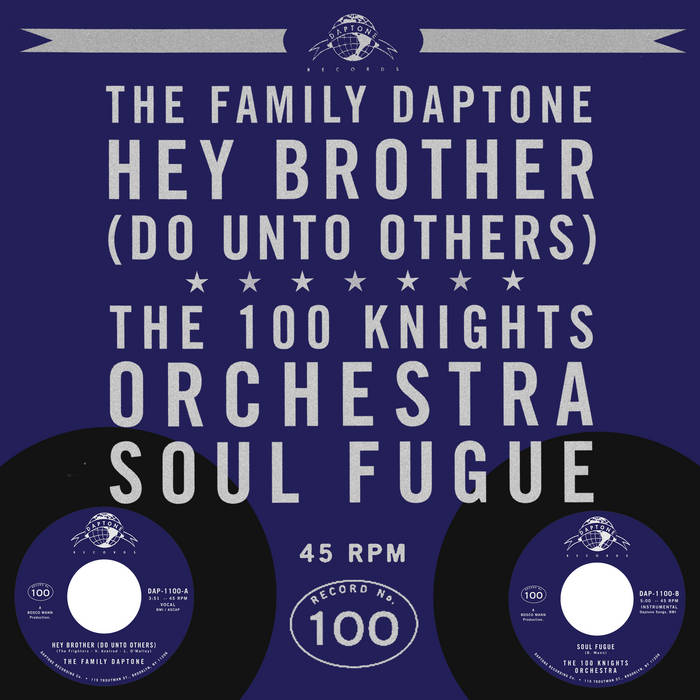 The A-side is a number written by The Frightnrs and reimagined following the loss of Dan Klein, their singer, to ALS. Saun & Starr, The Frighnrs, James Hunter, Naomi Shelton, Duke Amayo and Lee Fields are joined by the greatly missed Charles Bradley and Sharon Jones, with instrumentation from The Dap-Kings and Menahan Street Band.
The flip side, I’ll leave to Daptone to explain:

On the flip, ‘Soul Fugue,’ is an epic battle between two massive orchestral armies composed and arranged obsessively by BOSCO MANN based on the Fibonacci series and the number 100. From the left speaker, a battalion made up of all of Daptone’s many brass players is lead by the great DAVE GUY on first trumpet to the beat of Dap-King legend HOMER STEINWEISS on drum set. From the right, all of our woodwind players charge into battle behind IAN HENDRICKSON-SMITH on lead alto saxophone with Dap-Kings stage drummer BRIAN WOLFE pounding the kit. Featuring current and past members of The DAP-KINGS, ANTIBALAS, The BUDOS BAND, MENAHAN STREET BAND, The EXTRAORDINAIRES, The SOUL PROVIDERS, and The DAKTARIS, The 100 KNIGHTS ORCHESTRA crammed into the studio on the rarest of days, February 29th, 2016 to absolutely devour this gargantuan
instrumental.

Buy the picture disc at the Daptone store and stream/download here.

Listen to all 100 45s on Daptone’s special playlist below. 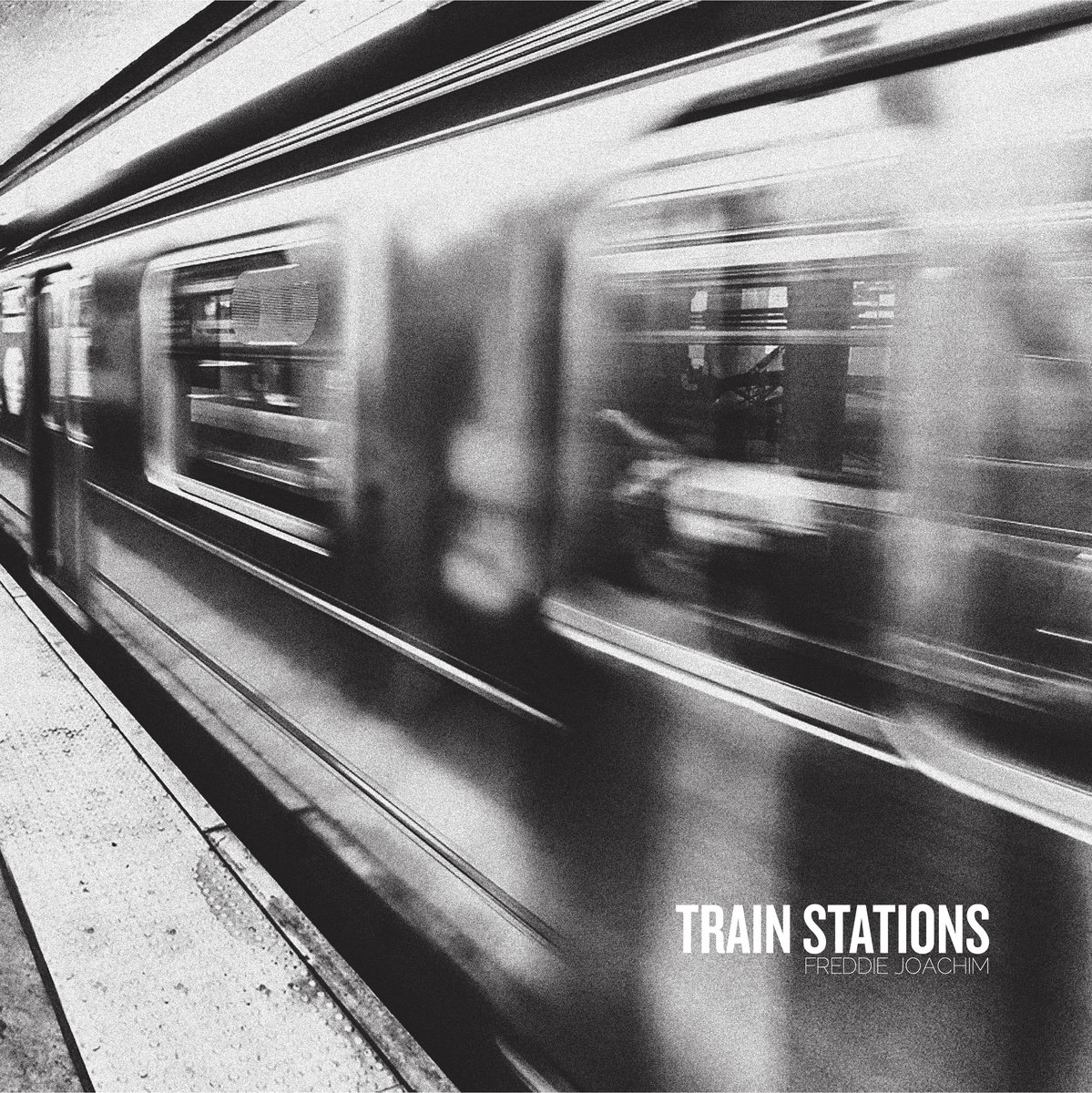 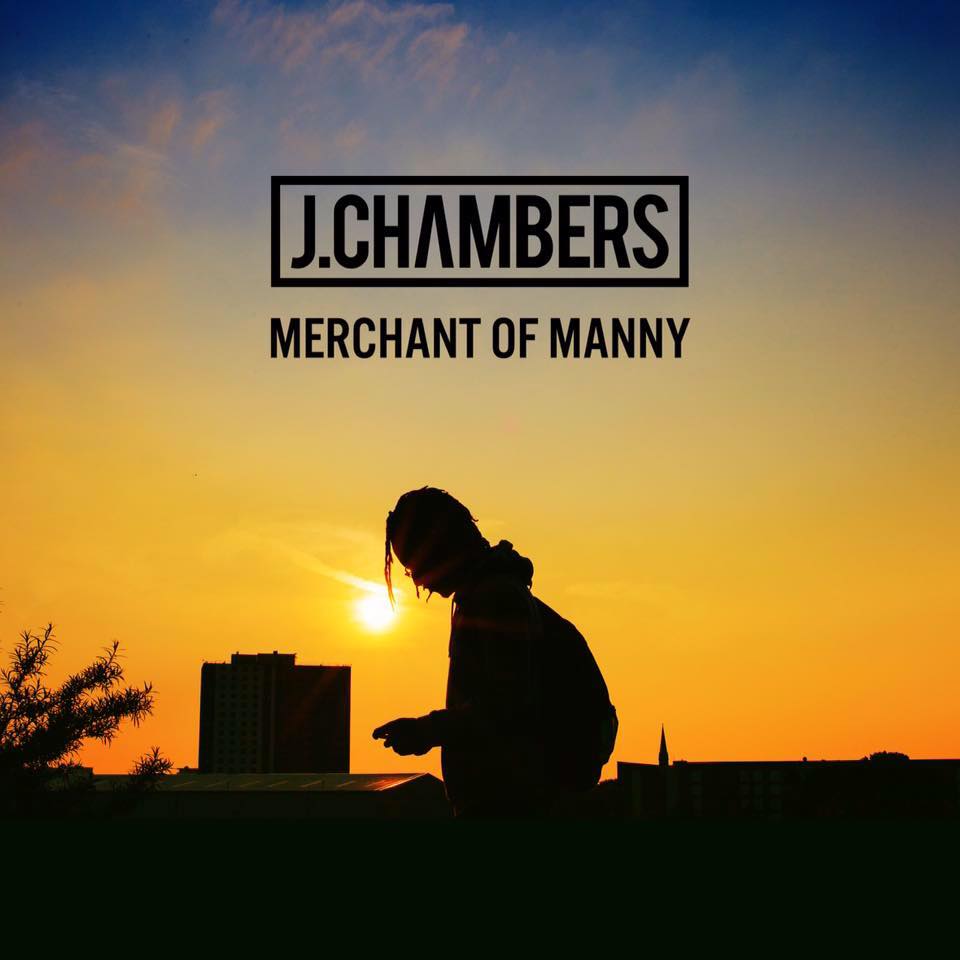 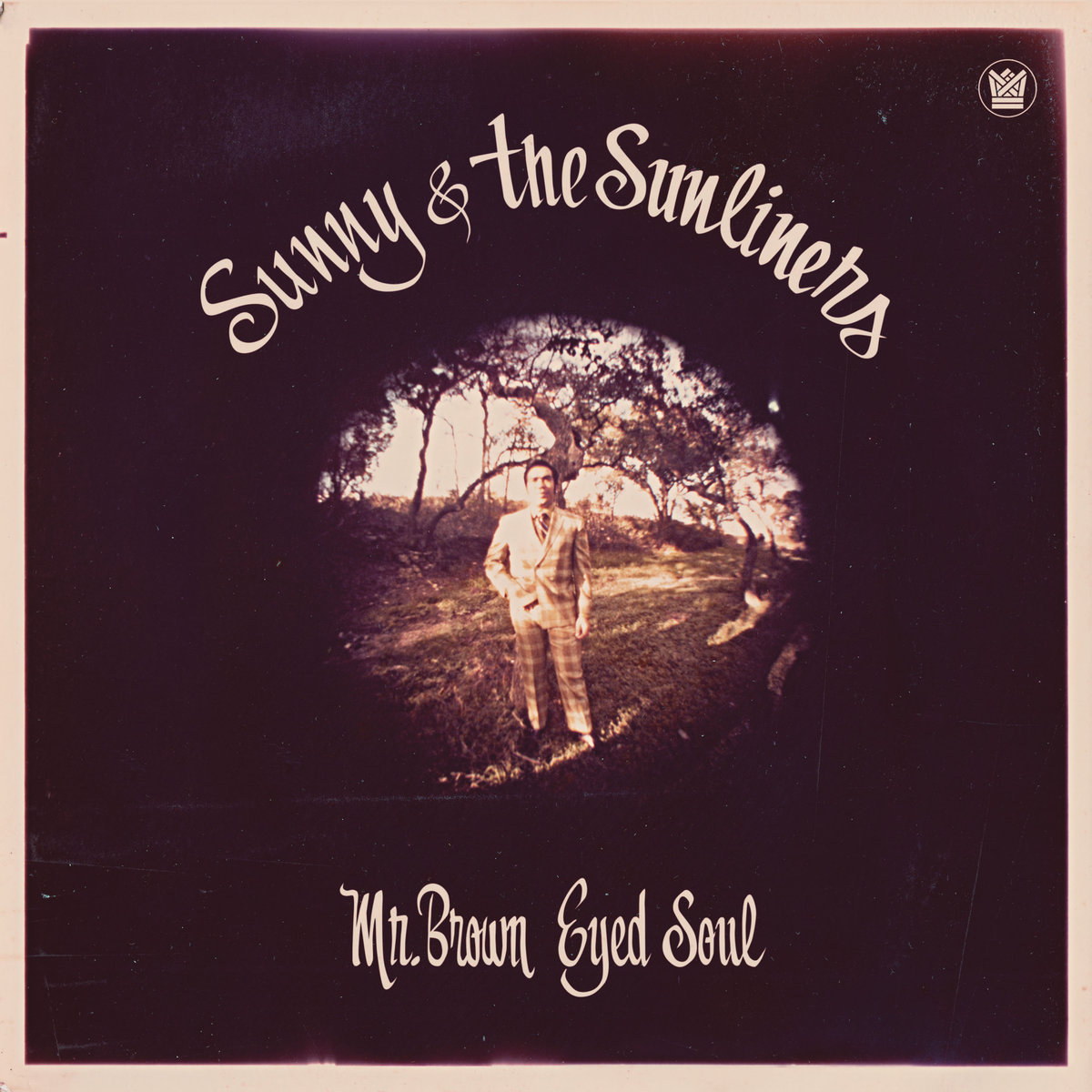 On wax / Sunny and the Sunliners: Mr Brown Eyed Soul