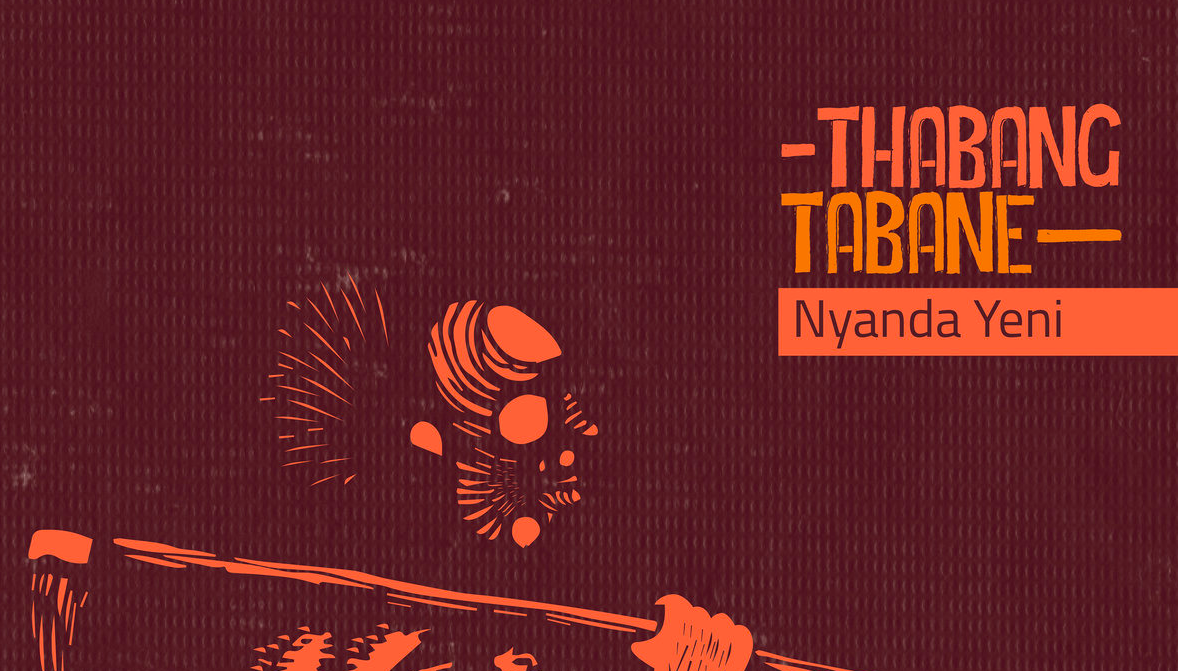 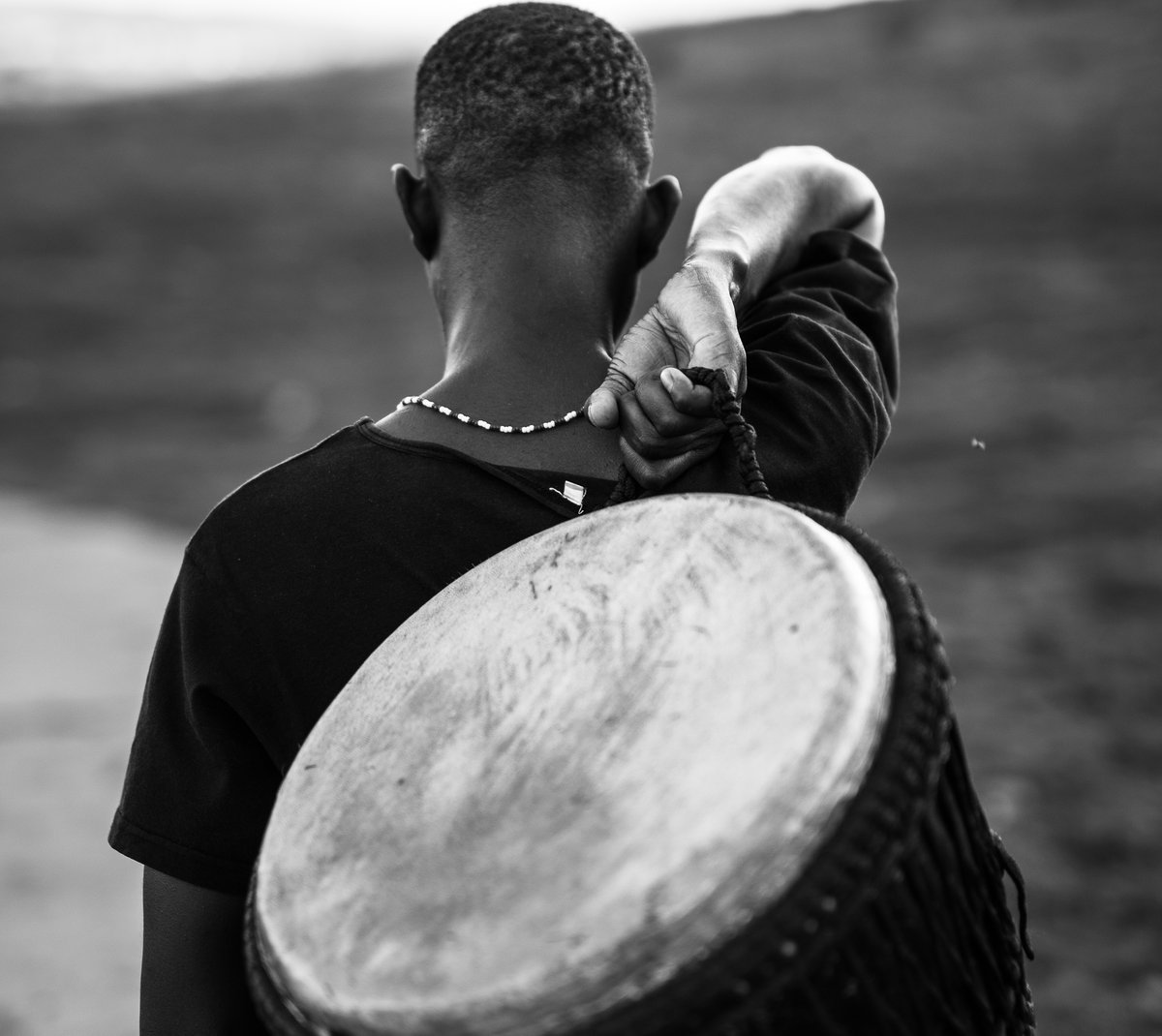 BUY THE SINGLE NYANDA YENI NOW ON BANDCAMP, ALBUM LINK WILL BE HERE TOO 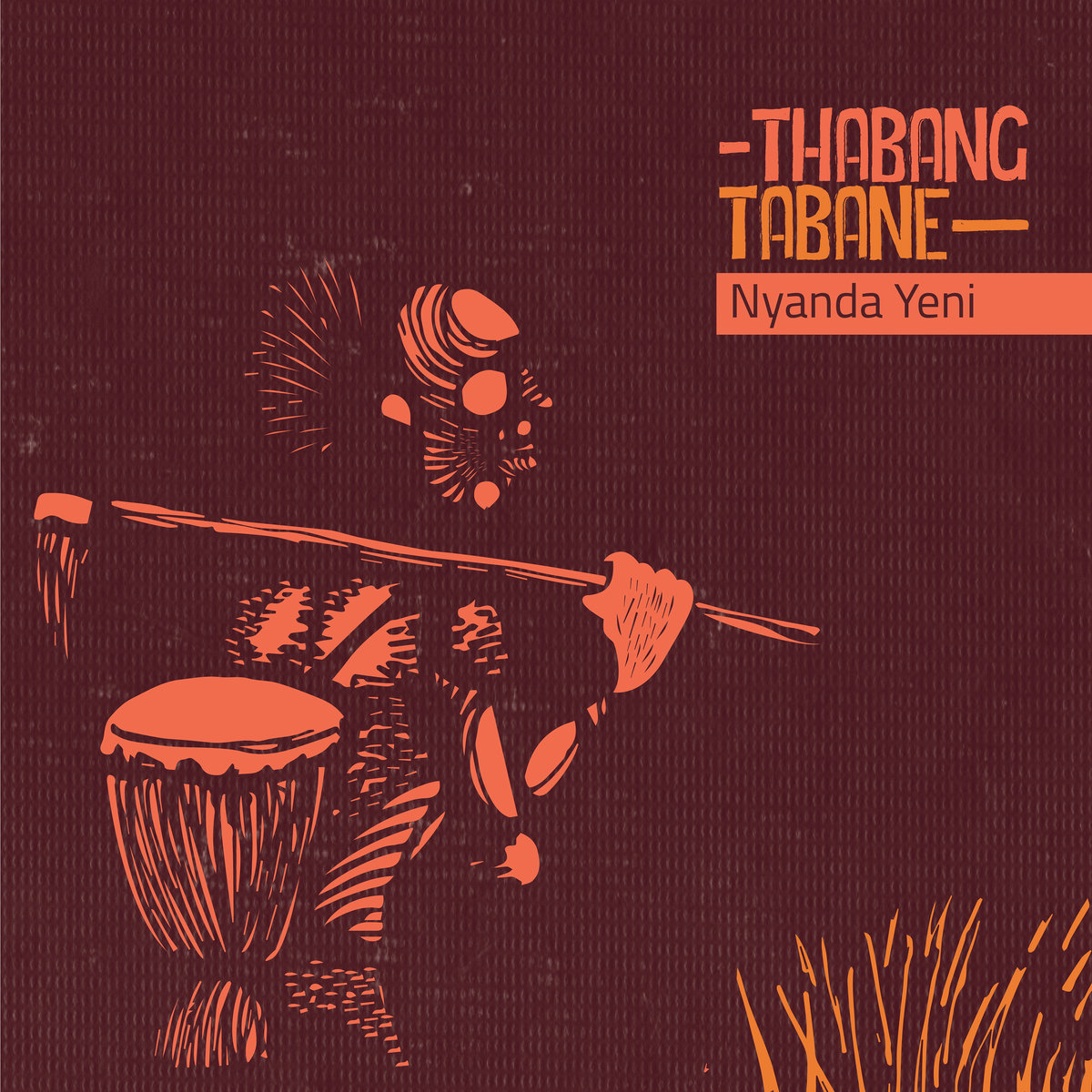 Thabang Tabane’s father Philip (who passed away in May), guitarist with his group The Malombo Jazzmen, pioneered the anti-Apartheid Malambo (‘spirit’ in Venda) movement in sixties South Africa, its name a reference to the malambo drums used in its rhythms.

The album’s released on a new independent South African label called Mushroom Half Hour, which sees him and labelmate Sibusile Xaba drive new SA music forward. This is Thabang’s debut album and cements the lineage started by his father. “We’ve never sat and spoke about music,” he says. “We just connect spiritually. For me, it was always like that. My father, my mother, my granny – who was a healer – we always connected on the spiritual level.”

It’s a tradition that, whilst it might have flown under-the-radar, has nonetheless sent out worldwide ripples of influence. Band line-ups later changed and mutated, with different disciples (in particular, the Malombo Jazz Makers) spreading the word to London and other pockets of Europe. During the few years Philip spent in the USA, too, it saw the likes of Miles Davis queueing up to play with him – when, as most South African malombo fans know, Philip turned down the offer!

He explains how his grandmother, Matjale (who lends her name to the album’s title) showed him a broader, more collectivist sensibility toward creating music. “For me, music is not about what you play,” he explains. “My granny was a musician, but she didn’t play any kind of instrument. But in a way of saying things to you, you could hear music. That story, if you have the ear of music, you could relate and do music through that.” 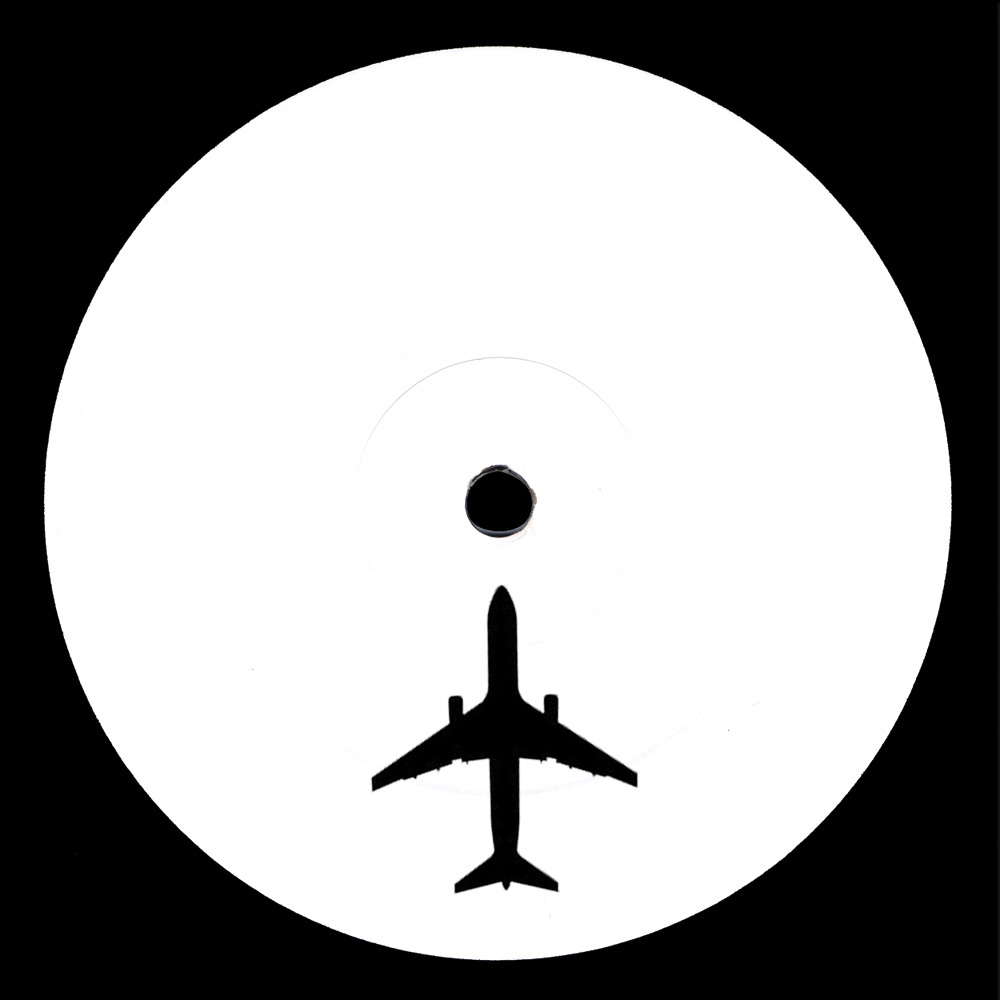 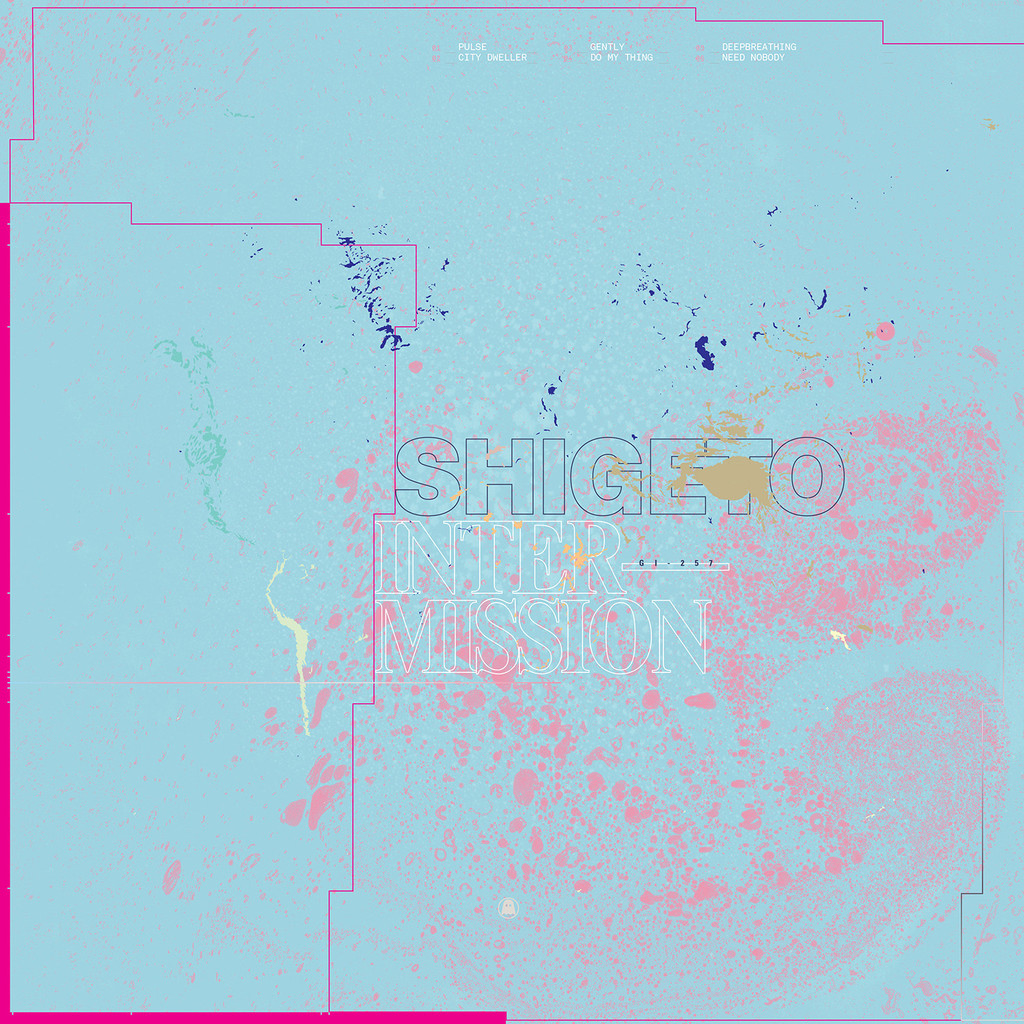