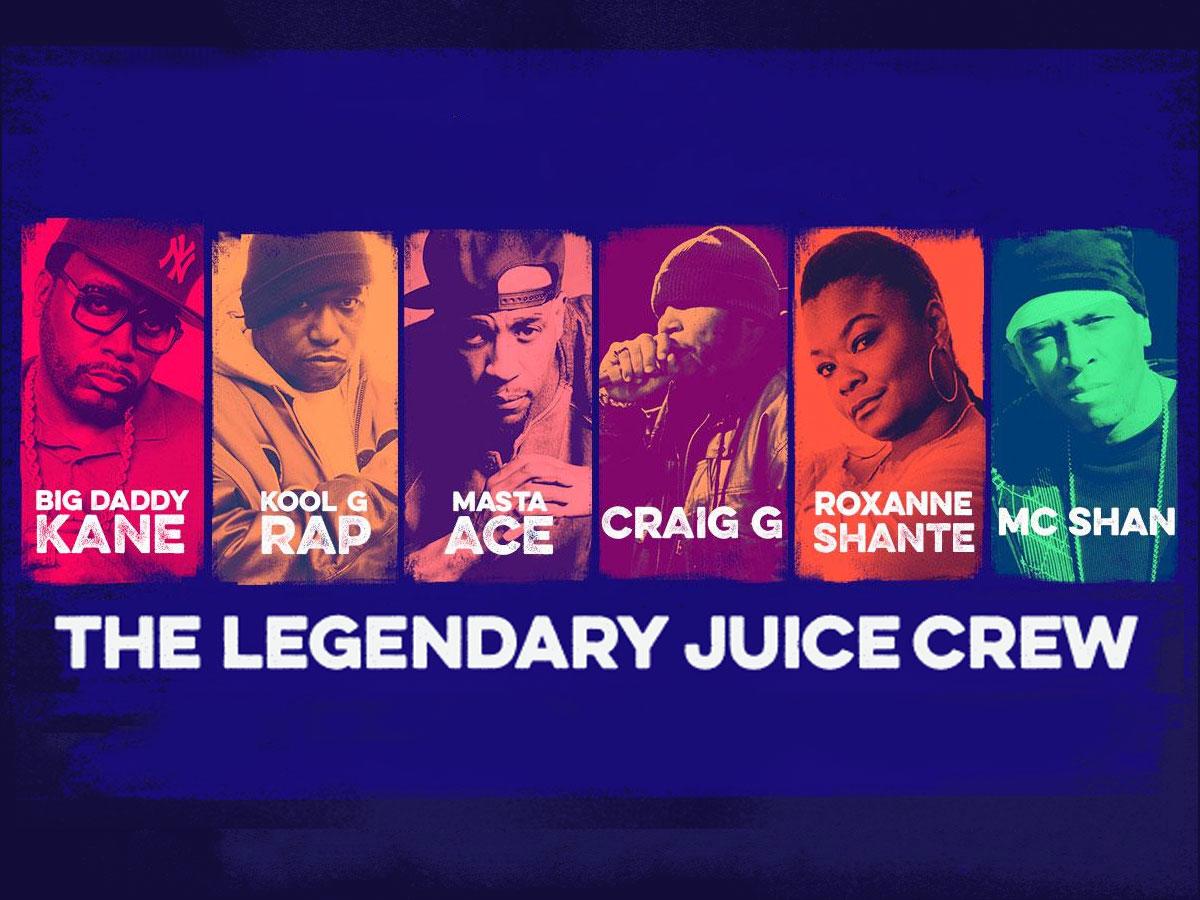 The importance of the Juice Crew’s legacy on hip hop culture can not be overstated, Marl and Magic adding new artists to the family progressively and forming a partnership with Cold Chillin’ Records, whose output consisted mainly of artists from the collective. Their impact was summed up nicely by Nas, when he said ‘(they) made us believe that although we came from these wild streets, we still had a chance to change our lives’.

Any of these guys on their own is worth the ticket price: combined, this one is unmissable. 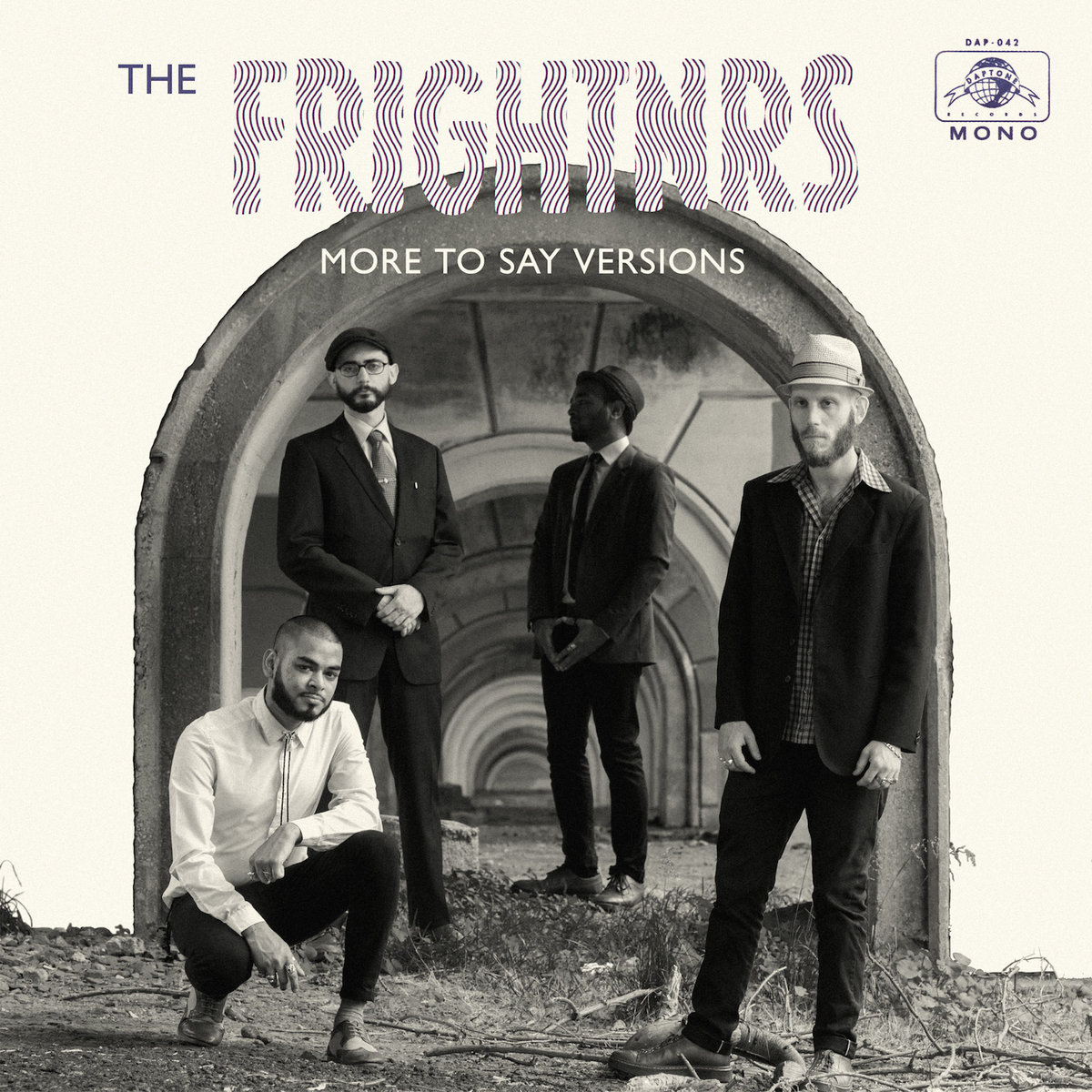 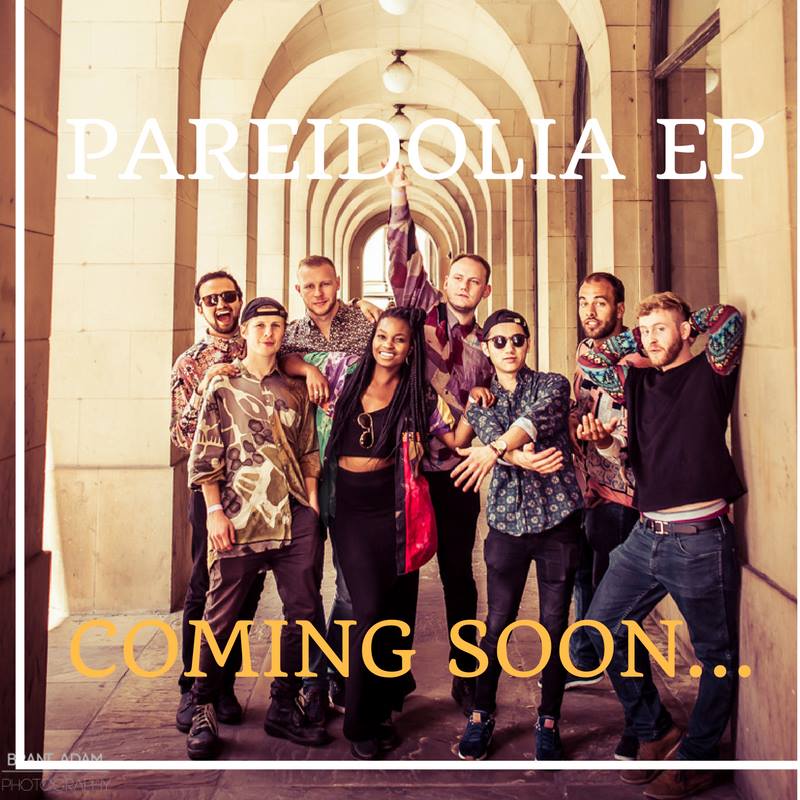