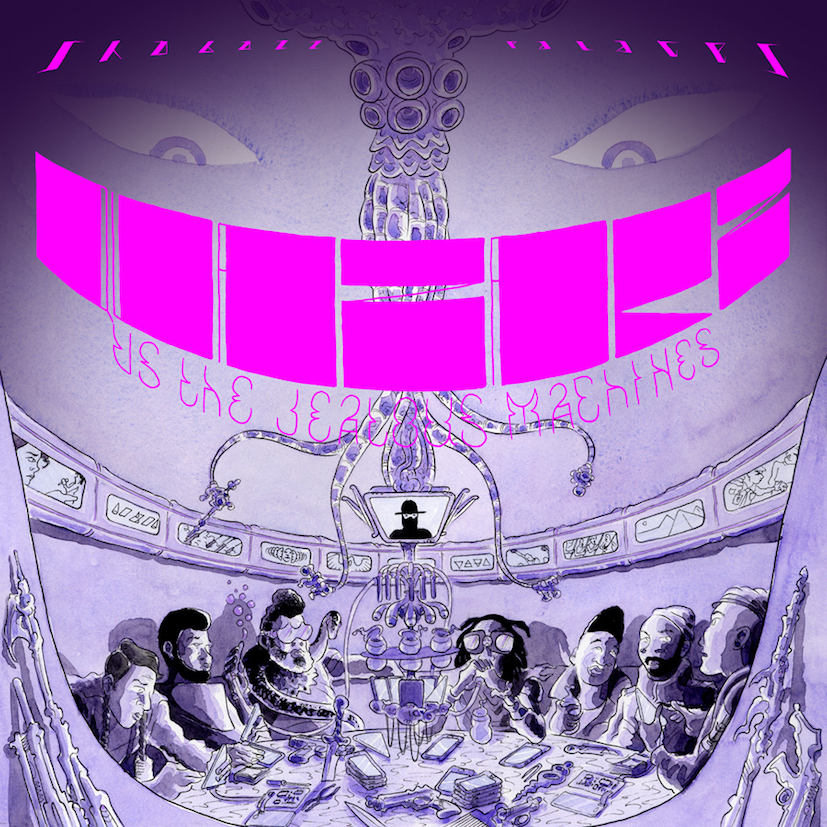 Shabazz Palaces have announced a second full album of new material to join their new LP Quazarz: Born On A Gangster Star, entitled Quazarz vs. The Jealous Machines. Both are due out 14th July on Sub Pop.

Both albums have the persona of Quazarz as their nucleus: a sentient being from somewhere else, an observer sent to ‘Amurderca’ as a musical emissary to chronicle and explore. He discovers a world where humans and their devices have a uniquely sensual relationship.

Brilliantly, Quazarz vs. The Jealous Machines will also be available as a special-edition illustrated album. Cartoonist Joshua Ray Stephens has drawn a full-colour, hand-numbered, 32-page book which includes the download code for the record.

He worked with Shabazz Palaces to interpret each track on its own and sync the music they created with his imagery. It will be printed in a large 11” x 17” format, with saddle-stitch binding – a suitable earth-laden keepsake to document the journey of Quazarz.

Pre-order on CD, digi, LP and cassette from Sub Pop. 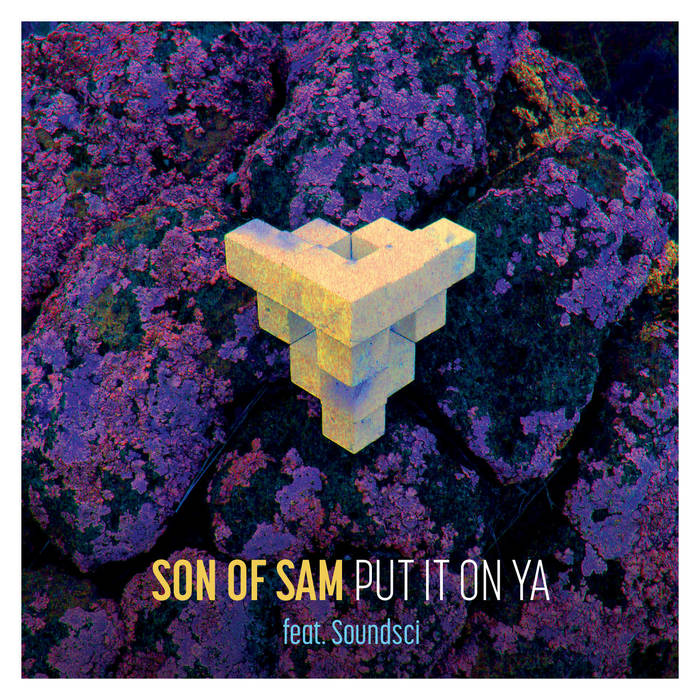 New music / Son Of Sam x Soundsci: Put It On Ya 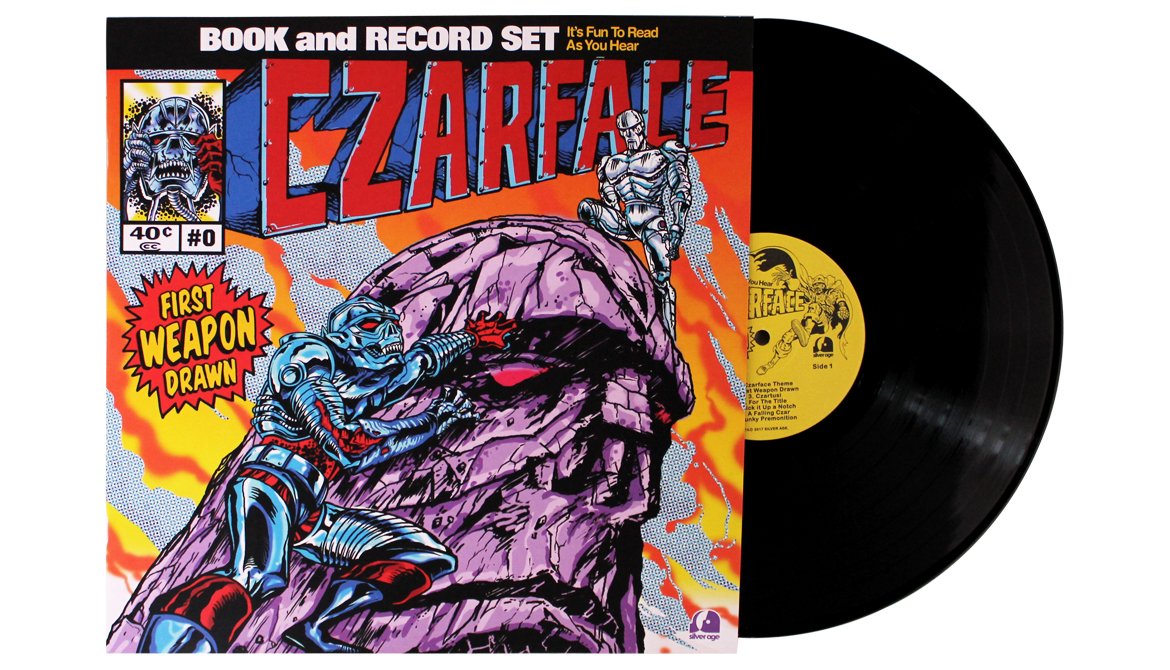 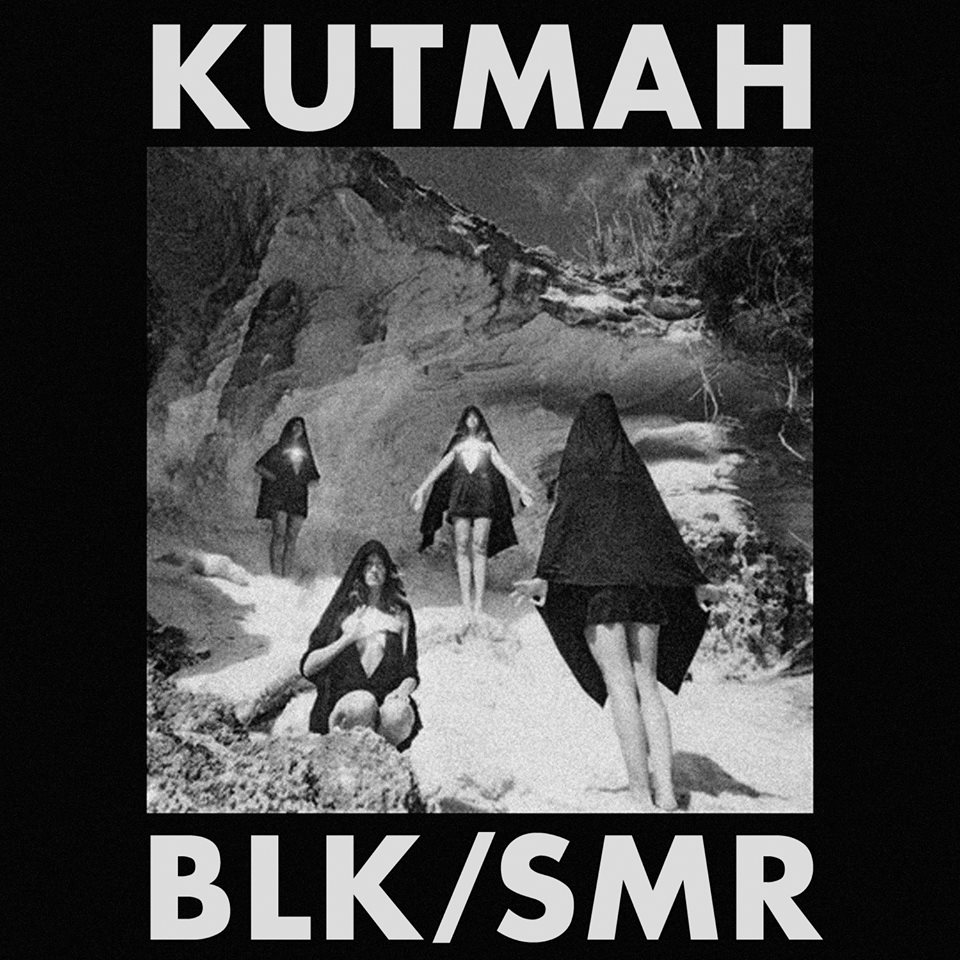