Really looking forward to this: not only was Cage’s character set up well in Jessica Jones, they’ve taken that and recalibrated to make New York a little more Cage’s – the soundtrack is coming from Adrian Younge and crew with Ali Shaheed Mohammad of A Tribe Called Quest. I love Isaac Hayes and Apollo Brown on the trailer backing here too. It’s a nice continuation of Marvel’s conscious diversity initiative, a mission to widen the backgrounds of people producing stories for the company. On film, this is set to continue with the Afro-centric Black Panther, directed by Ryan Coogler and set for release in 2018. 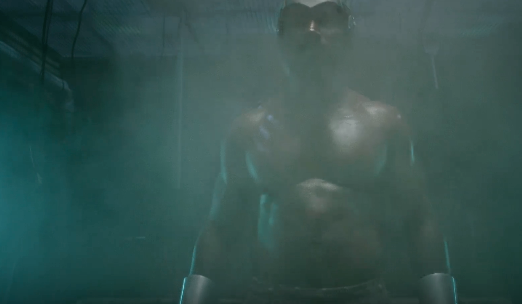 With each episode being named after a Gang Starr track and Biggie on the wall, it looks like hip hop and soul seep through this one’s veins. 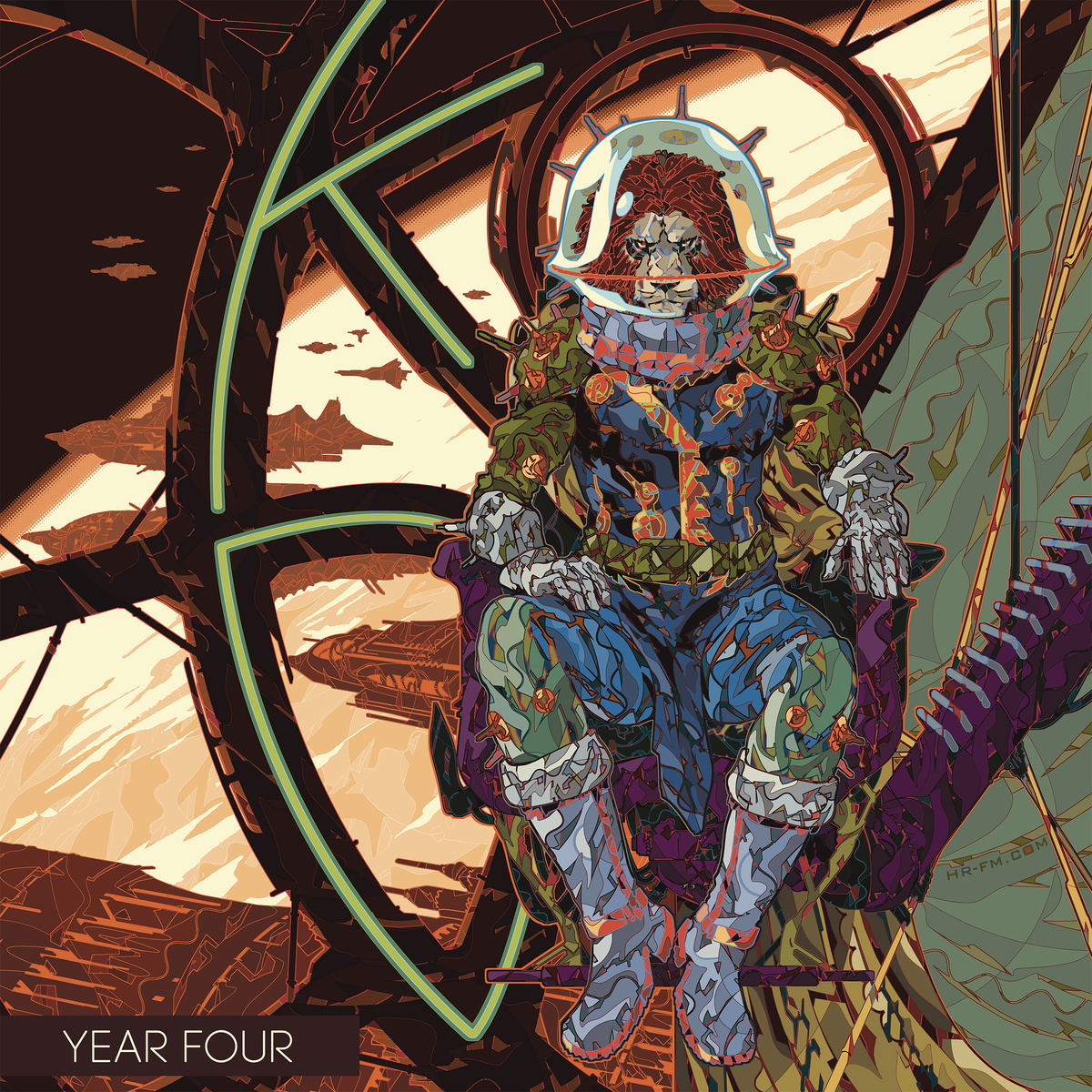 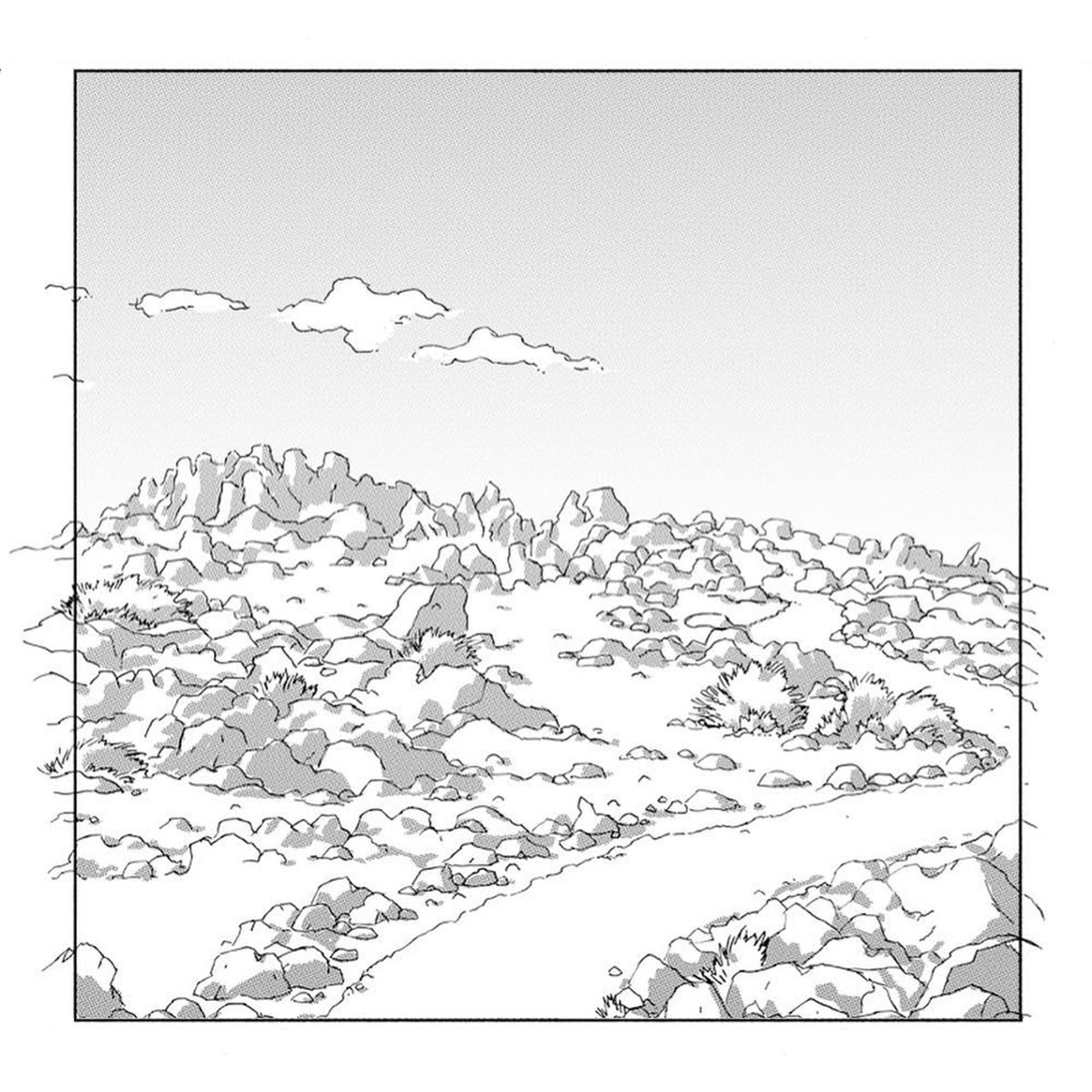