Seth Haley presents his penultimate outing under the Com Truise moniker with his third LP for Ghostly, Silicon Tare. It’s a continuation of the science fiction dark wave business he kicked off with the immense Galactic Melt album, a narrative about Earth’s first synthetic astronaut. More variation is abound in this one as his sound has matured, woozy in some places and driving in others.

Silicon Tare is out on vinyl and digital now: BANDCAMP // ITUNES // JUNO 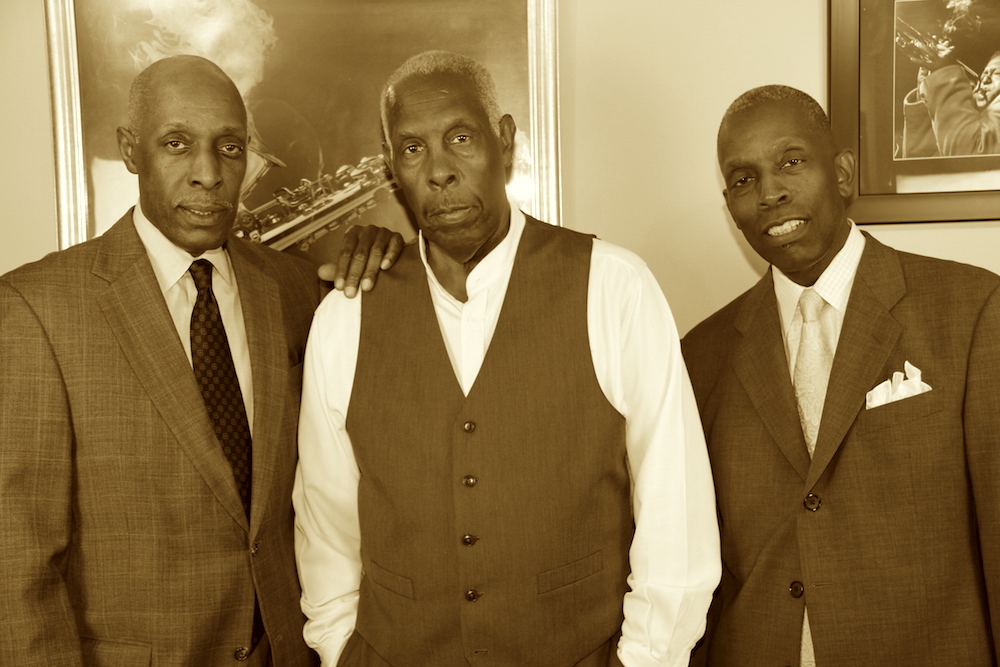 Andrew Wartts & The Gospel Storytellers: There Is A God Somewhere 30th Anniversary LP 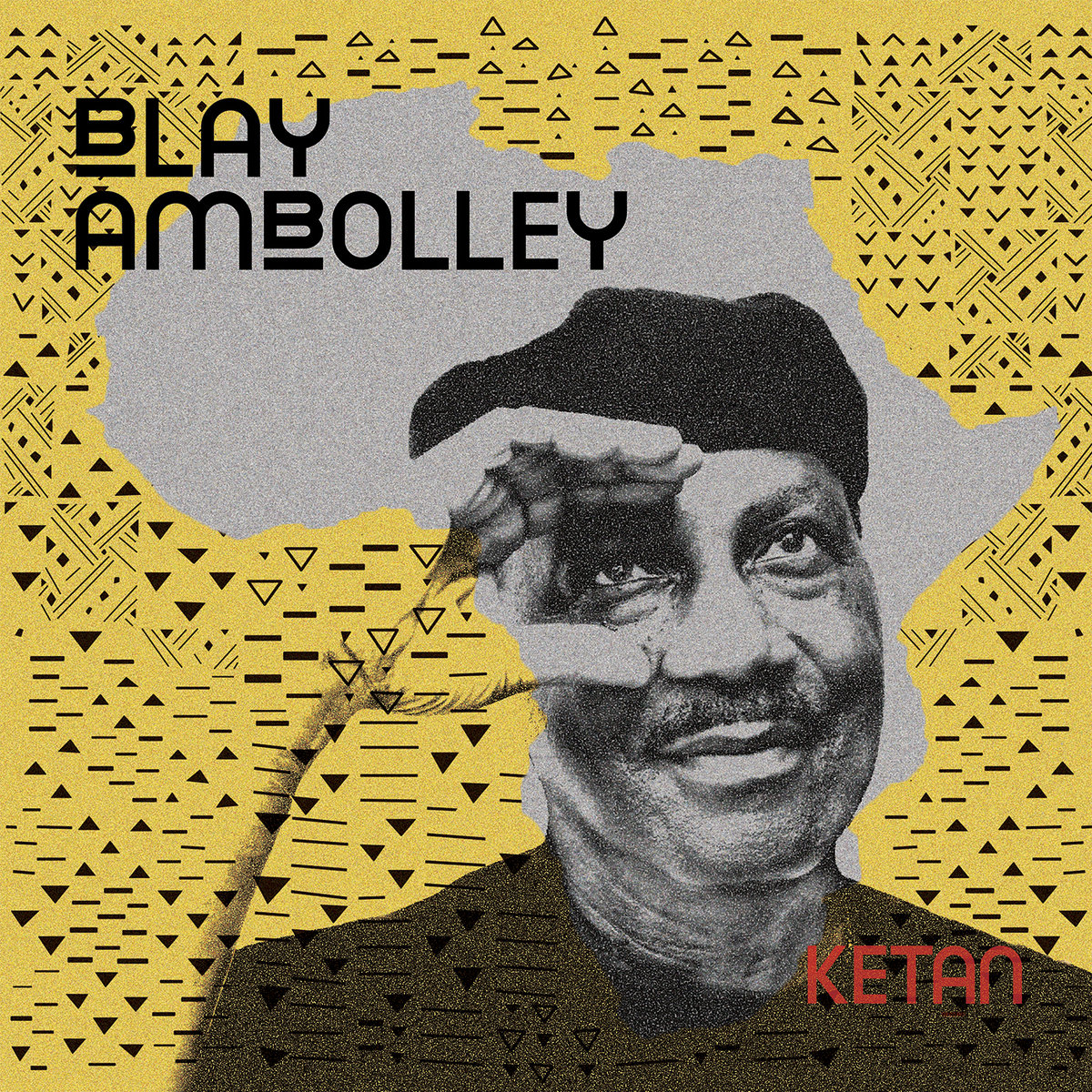