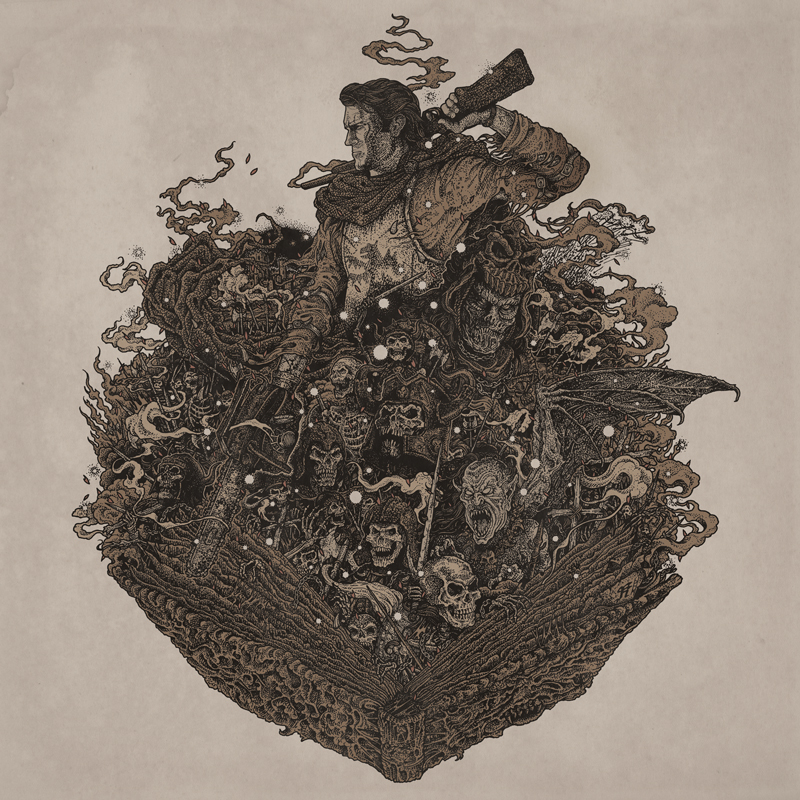 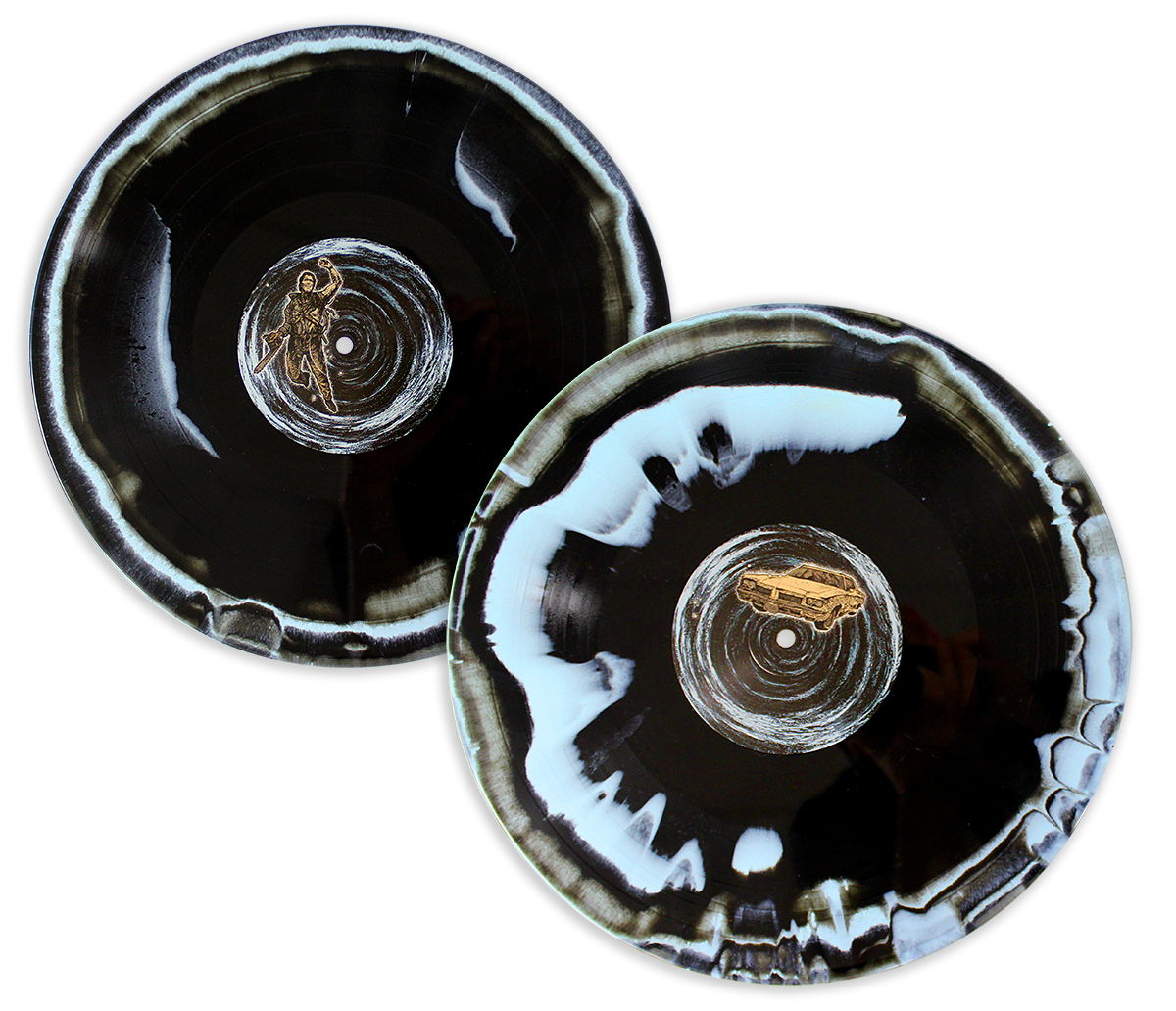 People with good taste all over the world are keenly awaiting the new Ash vs Evil Dead televisual extravaganza, and this Wednesday 28 October Mondo are pushing out this lush package in time for Hallowe’en. This is probably my favourite Evil Dead movie, with the second a close second, mostly for the imagery but also because of the two endings.

It’s a 2LP set with a ridiculous blue and black vortex swirl, limited to 1000 copies (and also available on standard black). Sam Raimi enlisted Joe LoDuca for the score, a veteran of the first two films, and once again he captures perfectly the zany, otherworldy and downright disturbing misadventures of Ash and the Deadites.

I presume as per usual for Mondo, this will be announced at a random time via their Twitter. Good luck. 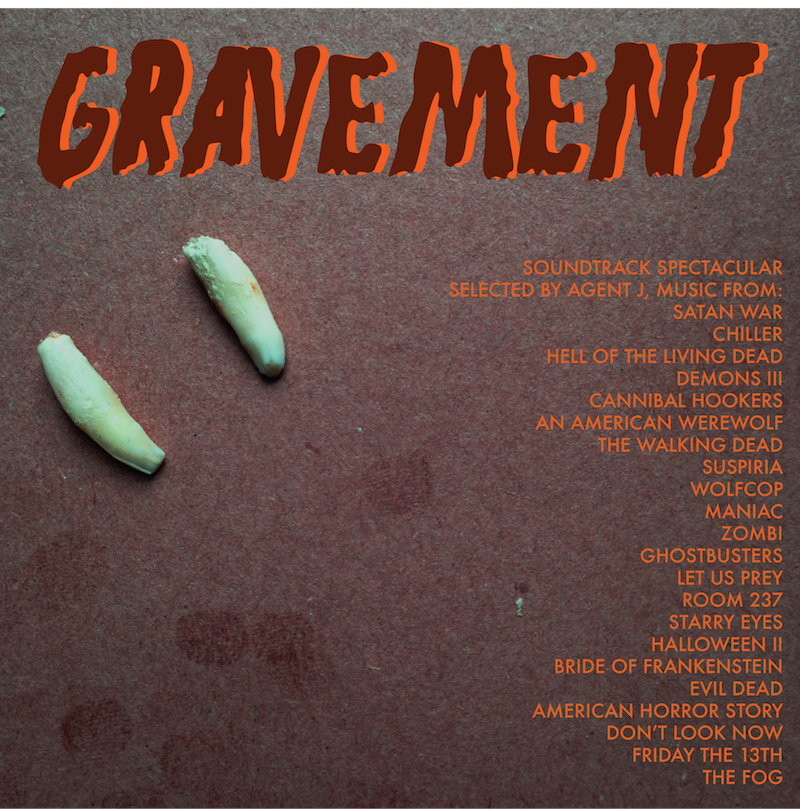 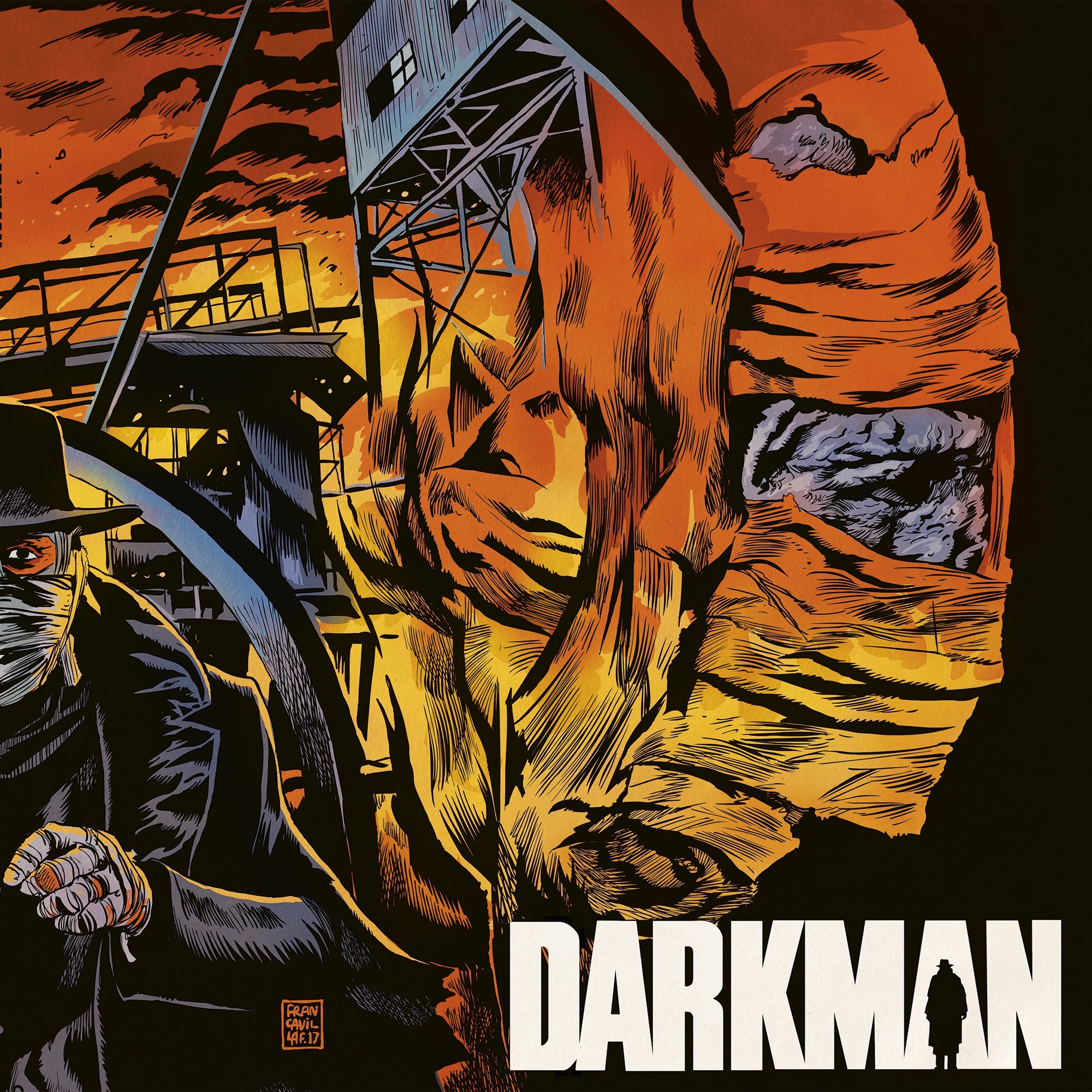