First published as a poet at the age of 10, Keke has since been published in various antholgies and is a core member of Manchester’s youth writing groups Young Identity and Inna Voice. She’s opened up for the likes of Saul Williams, Amiri Baraka and Kate Tempest and performed at such illustrious venues as Glastonbury’s Poetry and Words tent and Nuyorican Poetry Cafe, New York.

She’s currently hard at work prepping her solo show I Wish I Had A Moustache, more of which you can find out about below.

Abecedarian is her debut EP, released under the pseudonym SheBeKeke – six tracks which constitute a fusion of poetry and music. Playing around with her loop pedal to create sounds to give her signature poems a new vibe, rather than the original acapella versions. Producer  Yussuf M’Rabty (aka Dyslexis) was enlisted to bring his own perspective to the rough experiments.
Keke says that the tracks (including one cover)  have been given one-word titles that can be read as a Hemingway-esque short poem: Fickle Mantra Hush Sweet Skin Sun. Two of the tracks (Mantra and Sun) feature bassist Ben Price. 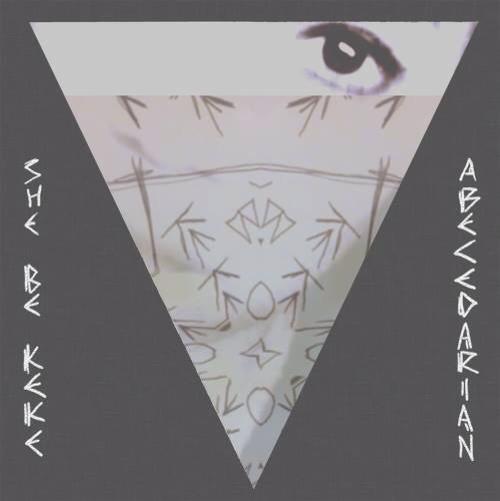 Abecedarian is out 24th September 2014 on Bandcamp.

Can you summarise the themes of the EP?

I’ve called it Abecedarian because it describes someone who is learning their alphabet. It seemed like the perfect word because this is my first EP and the featuring pieces were written when I was exploring my voice as a poet. The collection focuses on what I learnt about myself through my experiences with various men in my life. It happened to be a major topic (not the only topic, I would like to stress!) from that period of writing.

Am I right in understanding it comprises new versions of your own material?

Yes, so the poems were not written specifically for this EP. They are some of my favourite and most popular performance pieces. I wanted to play with them – come up with sounds and hooks that could transport them into the realm of music. Some tracks feature more than one poem, I’m not rigid about my material. There is one cover in there that popped into my head whilst I was playing around with my loop pedal. I sent my ideas to producer Yussuf M’Rabty and then we recorded and tweaked them from there. 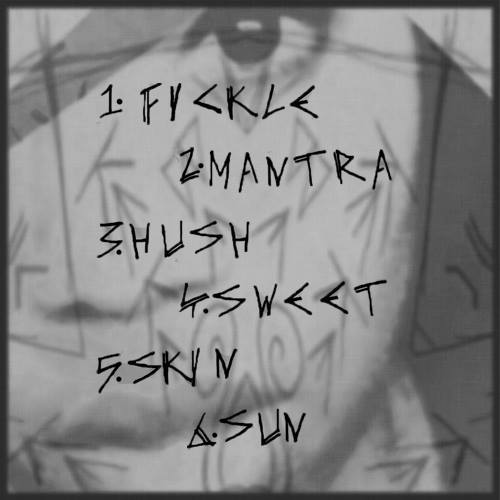 How long have you been experimenting with sound and recording?

Hhhmm… the word ‘sound’ is bringing up childhood memories for me. I was involved in quite a few musical activities (African drumming, Indian music, soul choir, steel pans) but recording, it took me ages to get into recording. I would go in to studios and freak out and lose my voice, ha. I started playing with loop pedals for performances with my poetry group when I was about 18. I got my own pedals when I was about 20. I wish I could drill it every day and become a mega looper! But I’m intuitive with these things. A hook will come into my head and then months later I’ll find that it compliments one of my poems, then I’ll get the pedal out and play around. I think I’ve answered the question…

How has your style developed over the years?

In a range of ways. At first I would just sing gospel choruses to compliment my poetry but now I write my own. My poetry is definitely more personal and honest since I’ve started performing. I love playing with polysyllabic rhyme these days. When I was younger I was like “poetry doesn’t have to rhyme, you know” but I’m a poet and I love rhyming! I think I’m less hard on myself in regard to rhythmic ideas. It’s good to be critical but I used to think everything I came up with was too clichéd but now I’m more like “If that’s how it has come to me, I’ll take it. I’ll critique it and play with it but I’ll take it.”

What is the poetic community in Manchester like? What have your experiences been?

It’s huge and I love it. It’s a beautiful circuit, loads of interesting and talented people. There are always poetry events going on. My experience has been great. I think once you put yourself out there, send your poems to people or jump on an open mic, then opportunities will come.

When I was 16 I was commissioned to respond to Emory Douglas’ exhibition at the Urbis, still now when I think about it, it was just amazing. It all comes down to having encouraging older artists in your community and in Manchester were are privileged to have so many.

So you sing, dance and act too… what have been memorable experiences for you?

I’ve had quite a few interesting gigs with Manchester Soul Choir and Urban Voices. We’ve done beautiful venues like Bridgewater Hall and The Lowry. But we’ve also done some random gigs like Sports Personality Awards and a few David Guest shows. I always had fun being a part of Contact Playback, never a dull moment when you’re improvising for about two hours straight.

Can you reveal anything about your upcoming solo show?

Well, it’s called I Wish I had a Moustache and it’s about beauty, gender anxieties and the taboo of body hair. I’m taking it back to Contact next year as a part of the Flying Solo Festival and I’m performing it next month at Camden People’s Theatre. It’s a wacky show: poetic, comedic and little bit disturbing. Oh yeah, the EP will be on Bandcamp – SheBeKeke.bandcamp.com for free. I’ll pop it on my Soundcloud too – soundcloud/le-keke 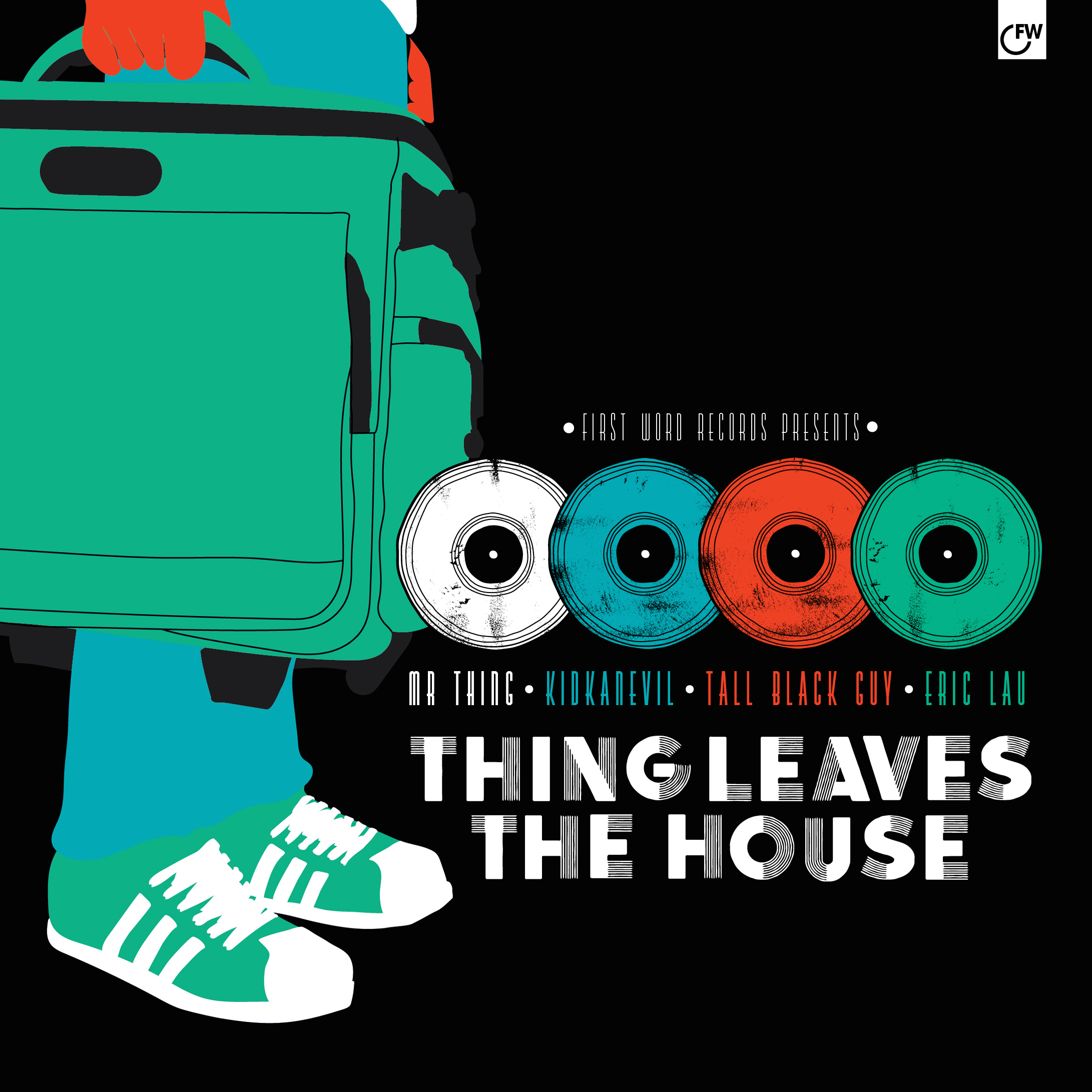