Always excited to hear new music from Débruit, this one’s a collab and it’s only on one of the best labels out there – Soundway! Read on for press release.

Aljawal (The Traveller) is a nomadic reflection for the 21st century. Each song reflects a new stop in the journey, with new cities and new people along the way. When Alsarah first heard Débruit’s music she sensed and recognised a fellow traveller through the space and geography of his influences, a sense of time and history coupled with a forward-thinking futuristic outlook.

Born in the capital city of Sudan, Khartoum, Alsarah spent the first 8 years of her life here before she relocated to Taez, Yemen with her family to escape the ever-stifling regime in her native country. She abruptly moved to the US in 1994, when a brief civil war broke out in Yemen, and has lived there to this day.

Xavier Thomas revealed Débruit in 2008 with 2 sold out 12″s for his and Fulgeance’s Parisian “Musique Large” imprint. Three more EPs on Civil Music followed that included his hit ‘Nigeria What’. Piquing interest from the likes of XLR8R, Fact Mag, Benji B and Gilles Peterson his debut album ‘From The Horizon’ came out last year. His dazzling live electronics show has taken him around the world, from Russia to New York, Glastonbury to Sonar.

On Aljawal he managed to capture and play with an analog sound that stretched the boundaries of the Sudanese rhythms and melodies that Alsarah had grown up with. A unique record was imagined and is finally presented here after a 2 year interplay of ideas and interaction between France and Brooklyn: Alsarah’s adopted home. 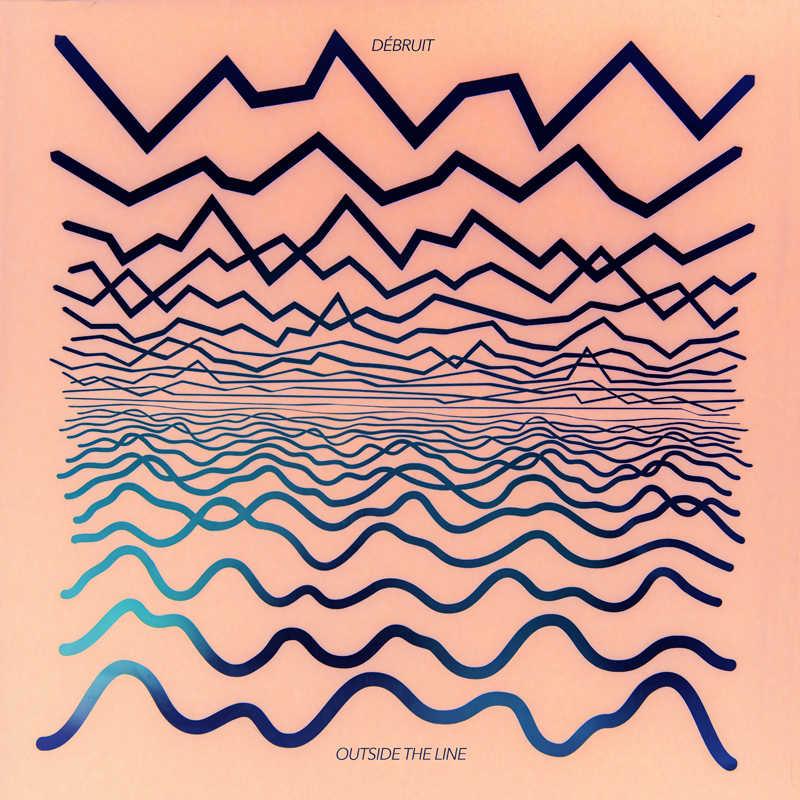 Out now // Debruit – Outside The Line