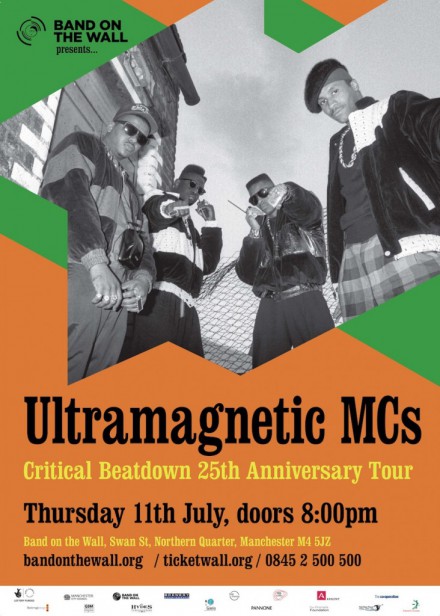 DJ A-UP, Bedos and myself (aka In The Loop) are lucky enough to be supporting these legends at Band on the Wall in Manchester on July 11th, together with a reformed Krispy.

To celebrate the 25th anniversary of the release of the classic album “Critical Beatdown”, Ultramagnetic MCs are touring the UK and Europe in July – they have also been working on some new material, and produced the track “Let The Bars Go” ahead of their tour. Peep below.

There are literally a handful of tickets left for the Manchester date – see here. 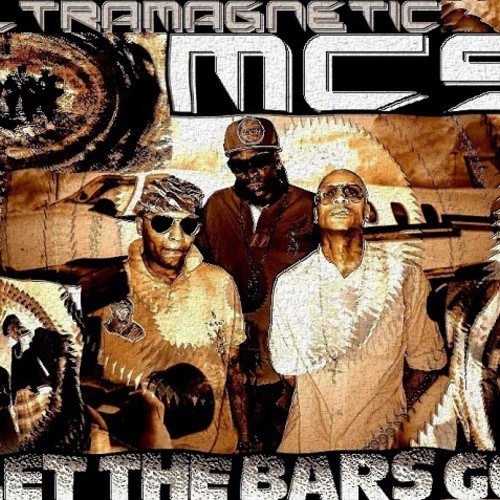