This mix goes hand in hand with today’s Scrimshire interview.

Adam Scrimshire is one of the driving forces behind the celebrated Wah Wah 45s, one of the UK’s premier proper record labels. Find out more about them, and their latest releases, over here. I first heard of Adam by picking up his Warm Sound 12″ at Fat City, and have kept a close eye on his goings on since. Have a listen to first album Along Came The Devil One Night (2009, here) and sequel The Hollow (2011, here) to get an idea of Scrimshire’s ridiculously skilled songwriting and soulfully layered productions. Modern modern soul, if you will.

His third album, Bight, is a tour de force of loops, soul and unexpected twists and is available now. 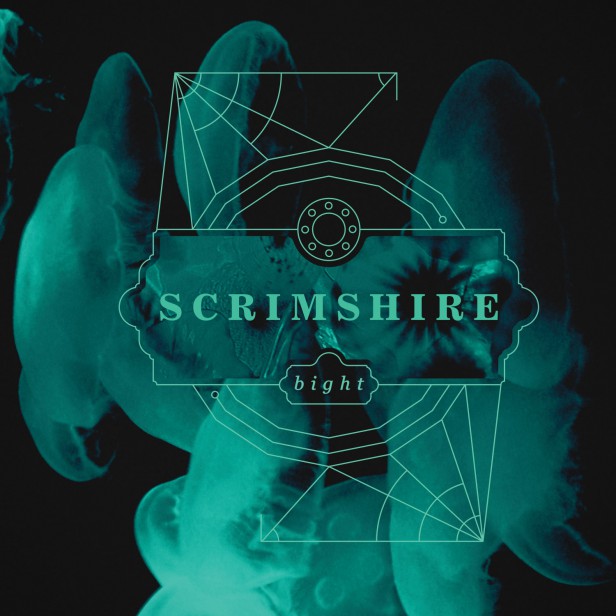 As well as writing, singing and producing, Scrimshire’s a DJ and selector. For Groovement, Adam has been kind enough to hand pick a killer selection of tracks including a few exclusives. I’m very proud to be able to host this, and I hope you enjoy it too. 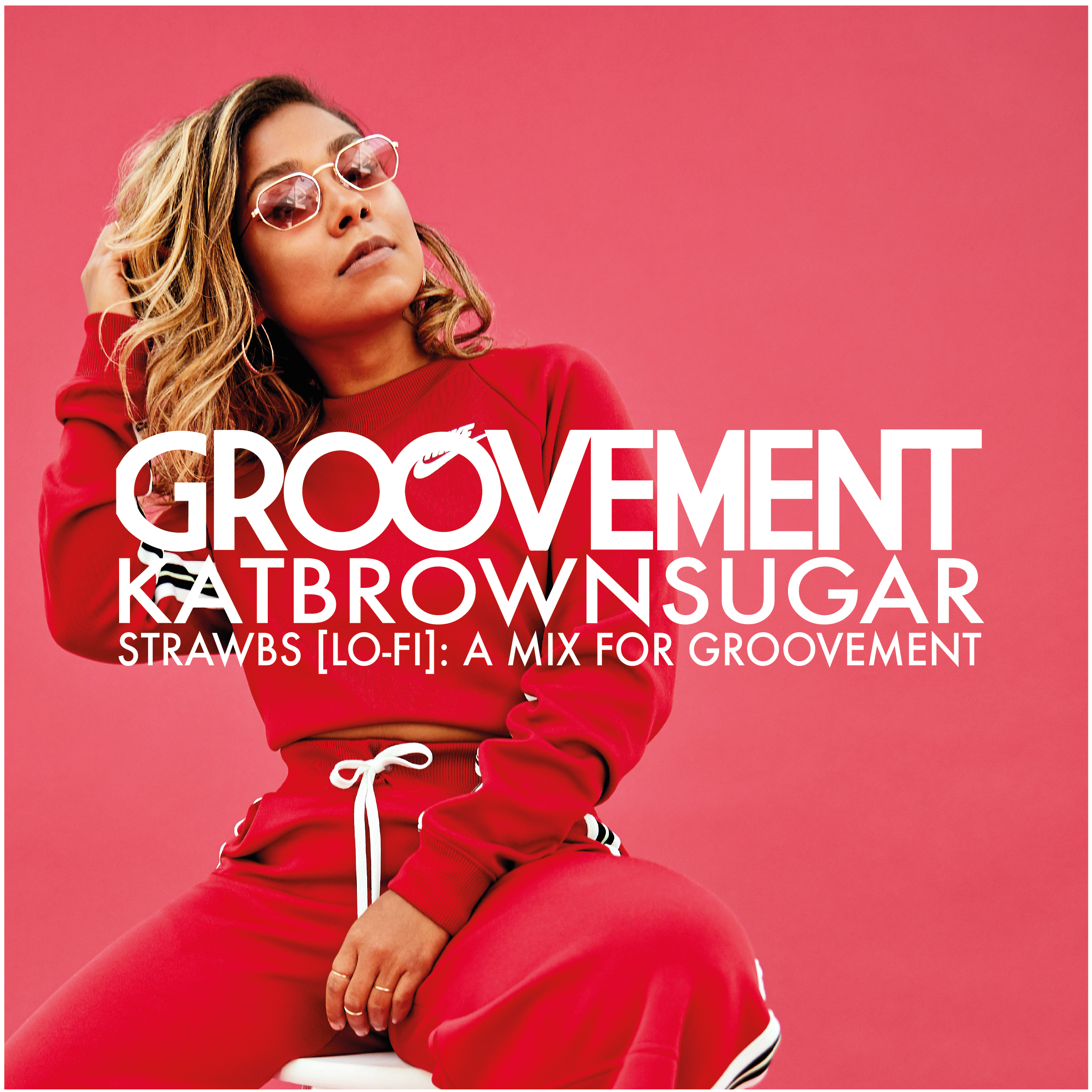 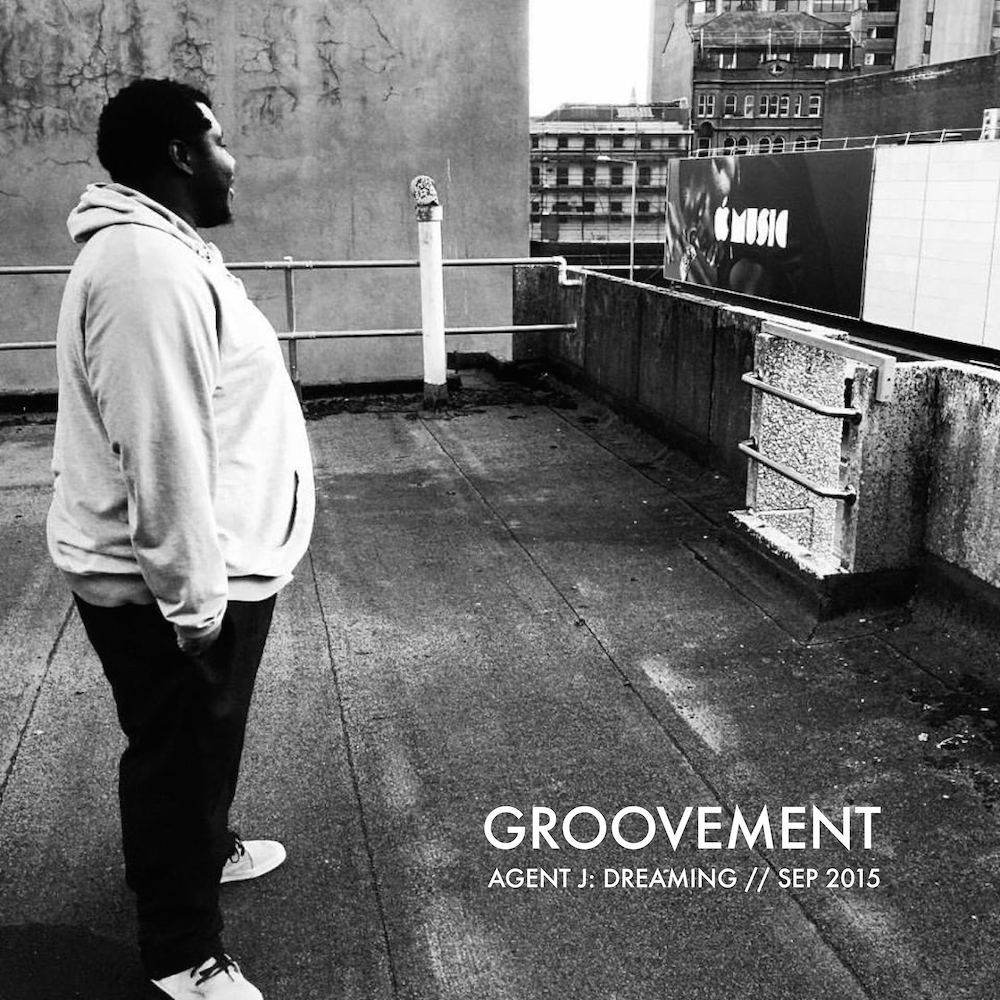