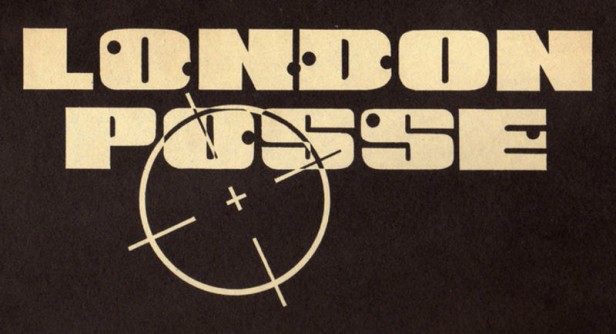 Great news from the Tru Thoughts stable, who are set to reissue the seminal 1990 album from Rodney P and Bionic aka London Posse. Find out the history behind the crew over here  from Jimbo Jones.

Single: MONEY MAD out 13th May
Regarded by many as the finest UK rap single of all time, “Money Mad” is backed here with an exclusive, previously unreleased London Posse cut, “Future No.1”, and new “Money Mad” remixes by reggae/dub don Wrongtom and Brazilian jungle and drum ‘n’ bass duo Drumagick.

London Posse’s game changing 1990 longplayer repackaged, slightly renamed and augmented with a comprehensive selection of previously unheard tracks and brand new remixes from the likes of Steve Mason and The Nextmen.

For Rodney P, now a major solo artist alongside work with Dub Pistols, Freq Nasty, Skinnyman, Roots Manuva and Roni Size and more, this re-launch is a revelation: “I love the remixes – it was interesting for me to hear how other people interpret the songs that we made over 20 years ago”. Reflecting on the original LP and its momentous influence on everyone from Wretch 32 to Wiley, he continues, “I’m amazed and thankful to have been involved in album that in hindsight was a huge landmark for hip hop in the UK. When we originally recorded the album we know we were doing something a little different, but had no way of knowing the impact.”

One person who felt the impact of the album at the time is Tru Thoughts Head of A&R, Robert Luis; a longtime hip hop crate-digger, born and bred in the capital, he tells of what London Posse meant to him, and his excitement at the chance to compile this definitive collection: “Rodney P is so much one of my musical heroes, I still have to pinch myself a bit when he walks in the room! The London Posse were truly a breath of fresh hip hop air when I first heard them. Referencing slang and areas in their own accents that a whole generation knew about or would want to know about, they were truly the first authentic UK hip hop crew – proud of their background and wanting to share their world through the art of hip hop. It is a great honour to be releasing the Definitive Collection of their music on Tru Thoughts. It was exciting going through old master tapes and DATs to discover some previously unreleased gems – this is an authentic piece of music history. What is also amazing as you listen to the album is that a lot of the lyrics are still very relevant today…the slang may have changed but the stories are about a day-to-day life that many people still experience.”

Alice Russell releases For A While video and single 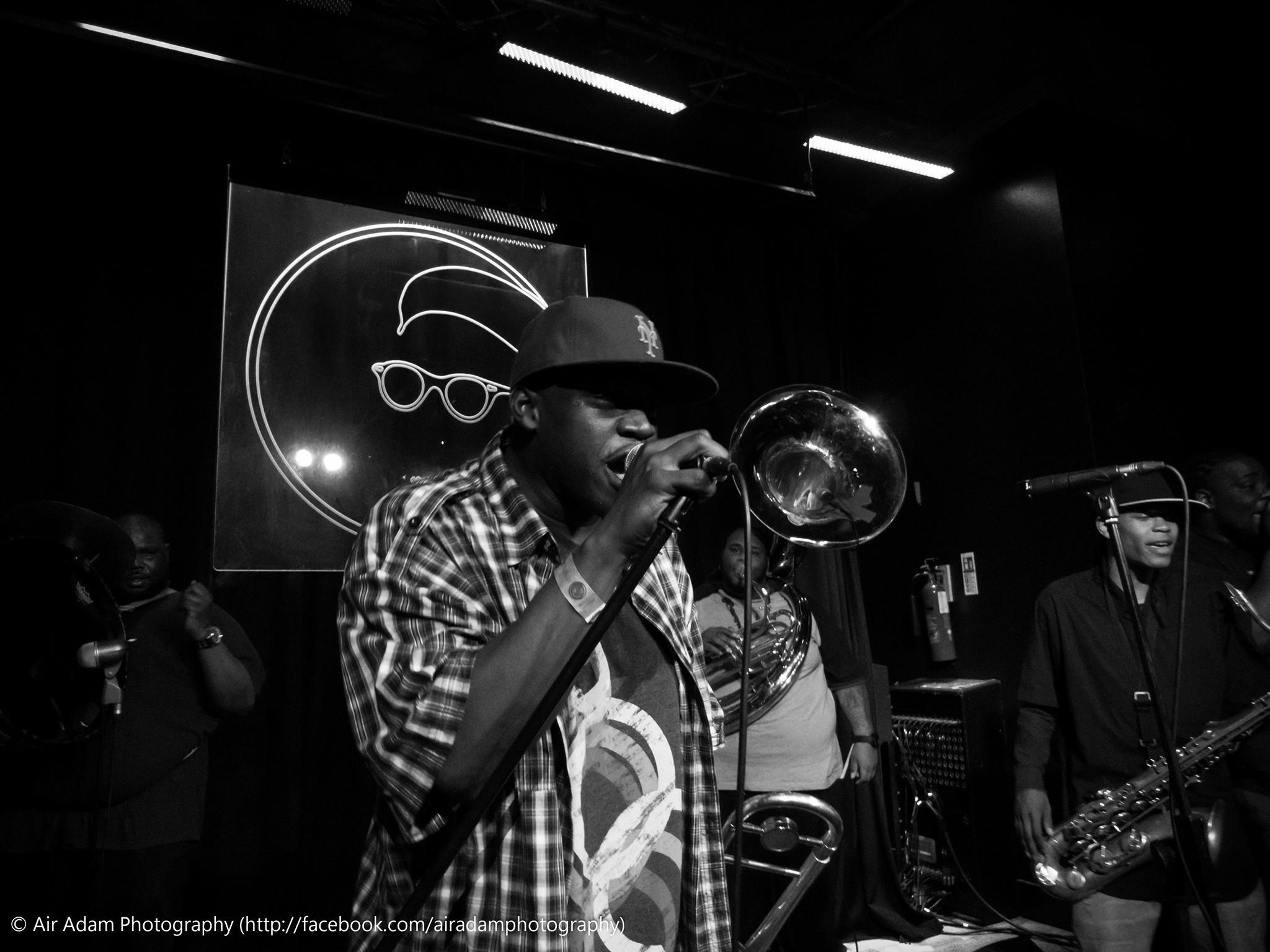