Press release: Murs and 9th Wonder present the Hobostewd-directed music video for “What Up Tho”, a cut from their new album The Final Adventure, out now. Adventure is Murs and 9th’s final album together. The iTunes edition include two bonus tracks, while the iTunes deluxe version includes the bonus tracks and all of the instrumentals. Murs recently released This Generation, his collaboration album with Cali rapper Fashawn, both currently on the road together for a series of US shoes. This year’s installment of Paid Dues, the indie hip-hop festival Murs spearheaded several years ago, is all set for March 30. Slated to perform are Trinidad James, Talib Kweli, Juicy J and more. 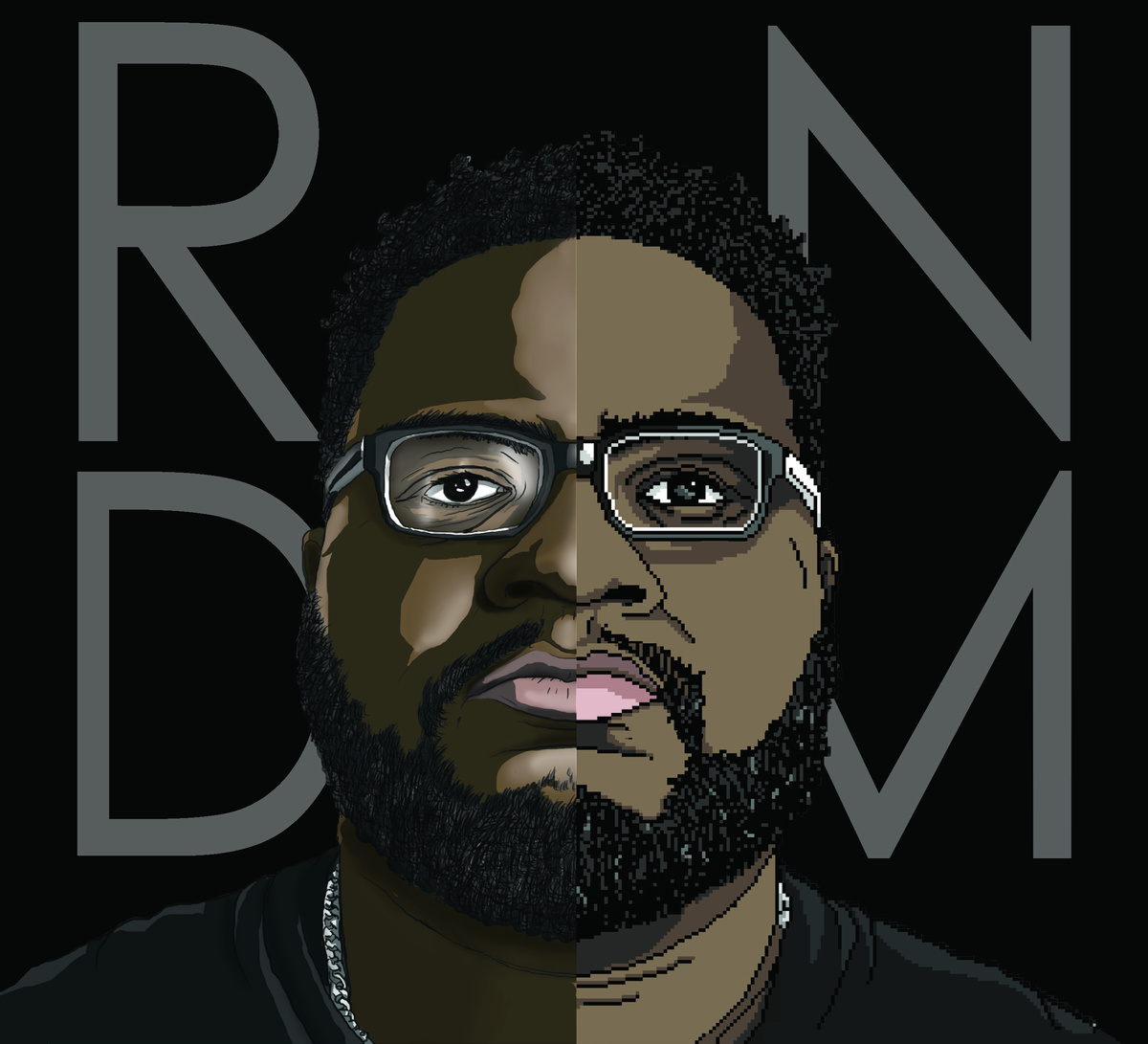