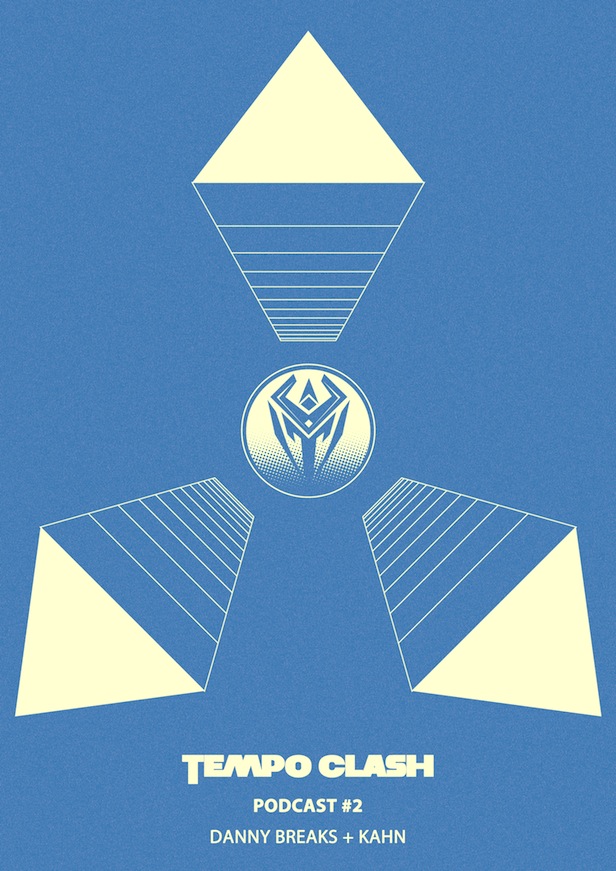 Tempo Clash appeared out of nowhere and quickly established itself as one of the best new nights going, a beat head’s paradise with residents Kutmah (KXXTZ), Om Unit, Blue Daisy, Kidkanevil & Offshore. Now they’re bringing the same heavyweight attitude to podcastage… Danny Breaks hasn’t done an official mix since the nineties, for cryin’ out loud…

A true innovator steps in to record his first official mix since the early 1990’s, quite a milestone. In today’s scene there is a particular importance to create (and find) the unheard, the new, the future… Danny Breaks has been championing this stance since the very start. This is a man responsible for creating some of the most original frequencies across a range of tempo’s never before tested and taking the broken beat to new unworldly destinations. With a mixture of astral beats, turntable science and echoing overdubs Danny lays down proof as to why his “legendary” name-tag is and always will be safely in-tact.

We were told to expect the un-expected on this mix, but on playback were still left gleefully surprised with the range in styles and selections. Kahn is a producer who confesses to share a love of electronic music alongside everything from Baroque to Sufi to Punk. It’s this diverse range of influences that shines through. The Bristol natives recent productions have had a habit of transcending any particular trend which is why we see him as one of the most exciting up and coming UK Producers out right now. There aren’t many who can edge The B52’s into a mix and make it sound fresh. You can catch Kahn and his Young Echo crew host room 2 at Tempo Clash’s opening show in Bristol on November 10th at the newly opened Exchange – http://on.fb.me/SrjqMi 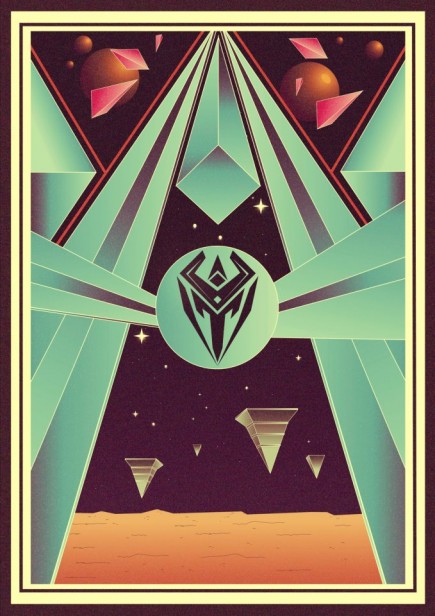 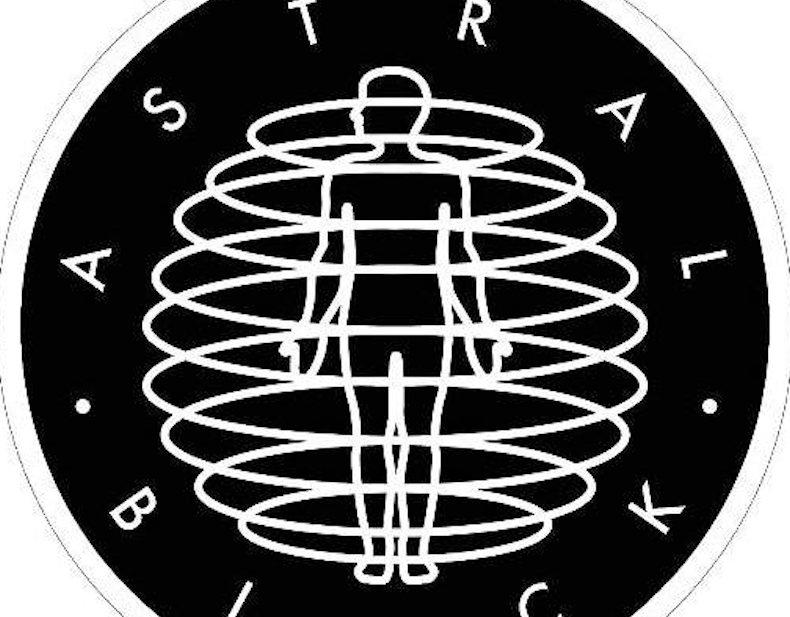