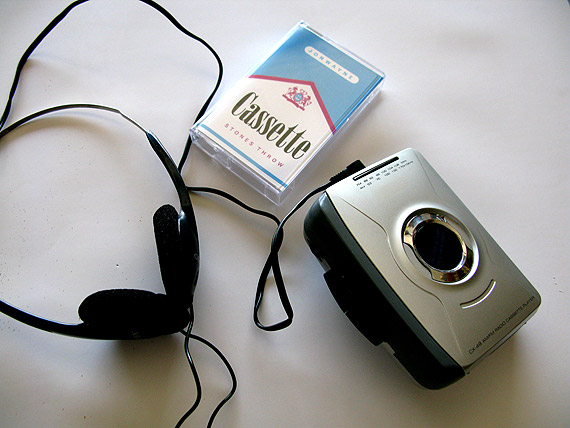 Jonwayne has released his latest, including raps from Jeremiah Jae, on cassette only. Order it here. Stones Throw they say:

Jonwayne’s new release is a rap cassette.  That is to say, a hip-hop album called Cassette, released only on cassette, playable on a cassette player.

The MC/producer/Low End Theory DJ offered no explanation as to why he wanted to release his album on cassette.  Ask if he wished to expand on the idea he said, “not particularly.”