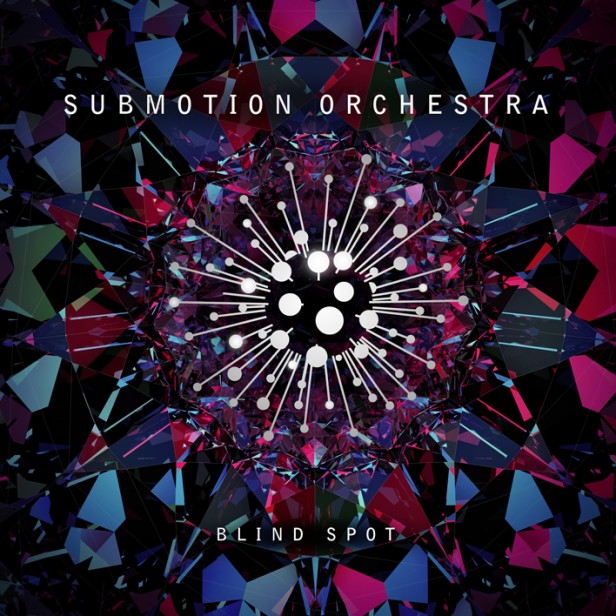 Submotion Orchestra are lighting fires wherever they perform, earning themselves a reputation far outweighing the ‘live dubstep’ label they were initially tagged with. Following the amazing critical reception to their debut long player Finest Hour, the band are about ready to drop new album Fragments. Scroll down for tour dates!

The first single’s called Blindspot, containing remixes from Distance, Maribou State and this exclusive from Opal Block. While this mix is on a housey tip, the elusive Manc beat maker is a purveyor of a variety of styles. Check his free EP over on his Bandcamp.

“They whipped up a stormcloud of hysteria” DJ

“One of the standout acts in the bass community” Hyponik

“Winning fans all over the place” RWD

Blind Spot signals big things for Submotion Orchestra’s next chapter. Following the stylistic dancefloor shift of last single It’s Not Me It’s You, this new single swings the pendulum back to the lush and expansive sound that made the band’s name. It takes what was already a sweepingly cinematic blueprint and goes one step bigger and better, both musically and sonically.

The contrast between this track and It’s Not Me It’s You also highlights how the band have grown from their deubt: Fragments moves coherently between more styles than before, marking a broader palate of influences seeping into their output.

A curious blend of melancholy and subtly rising euphoria, Blind Spot fuses the band’s previous smoky and at times dense sound with a brighter, more pristine and summery optimism. It simultaneously maintains their signature mix of big bass, drums, piano/synth, strings, brass and Ruby’s sumptuous vocals – all finding their perfectly-audible place in the mix.

“There are things that should both satisfy fans of the first album, and surprise them too,” says Submotion keyboardist Taz Modi of Fragments. Watch this space to hear for yourself very soon. 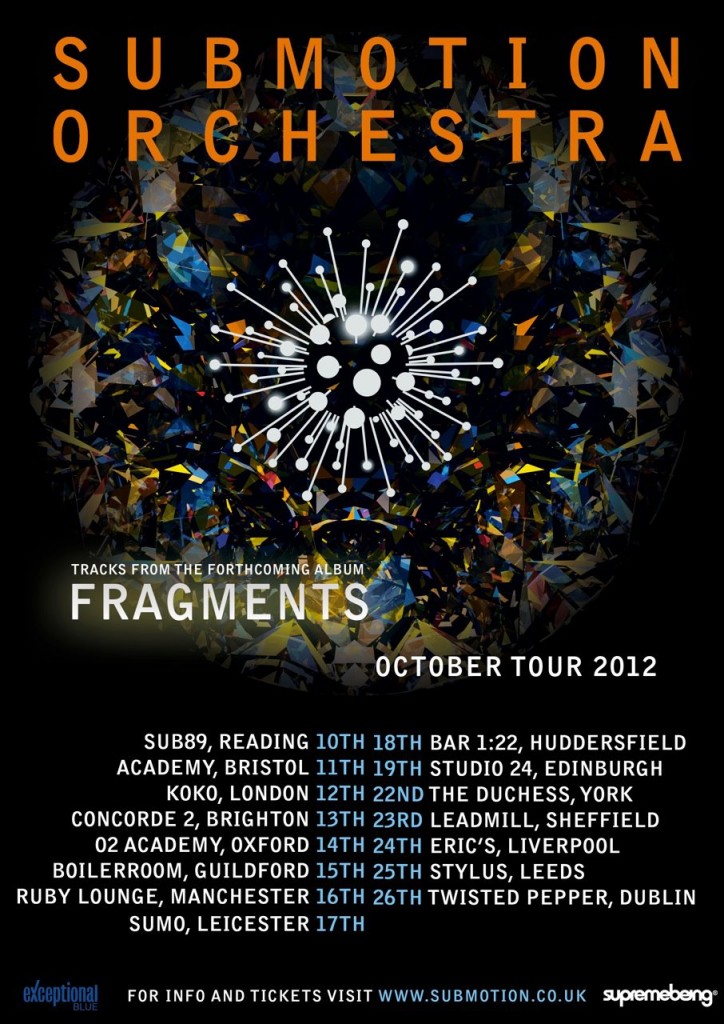