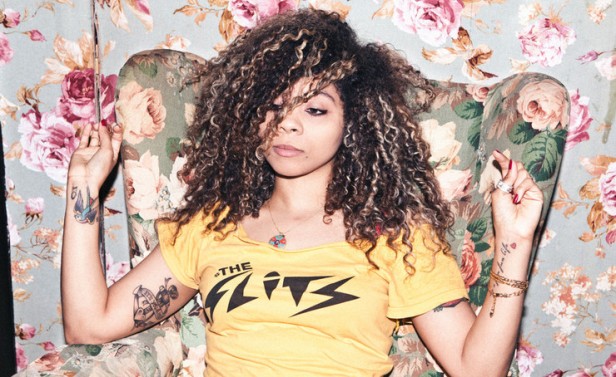 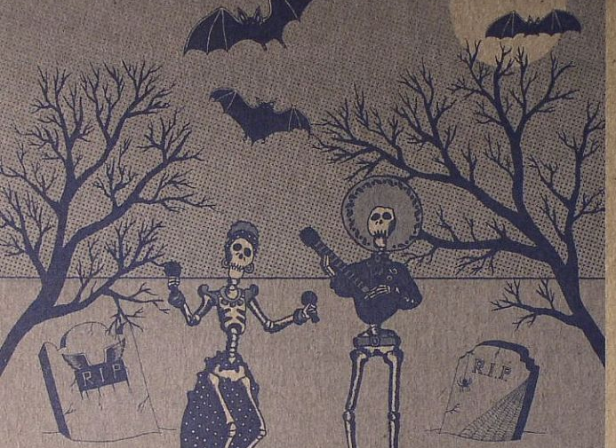 Not been off my headphones the past couple of weeks, Hollie is the daughter of the Sex Pistols’ Steve Cook and has released a monster of a dub album on the always amazing Mr Bongo.

Preview below and buy here.

The much-anticipated second album installment from Hollie Cook. Prince Fatty dubs her self-titled album tracks adding extra bass, delays and reverbs to Hollie’s captivating vocals. Featuring tracks such as ‘For Me You Are Dub’; a ska version of an old Andrews Sisters’ classic, ‘And The Beat Goes On’; a brand new dub cover of the The Whispers’ disco classic, ‘Walking in the Sand’; a delicious adaptation of the Shangri La’s legendary record, and ‘Baby’; a new revamp of this heavily requested anthem, in collaboration with French synth-pop outfit, ‘The Shoes’.

“The dub versions showcase real tape echoes, heavy spring reverbs and alternate instrumental elements such as melodica, percussion or horns that were hidden in the vocal versions. All the dubs are mixed live in my studio in the same Rub a Dub style as was made famous in 70s Jamaica by King Tubby and others, i.e not with the use of computers for automation and endless digital nonsense but with fingers, late night vibes and re-arranged with a razor blade!” Prince Fatty 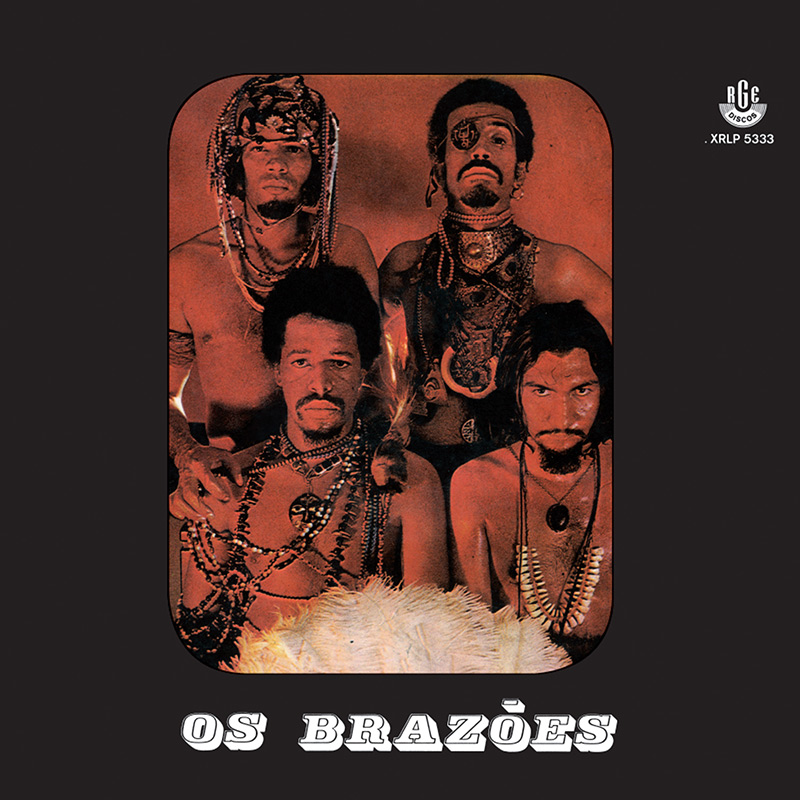