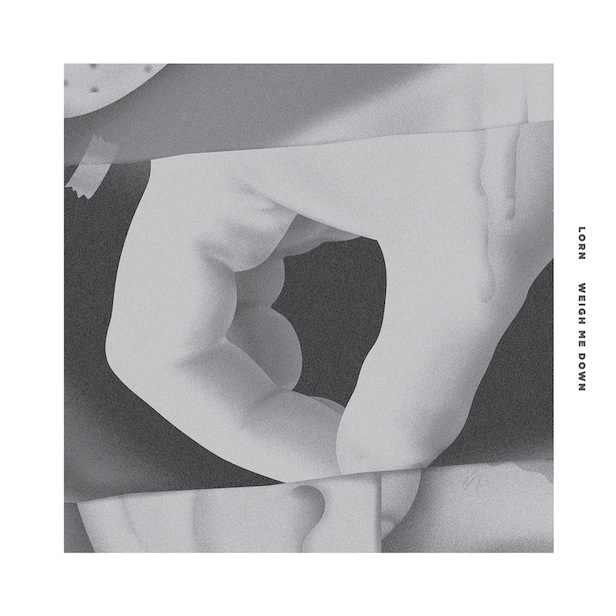 Taken from his critically-acclaimed second album, “Weigh Me Down” is a perfect exemplar of the way Lorn combines smeared, spooked atmospherics with rhythmic drive and melodic strength. Voiced by Lorn himself (his voice warped and treated until he sounds like a terrorist phoning in a threat), the tune starts built out of found sound before exploding into a driving beat and waves of falling chords.

First remix out the blocks comes from Illum Sphere, who removes some of the rhythmic relentlessness and focuses on the beauty in the vocal before wobbly bass fucks with your equilibrium. Now based in NYC, Glaswegian Mike Slott laces together a skipping, clever rhythm, pitches up the vocals a little and gives the whole thing a surprising soul-jazz tinge. Sometime fellow Brainfeeder labelmate and LA resident Mono/Poly, meanwhile, goes for rumbling bottom end, pterodactyl cries, bubbling keyboard lines and a psychedelic emphasis on sonic atmospherics. The package is rounded out by a “no verse” version of the original, where the chorus is left on its own and no more knives have to be watched as they’re sharpened! 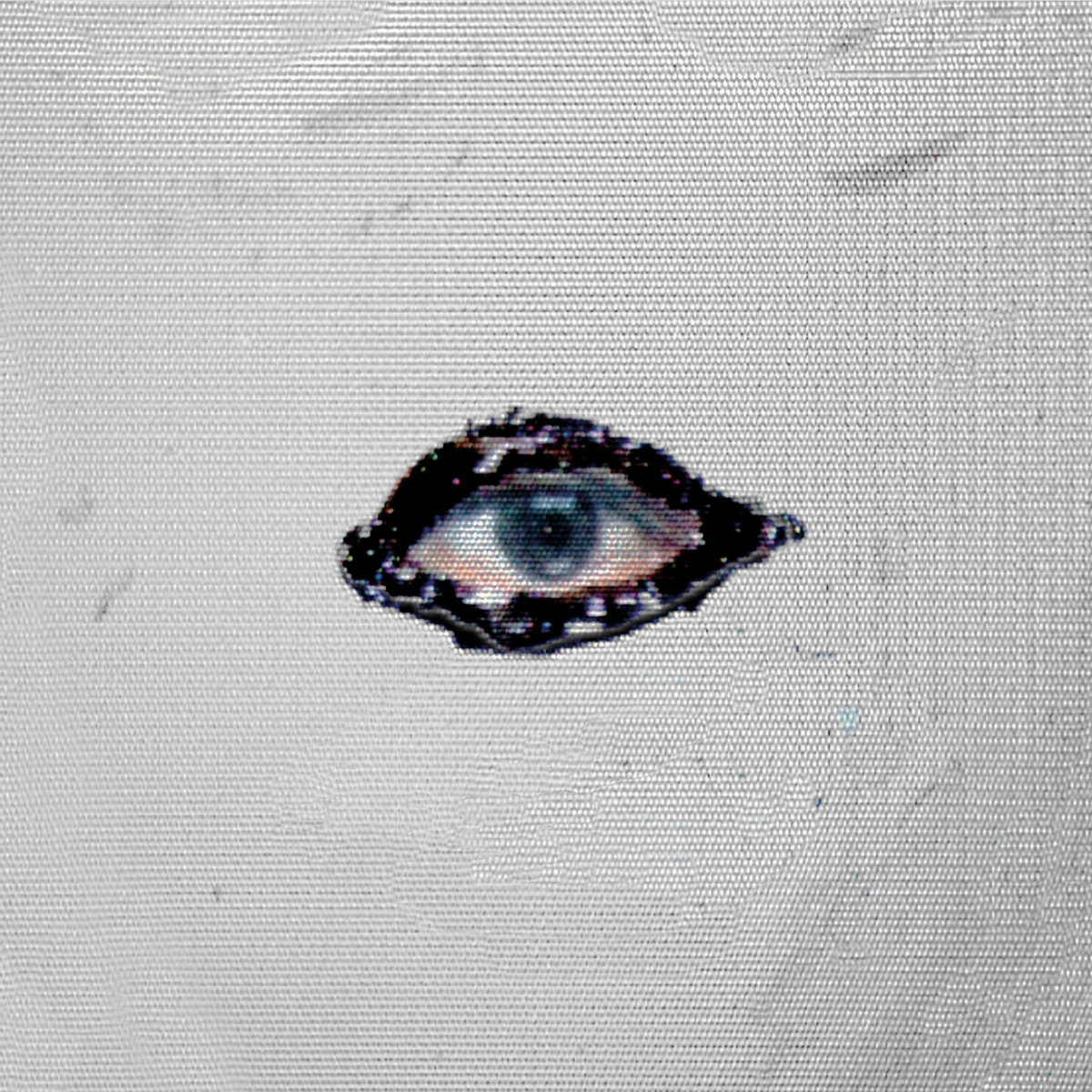