I love vinyl postcards. I chatted about them with J Rocc once and he’s got quite a collection, but I only have one with no-tailed cats on it from the Isle of Man.

That will be remedied come 2 July 2012 with the new release from the UK’s A Future Without, a captivating collection of tracks from one of our most forward thinking labels.

Blurb: A unique marriage of rich folk guitar and poetic vocals, laid on a heavy bed of 2-step bass-driven beats. Interwoven with special features throughout; the EP includes collaborations with acclaimed producer Asa and a limited edition fully artworked vinyl postcard. Whilst absorbing the music, themes, artwork, and visuals; it becomes clear that the captivating depth of this record is truly a uniquely-crafted package of art, that should doubtlessly not be missed. 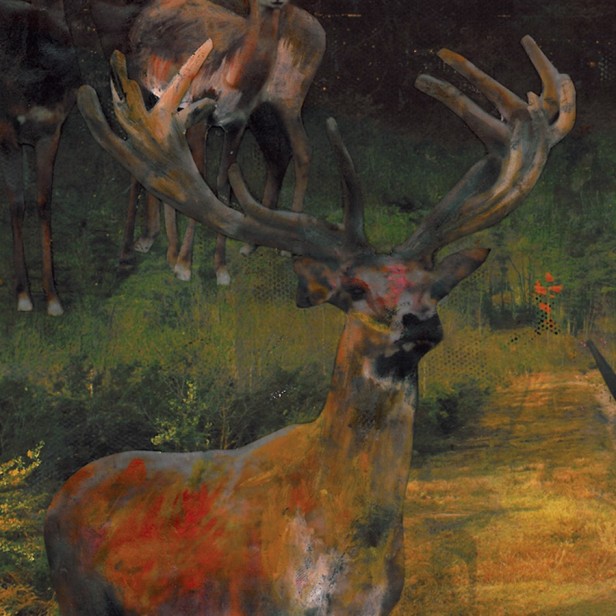 With Joyful Lips – Sleep And His Half-Brother Death from Dan Tarrant on Vimeo.