“After the release of their EP One, Tensei, which consists of Chicago based musicians Simple X and Midas Wells, have released their second instrumental effort, Two on LA based label, Plug Research.

Inspired by ‘70s soul, afro-funk, and themed soundtracks that recall espionage, Twobuilds from the experimental hip-hop inspired beats of One. However, Two takes the groove deeper with its jazzy inflections, ethnic rhythms, cosmic electronics, and live instrumentation making it a bit more soulful and funkier.

The one vocal track, “Think Twice,” which features multi-instrumentalist Khari Lemuel of TheOnes and Jae Franklin is an ode to the infectious soul classics of yesteryear with a modernized twist while “Passport,” which was featured on the Plug Research Compilation, is a an exquisite soundbed filled with lush pleasantries. And while this is Tensei’s second formal release, it still marks the beginning for the artists so journey with them as they continue on a path that pushes the limits and boundaries of hip hop inspired beat making and production to higher elevation.”

All tracks written, produced, arranged and mixed by Tensei at the Hot Box, Chicago IL 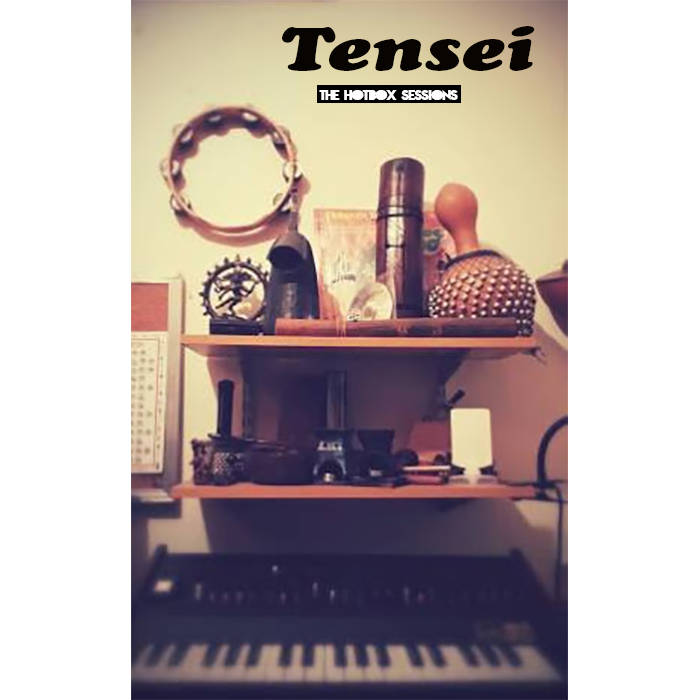