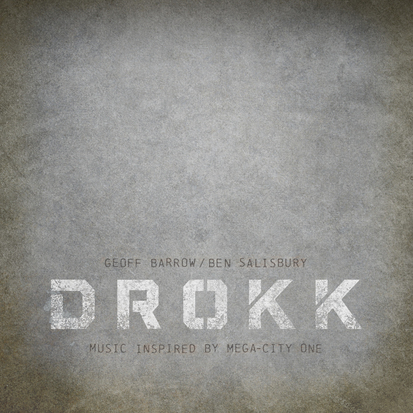 The real star of UK comic badass Judge Dredd, Mega-City One has been providing a backdrop for the good Judge’s stories since 1977. Have a read of an interesting piece on the city here at Matt Brooker’s blog. 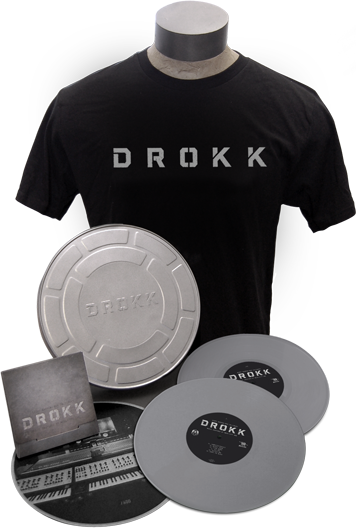 A limited release on Record Store Day and now available to people who don’t like queuing, Geoff Barrow (Quakers, Portishead) and Ben Salisbury (Predators, The Life Of Mammals) have been inspired to create a soundtrack to the madness: “an imaginary soundtrack album of pulsating, Carpenter-esque electronics, for the most part created using only an Oberheim 2-voice synthesizer” (FACT magazine).

Shouts to Comic Book Resources, where I first heard about the LP. 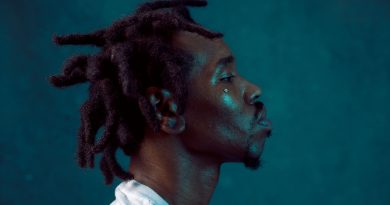