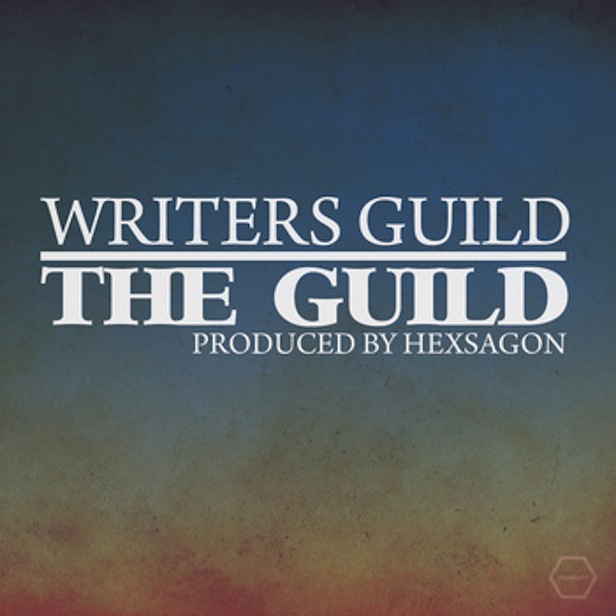 Named after an organization created to protect the rights, privileges and integrity of writers, don’t call The Writer’s Guild a “supergroup.” Call it a collective..a movement… or the new standard.

Formed in Phoenix, Arizona, the Guild is collection of emcees and one poet, all with the same goal– raising the bar and quality level in hip-hop music.

The Writers Guild is:

Mr. Miranda –
Born and raised in Arizona, Mr. Miranda has been rapping for over 10 years and is a true student in the art of music. He has conquered the originality aspect of it with a timeless style that instantly embraces the soul.

Pennywise –
Born in the birthplace of hip-hop, The Bronx, New York, Penny has lived all around the country from New York, Texas and now in Phoenix. Hip-Hop became an outlet from all the negativity and violence on the streets and became a way of life and a way to take his creativity to the next level.

Roknowlege –
The Wordsmith. Don’t call ROK a rapper, he is something much deeper and more powerful. A Phoenix-born founding member of the groundbreaking group The Society of Invisibles (TSOI), ROK brings his powerful delivery and vivid imagery to command a stage or track every time.

One part Wu-Tang Clan, one part Jurassic 5, another part Slaughterhouse, yet The Writer’s Guild is an aural experience unlike any other.