Mayer makes the jump to major label Universal and hopefully maintains all his Stones Throw integrity on the way. The album should be a stunner…

The label state that he’s the first artist to make the jump to a major, and as far as Groovement knows Aloe Blacc has done the same by signing to Sony late last year. Good Things, indeed.

Best of luck to both artists on the journey – although Groovement exists to push music that the four major labels that run the world smother with their output, in this case we’re happy to buy units.

Tracklisting will be up here soon. 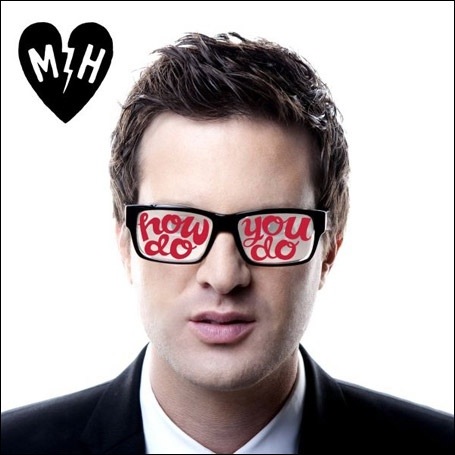