LORN hits the UK tonight as part of BRAINFEEDER taking over some car park in the middle of London – here are the set times for tonight’s beats fest! 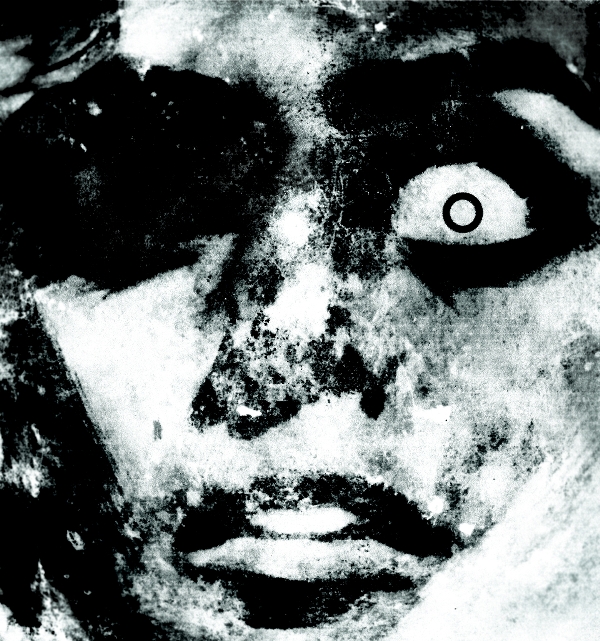 And here is a little preview of his new EP, out 13th September 2010 on Brainfeeder (cover art above, presumably from the man himself) – the embed contains short snippets of each track in this order… Keep up to date with Lorn at his MySpace.

Lorn aka Marcos Ortega returns with a new EP from his critically acclaimed debut album, “Nothing Else.”

One of the standout tracks from a breakthrough record, “None An Island” combines Lorn’s trademark overt emotionalism, brutality and bleakness into something transcendentally beautiful. Brainfeeder labelmate Samiyam then takes “Brainwaves” and converts it into a lowriding, limping journey into paranoia and fear. Lorn ups the ante yet again by returning with two new original tracks, “Never Enough,” which uses a distorted, rasping, alien voice to syncopate its rhythms, and “Until There Is No End,” which shows that Ortega’s grasp of melody is never compromised by the sheer heaviness of his tracks.

A fantastic accompaniment to his album and a further delving into his sound, “None An Island” strongly suggests we’ll be hearing much more from Lorn for a long time to come…