Our first guest post for Groovement comes courtesy of Bea, a writer for HardKnockRadio.com, the hip hop music blog, where you can read her latest post on the all time top 100 rap songs.

First time I heard Alice Russell’s voice was on The Bamboos’ Step it Up. I thought the female vocals were done by someone like Sharon Jones but after looking up the song online, I was shocked to find one British chick behind that powerful voice. It was a pleasant surprise and from that moment on, I was hooked. 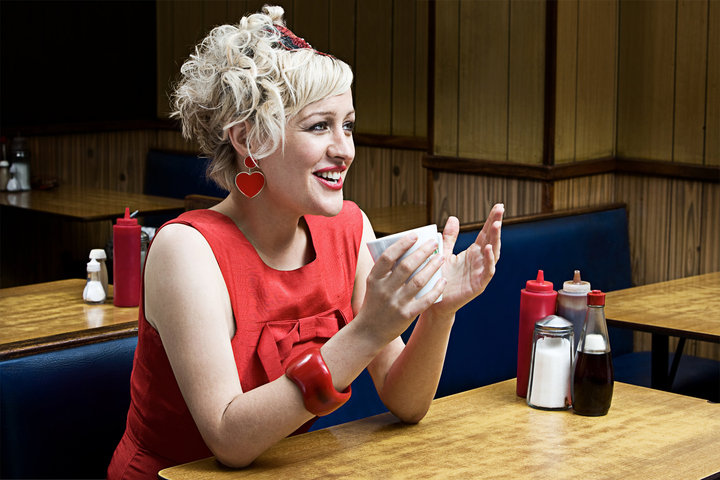 Alice Russell comes from a musical family. Her father was a classical music teacher and her sisters were also classically trained. She was 9 when she started taking formal cello lessons but it was her passion for soul music that eventually shaped her vocal style. She claims that gospel music and the likes of Aretha Franklin and Stevie Wonder made the genre feel right to her, as if hitting the proverbial musical spot.

So true because at present, Alice Russell is considered to be one of the best female vocalists in the UK. Her first album Under the Munka Moon had a great blend of singles, collabs and remixes. (My fav from this album is Somebody’s Gonna Love You featuring Quantic). In 2005, she had her debut studio album entitled My Favorite Letters with her musical soul mate Alex Cowan, better known as TM Juke. Receiving rave reviews, it just proved a point that Alice is a force to reckon with. And her track All Over Now has become one famous break beat for break dancers world-wide. Under the Munka Moon II was her 3rd album which consisted of remixes, collaborations and covers including Seven Nation Army by the White Stripes. She released Pot of Gold in 2008 and, just as expected, it was a massive success. 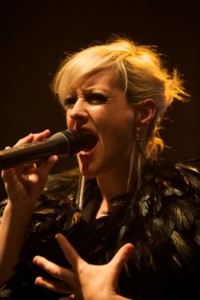 Performance-wise, Alice has been touring with some big names in the industry. She’s done shows with Lonnie Liston Smith, De La Soul, The Roots, Mr. Scruff, Quantic and the Quantic Soul Orchestra and Roy Ayers. She also loves the theatrical side of performing so it’s no wonder why she commands the stage to the nines!

Alice Russell has been compared to other British singers like Joss Stone, Duffy and Amy Winehouse but her voice sets her apart from the rest, hands down. Her talent brings the best of both worlds, from the classic soulful Motown era to the newer jams we are more familiar with today (without having to sell out). Her emotion – filled voice that just gnaws at the soul is something that no one can fake. So expect more good things to come from this artist because people like her only get better with time. 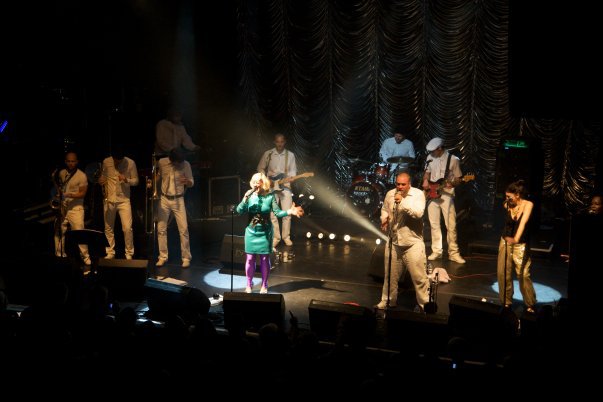