DJ Format dropped a wicked Moog cover version of It’s Just Begun a couple of months back at TASTE THE DIFF’RENCE in Manchester, and informed us later it was by the Simonsound.

Groovement nodded knowingly, not wanting to appear ill-informed, but later found out the SIMONSOUND is Format’s collaboration with Simon Jones. The debut LP REVERSE ENGINEERING on FIRST WORD RECORDS is a soundtrack to the moon landing, soundtracks for film and TV in your head.

The artwork is gorg:

Save up and by the vinyl! 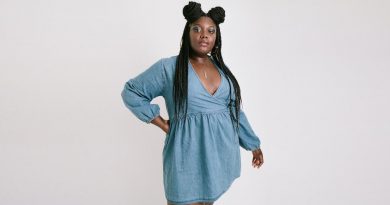 Yazmin Lacey kicks off a new year with Not Today Mate 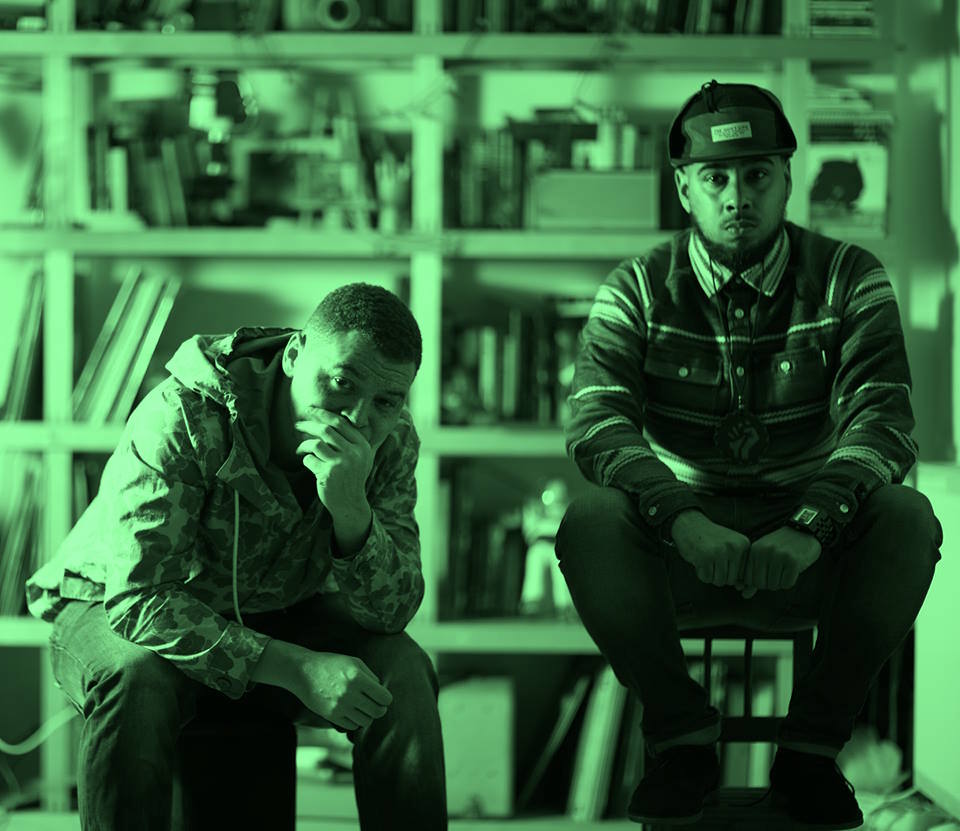 One thought on “Listen: THE SIMONSOUND”