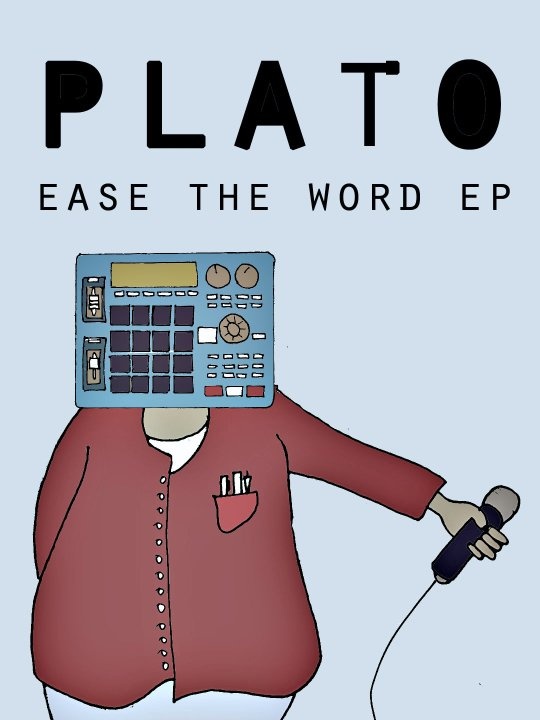 Download the free EP from Plato’s bandcamp right there and listen below. Manchester underground hip hop, the realest of the real and the fattest of the phat.

BEDOS is the genial host of Manchester monthly hip hop craziness IN THE LOOP. He raps in French.

PITCH has made beats with ASM (A State of Mind) and loves his MPC.

GUMBO YAYA is resident disc selector at IN THE LOOP, runs GET RHYTHM at various venues across Manchester and recently released the fonkiest mixtape ever, ‘Wrong Side of the Beat’.

Bedos gets it on at a World Music Jam

PITCH kills it at IN THE LOOP

Reach: IN THE LOOP

One thought on “Download: PLATO Ease the Word EP”