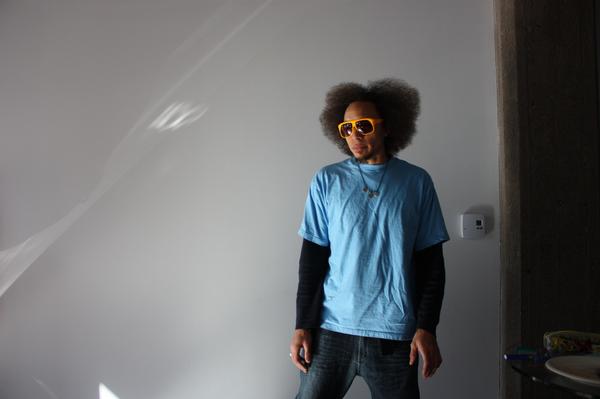 And several other places … embarking on a three month European tour is no mean feat by anyone’s standards, but Blu is making the trek and spreading the love. Coming to prominence with his work with DJ Vadim and Yarah Bravo in One Self (a top album), Blu’s distinctive and luscious tones take you to another place…

Check his myspace for the list of dates, but Groovement is really proud to present Blu in intimate venue the CORNER in Fallowfield, Manchester, for Groovement-affiliated night IN THE LOOP. Live musicians meet DJs meet MCs at this monthly hip hop venture, lovely vibes abound….

IN THE LOOP Feb: falls on Friday 5th February with Taste the Diff’rence DJs and Big City Beats MCs confirmed so far, with more to come, including an MC open mic which was BIG last time…

Pugs Atomz // Euro P – No More Pages In The Passport