Better quality on all these vids here

The recently released album BLAKROC hooks up duo THE BLACK KEYS with a plethora of rap talent rounded up by Damon Dash (hence the Roc in the title) and spearheaded by Jim Jones. All the tunes are recorded in a traditional ‘band’ format (i.e. as opposed to beats and samples) while lyricists come and do their thing.

This would’ve been nice to discuss with Jneiro Jarel in our recent interview as all sorts of issues of identity etc are thrown up by a project like this. Have a look at the Esquire link below or some of the to-ing and fro-ing on the YouTube comments. Put all the videos together though and you get an insightful documentary into some rapper’s thought processes, and it’s nice to see some slip ups/improvements made as recordings goes on. 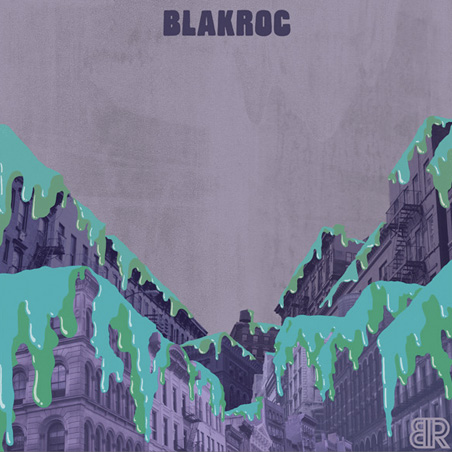 Preview: JAMES BLAKE x RZA // Take A Fall For Me