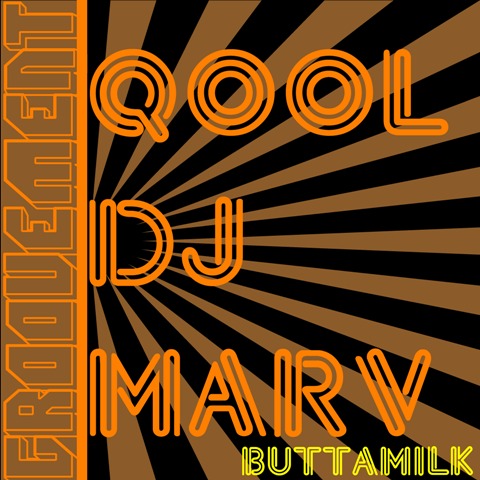 Someone that I’ve always wanted to get on the show should the chance ever arrive owing to his Manchester link over the years through Fat City is this legend, NY’s Qool DJ Marv. Marv’s in town to spin at the IN THE RED launch at Band on the Wall, local laddie Trus’me’s new LP. 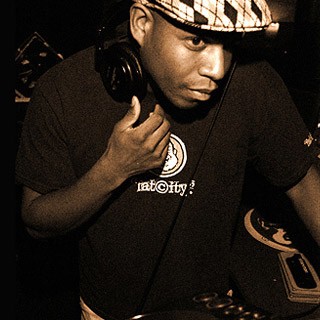 Tune in Sunday 4-6pm UK time over on Unity Radio
for chat and tunes on what should be a top drawer Groovement show.

Big ups to the RIOT JAZZ crew who have Quantic DJing the coming Wednesday 9th December too, I’m striving to find them a spot to record a new podcast for us too. 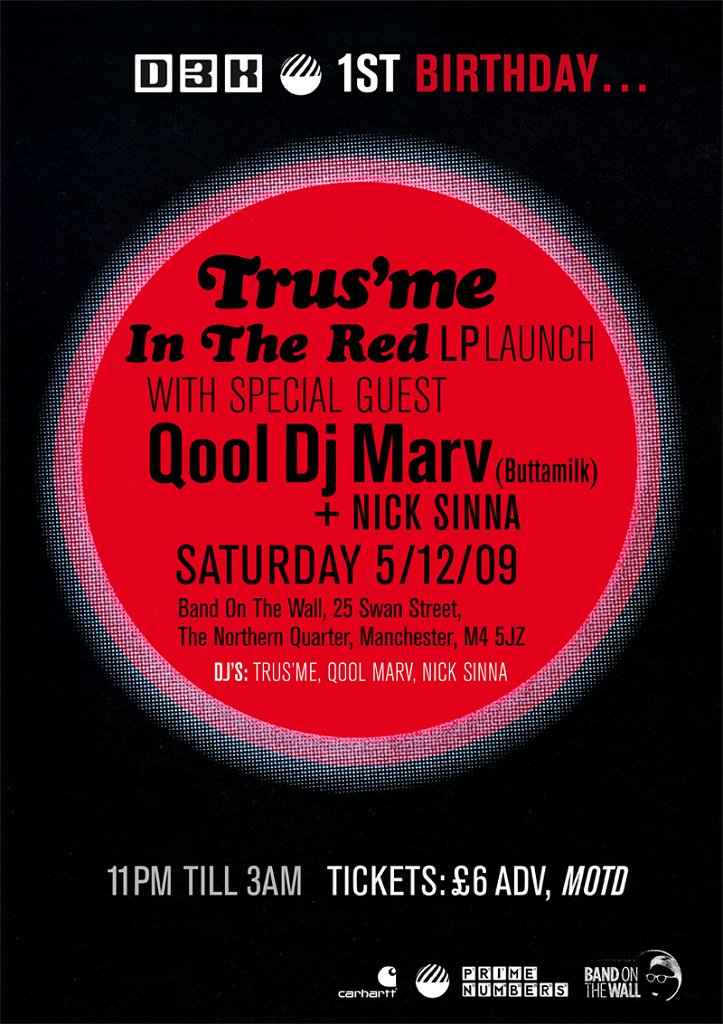 Here’s a spiffing bio of the man from MPIII

Qool DJ Marv is the only DJ on the planet with a resume that includes playing at venues in every major American city, worldwide, and at special events of the entertainment elite. Currently, Marv plays twice a month in the Bahamas at the high end Kerzner resort hotel, the Cove Atlantis, as well as at three venues in New York City’s East and West Villages. In demand globally, his worldwide itinerary includes annual visits to play in Barcelona, Moscow, London, Glasgow, Oslo, Dublin, Dubai, and Paris.

Qool DJ Marv has played at several premiere parties for HBO (Sopranos, Sex in the City, Entourage, The Wire and Oz) as well as playing at HBO’s Emmy and Golden Globe after parties in Hollywood. Marv’s also been cherry picked to play at several events for music, fashion, and entertainment mogul Russell Simmons, and incredibly, he’s played at high minded events at fine art’s aficionado’s meccas, Lincoln Center (New York City Ballet) & The Brooklyn Academy of Music (BAM’s Brooklyn Reads Program). These companies are in touch with Marv when they want an atmosphere of high style reflected through the music.

There is a method to his magic in the way Qool DJ Marv presents and plays music. He tunes into the atmosphere of the venue and the energy of the people, and then he blends what he sees with what he hears. Intertwining many styles for many faces from many places, Qool DJ Marv captivates you with his blend. The effortless flow and continuously ascending momentum of his wide-ranging sets is inviting, hypnotic, and breathtaking. Qool DJ Marv crafts an unforgettable feel good, get down party where everyone in the room will hear something that they enjoy. It’s as if he knew you were coming.
Fans comment that Qool Marv’s an impossible-to-pin-down maverick maestro. He plays a soulful mixture of styles, with an emphasis on tracks which are melodic and introspective, yet dedicated to the art of moving butts.

An inventive pioneer, Qool DJ Marv deliberately defies categorization to great effect. An evening of Qool DJ Marv may include a mind boggling array of selections spanning many eras and decades of music including R&B, Hip-Hop, Reggae, Latin, House, Jazz, Funk, Rock and Soul classics, and Eclectic beats from around the world.

Since 1994, Marv has been producing mixed tapes/CD compilations that illuminate the many styles of music that he loves but have fallen short of major exposure and marketing. The series “Beats, Jazz, & Soul” and “Qool Classics” are adored by people from all walks of life from all over the globe. People enjoy the meticulous attention to the sequencing and the seamless continuity of the mixing. Qool DJ Marv has a way of introducing genre-defying songs to listeners who previously may have only preferred popular mainstream offerings. The ‘groove’ cult following that Marv has achieved through his musical mash-ups and mixes has brought him to the attention of many A&R heads and music labels and has led to legitimate compilations and mixed CDs – promotional and for sale – for magazines and major record labels, including recent jazz compilations for Verve and Concord Records.

It’s Qool DJ Marv’s laid-back demeanor and the playfully enchanting smile that you first notice. He is genuinely pleased to meet you and despite his even keel, he’s bubbling at the thought of what he has in store for your listening, dancing, and celebratory pleasure. There’s an exuberant idealism in Marv’s appealing mix that bridges us all – with a universal vibe, everybody gets down. 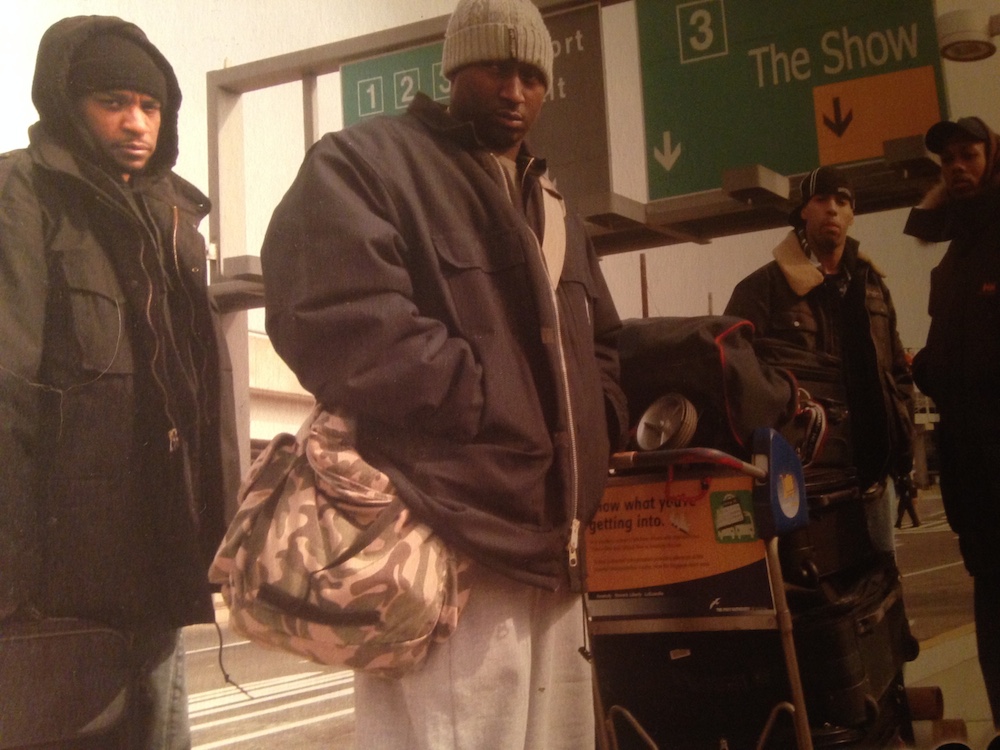