Having been denied entry back in October when he came over to play at Riot Jazz, it was a pleasure to finally catch Ghostface on a Manc stage.

Following the show and preceding the groupies, Groovement shot the shit with the big G about the next album (which we now know to be titled ‘The Wizard of Poetry’), feeding kids and the London show…

On hand to provide some perspective during the wait for Ghost were John and Maz from No Limits Hire, drivers extraordinnaire to the celebrity world.. check em out over at www.nolimitshire.co.uk, together with a video testimonial from Tony Starks himself. 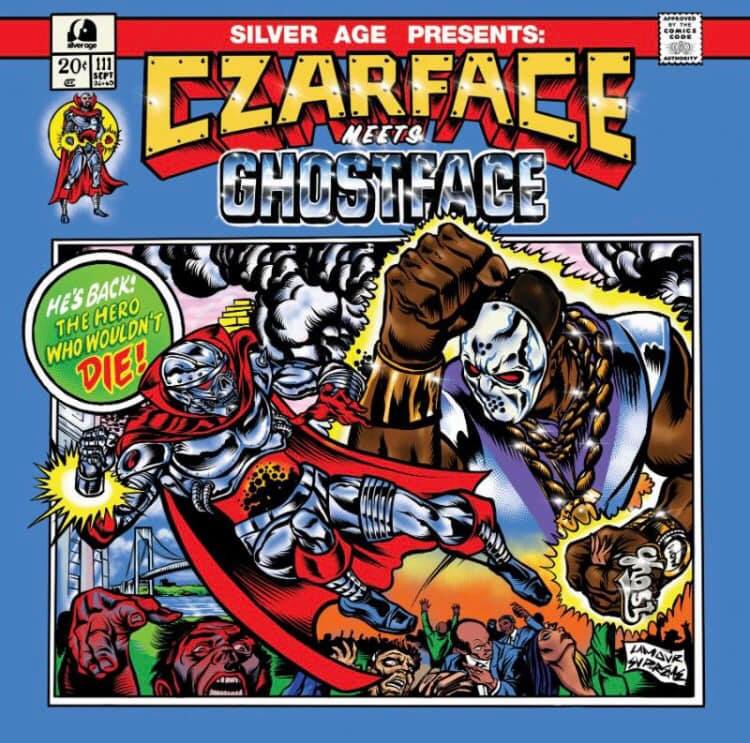