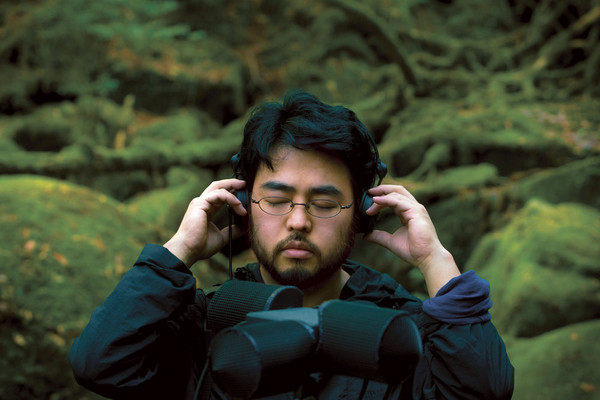 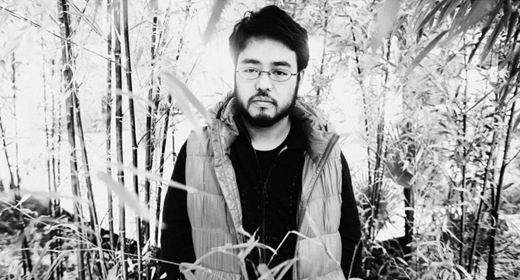 2013: Yosi Horikawa first came to my attention a couple of years back with Letter, which eventually saw release on his debut EP for Leeds’ First Word Records, Wandering. Have a listen to that here:

First Word are about to drop Yosi’s debut album proper, entitled Vapor (which is a work of beauty, pre-order here), so I thought this would be a good time to hit him up with some questions over email. From Chiba to Manchester to you – read on, it’s one of the most poetic interviews I’ve had the pleasure of doing.

(If you want to find out a little more about Yosi, hit up this nice interview with Max Cole over at RBMA, in which Yosi was a 2011 participant).

What sparked your interest in recording sounds from your environment? Have you had any unusual experiences while trying to capture sounds?

It just depends on the situations.
Sometime when my idea flashes, I run to record.
But sometimes I come across the nice sound by chance.
Though it’s so hard to tell how “nice” it is.

Was it a conscious decision to use found sounds to distinguish yourself from others, or is this something you’ve always done? Do you feel that you MUST always use a found sound now?

I don’t think I must use the found sounds always.
Actually you can hear that I use only normal musical instruments in my album.
I think the originality is very important for everyone.
So I’m always looking for something unique.
Actually when I started to make music, I started to record many non-instrumental sounds
because I didn’t have musical instruments, but one day I found the style is mine and it’s unique.

What equipment to you use to record sounds and then make music?

Usually outside, I use the digital portable recorder and external microphones with a handmade wind screen.
After recording, I go back to my lab, and make a library.
Then start to make with Protools.

How did you get to be released on Eklektik, out of France, back in 2008? (Yosi was featured on this EP then released Touch.)

Please tell us a little bit about Vapor – a very, very beautiful album. Is there a concept driving it or is it separate pieces that have come together?

Thank you so much!
Concretely, I wanted to express many things in my life.
Many emotions, many sceneries, many materials,
but at the same time I wanted to tell how uncertain the expression is.
How much can we speak what we want to tell, and how much can we understand what people want to tell.
We might be able to speak a half of what we wanna tell, but I think the remaining half is important.
It might not come out forever, but we can imagine the existence.
That imagination is most creative I think.
I think it’s like to catch the vapor.

Whose idea was the vinyl postcard?

We hear in the news that vinyl sales are up, but record companies are sometimes finding it hard to afford to produce a vinyl versions of an album until it’s been out a while. Vapor is a case in point. Do you think people are interested in a vinyl version? What do you think about the record buying climate?

To be honest I don’t have any special feeling for the vinyl.
When my friends were dying to dig wax I was dying to dig something new stuff for the recording.
But I have good memories about vinyl.
My father was cleaning the vinyl so carefully every day before he played.
I loved to watch it.

Finally – is there anywhere in the world you would like to go to record a specific sound?

I just wanna try to go everywhere I’ve not been there.
Amazon, desert, North or South Pole – the places where it’s different so much from Japan.

Vapor is available on CD and digi from 24th June 2013 on First Word Records.
The deluxe version contains the CD album, 7″ of Whispers Of An Angel featuring Jesse Boykins III, and a vinyl postcard of the track Letter.
Available on Bandcamp. 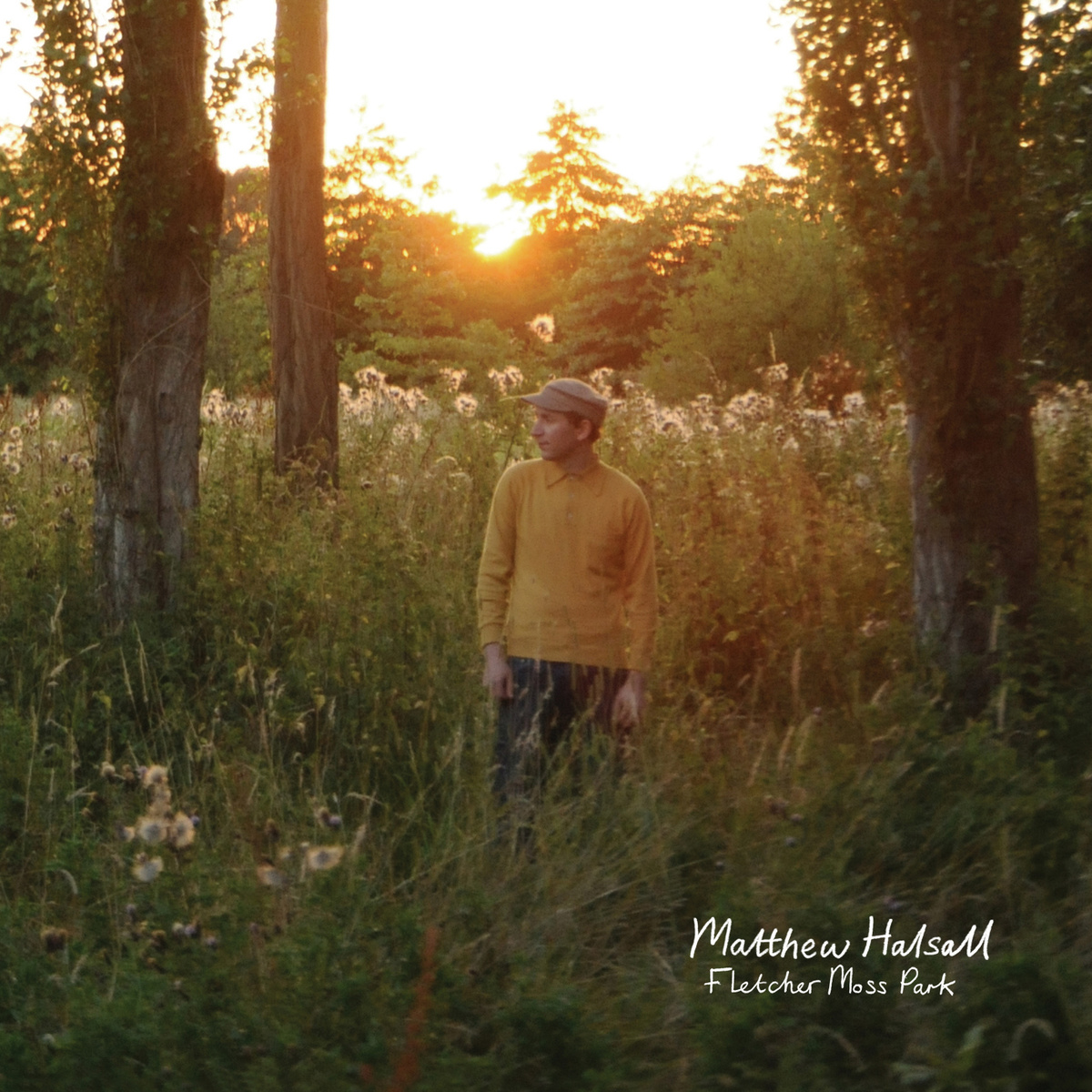 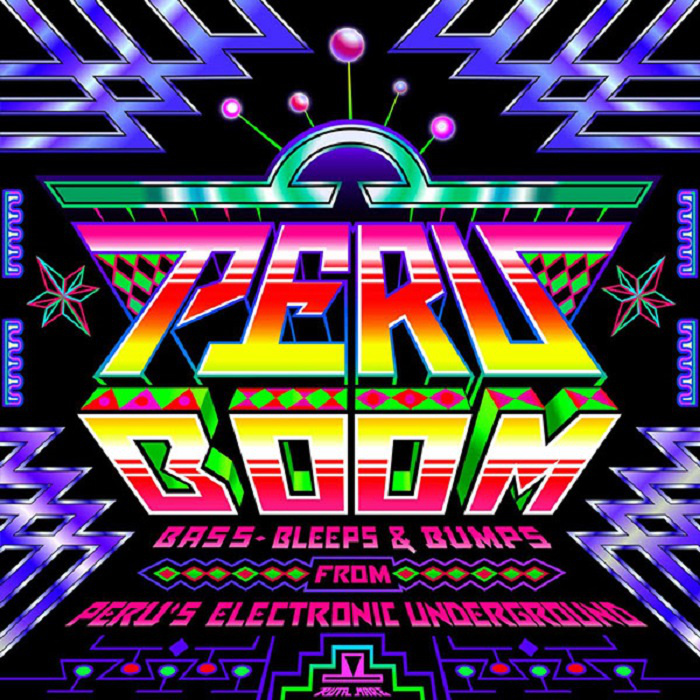 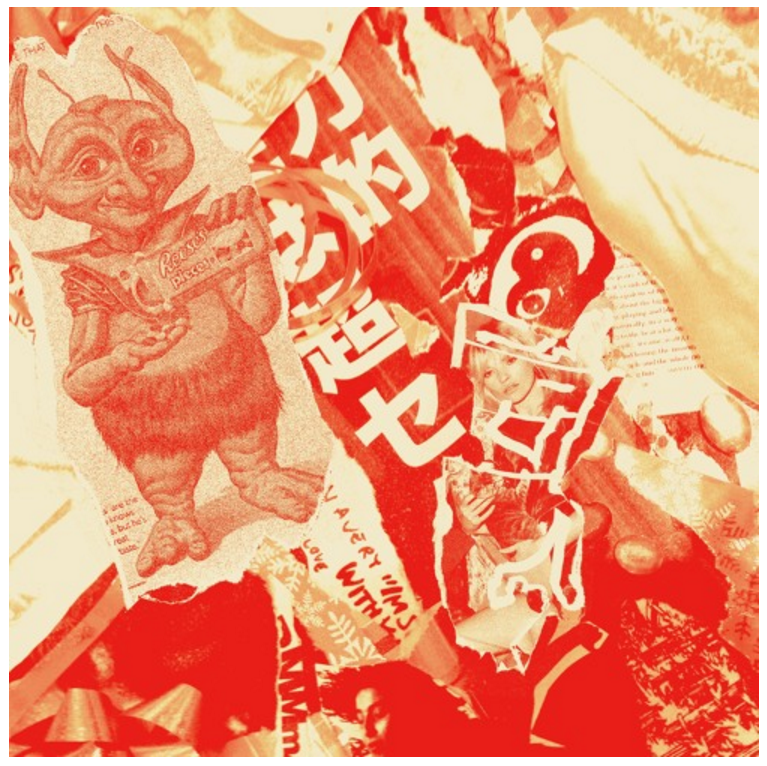