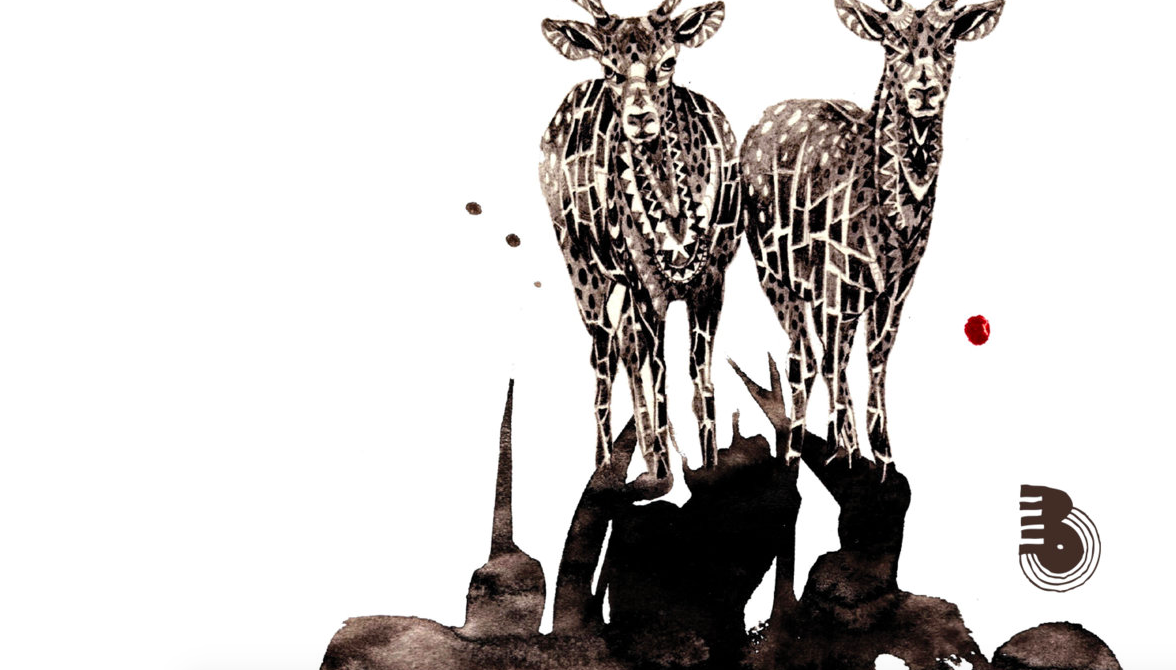 I first heard The Broken Orchestra back in 2010 with the release of their gorgeous two-sider, Over and Over with Shibui.

After several years of releasing music as a production only outfit, Pat Dooner and Carl Conway-Davis have morphed the project into a live band featuring Emily Render on vocals and Tom Kay on guitar.

The Blinded EP is the first appearance of this expanded crew on record, featuring five new tracks showcasing new layers to The Broken Orchestra’s familiar approach to dreamy beats.

BUY THE BLINDED EP ON CD AND DIGITAL 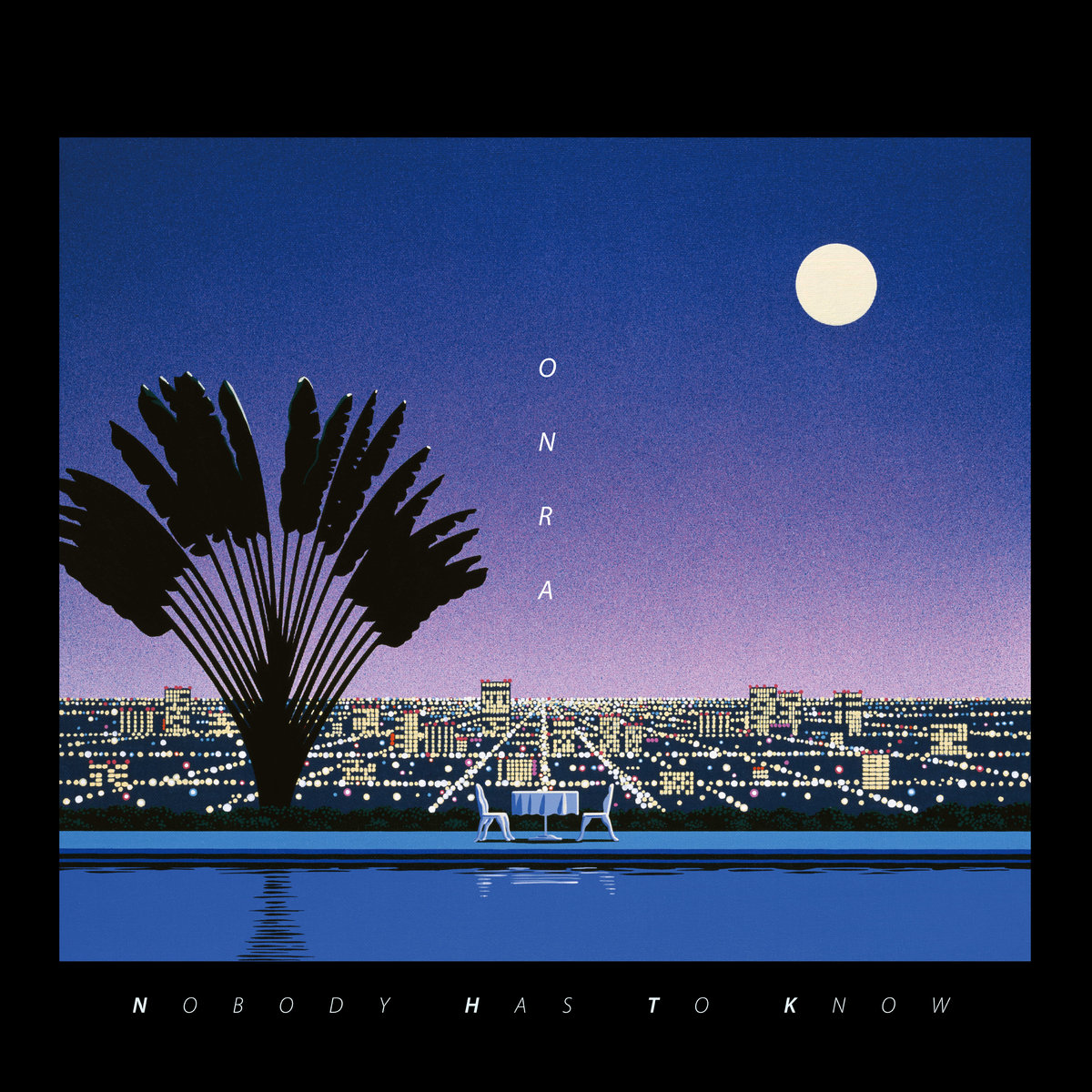 On Wax / Onra: Nobody Has To Know 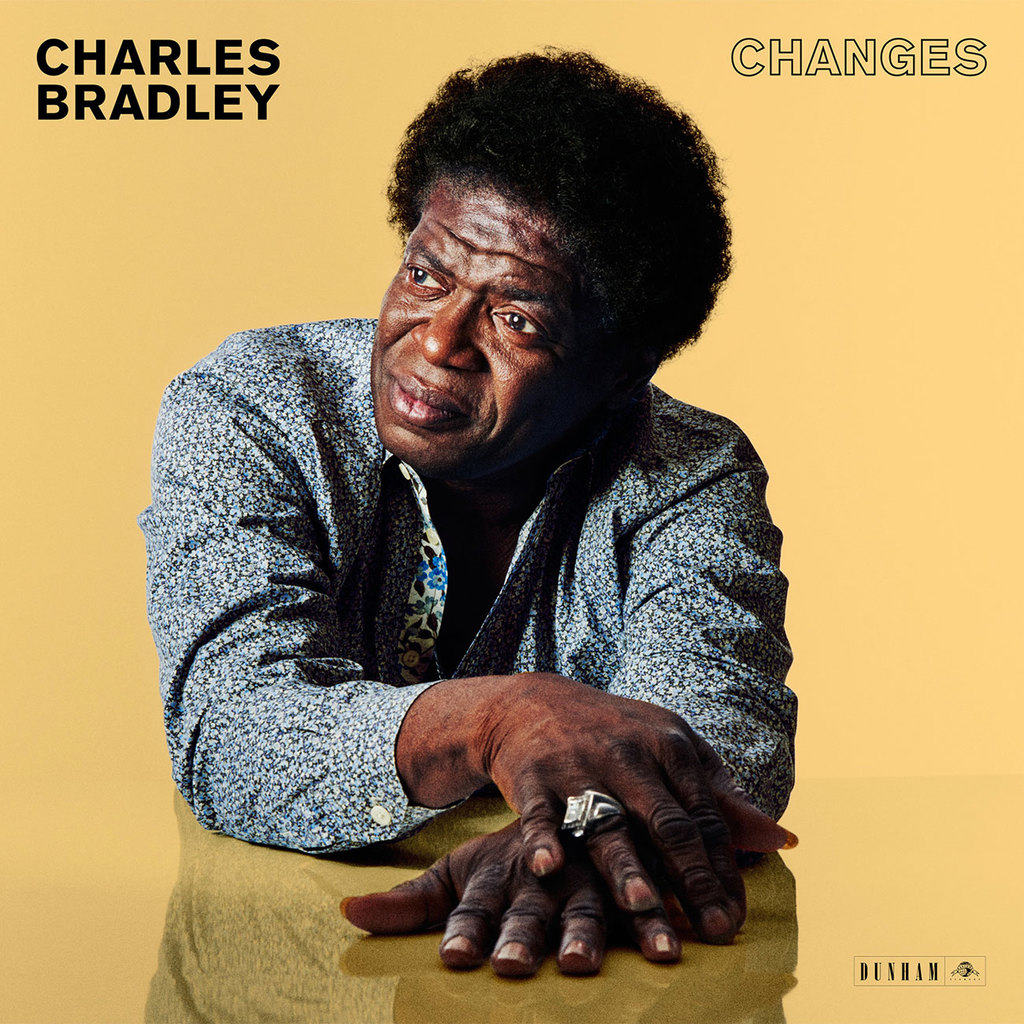 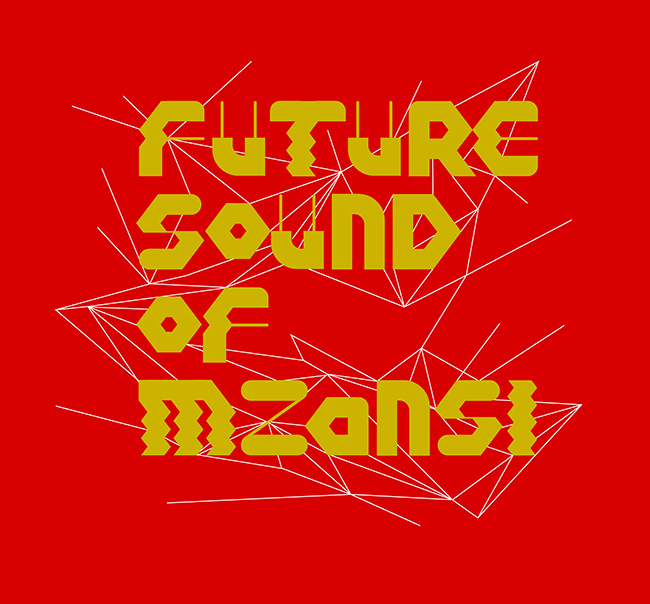