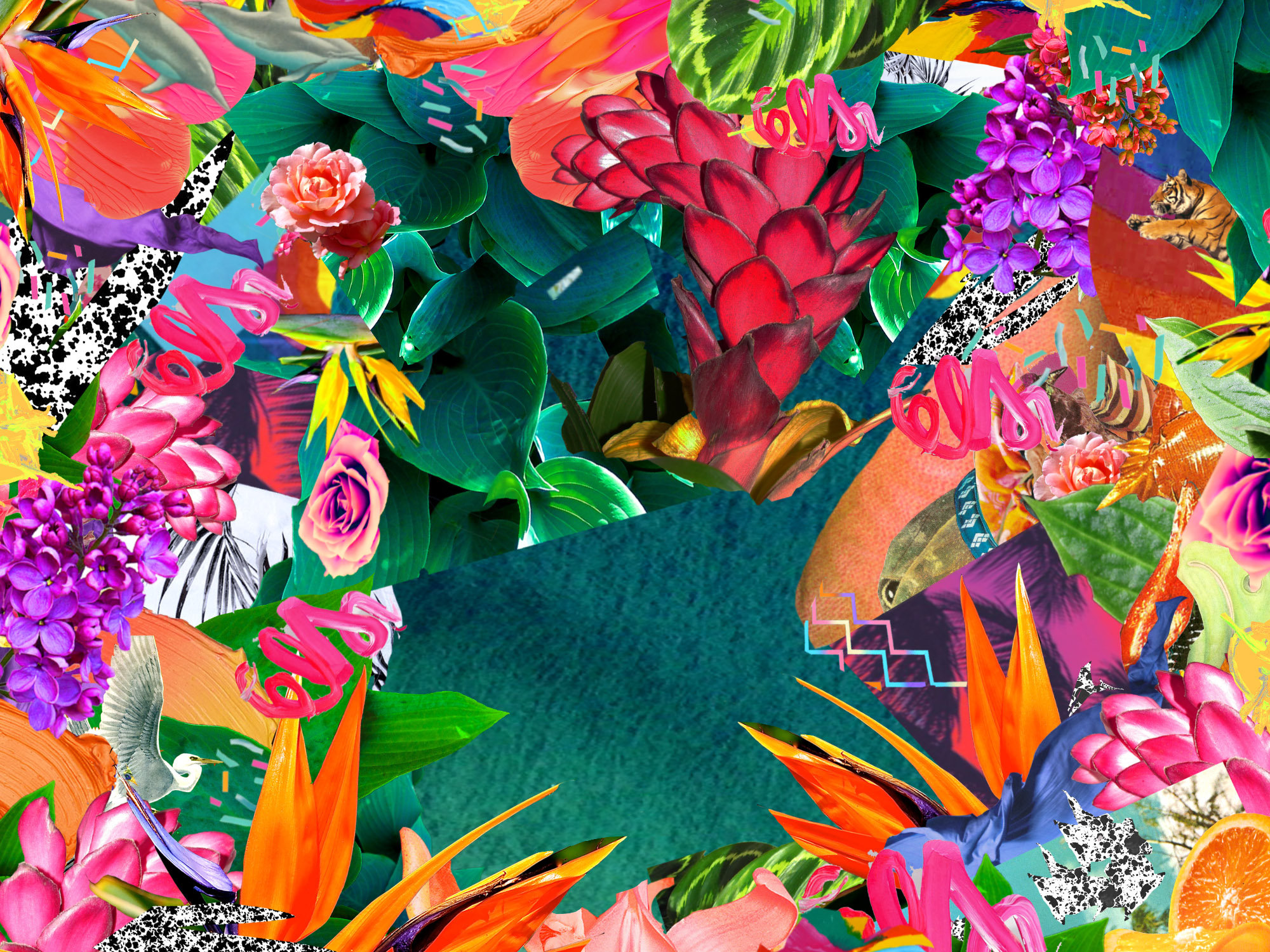 California based trio KING consists of Anita Bias, Amber Strother and Paris Strother. Lighting up the soulful side of the internet in 2011 with the release of The Story EP, their debut album finally hit us a few weeks back. It’s a multi-layered dreamscape of harmony and subtle electronica which begs repeat listens and clarifies why the likes of Prince (who asked them to open up for him after hearing The Story on the web), Erykah Badu and Questlove pushed them when they first came out. It really is an album to lose yourself in.

Ahead of their shows in Manchester and London this week, I spoke to them to gain a little more introspection into their working. 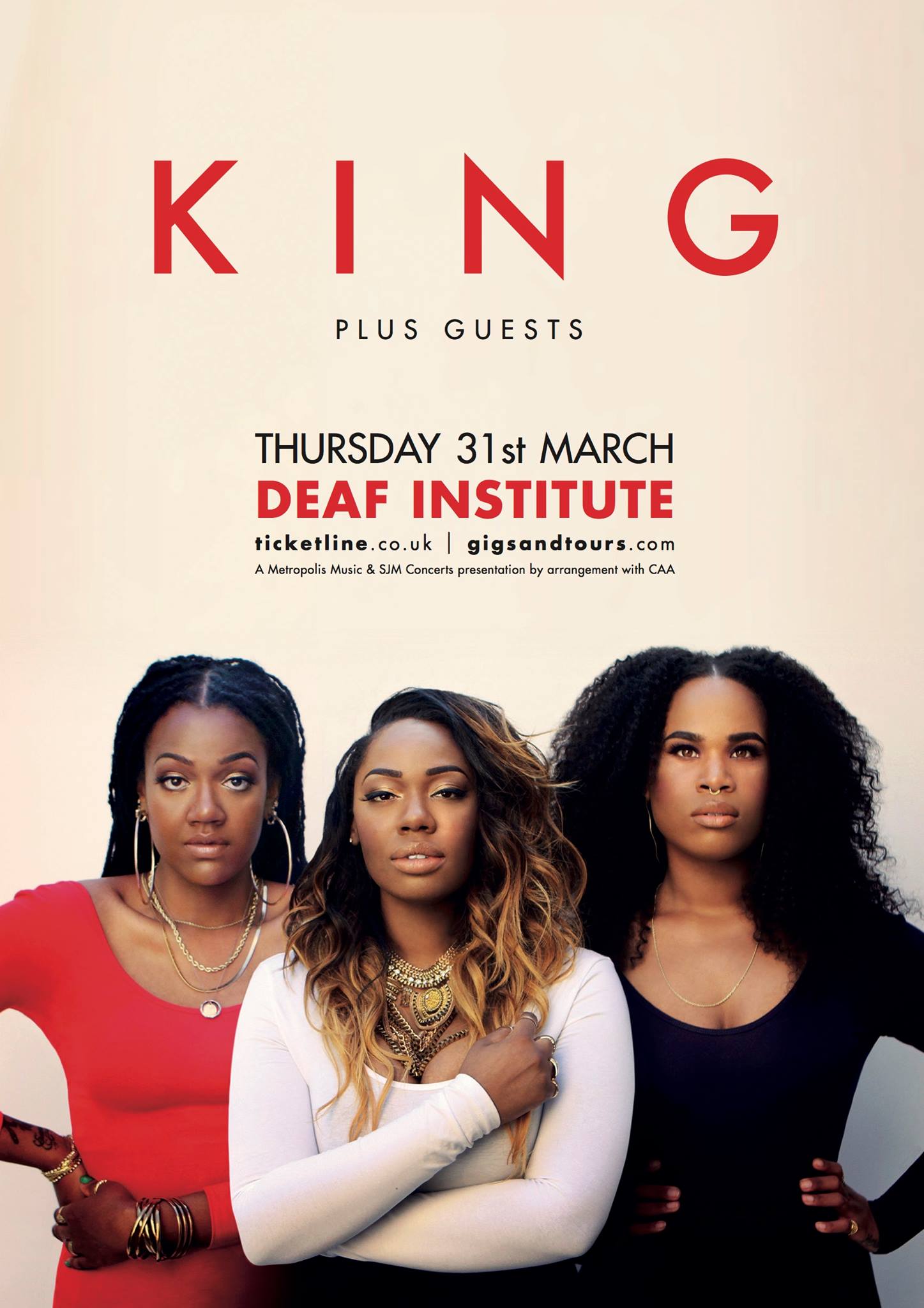 How has your sound progressed since The Story EP in 2011?

The sound of the full length album is a deeper exploration of the sonic idea of the EP; we had the opportunity to take our time to develop the sound a bit further and to spend time building the soundscape for the new songs as well as the new additions to the EP songs. We wanted to push the box sonically, rhythmically, and melodically- the full album presents the idea in full in comparison to the EP, which to us felt like a sample of things to come.

The debut full length has been a long time coming. What were the ups and downs for you over the last four years? Why the name change from The Story – does it signify a turnaround or rebirth of ideas for what the album should be?

Everything that’s happened over the last few years contributed directly to the sound of the album – it feels like every moment has led us to get to know ourselves better and to create the music we’ve always wanted to hear. We’ve learned a lot about our process and the business alike, and it’s allowed us to choose our path and define who we want to be as artists. The album title ‘We Are KING’ represents that listening to the music will give the audience a chance to get to know us through our sound.

How does one capitalise/sustain word of mouth success over social media?

For us it was a very natural thing- we started out with no PR, it was just people letting their friends in on music that they liked. Now we just continue to use social media to share our experience. It’s been a great journey and it feels like people can relate to the fact that we’re sharing our authentic selves.

Did you find the musical climate evolving as you were making the album? If so, did this influence your sound?

The internet has always been pushing forward and making a way for artists to express themselves, it seems like the climate is getting more and more creative. It didn’t really influence our sound though, as we’ve always just made the music we’ve wanted to hear and enjoy.

What is KING Creative and how does it manifest itself?

KING Creative is our independent label, and it’s our tribute and home for all of our creative endeavours. We’re into all things artful, and it feels good to create a foundation that was built for our music, and that may host all kinds of different mediums in the future.

It definitely helps that we’re family, and that our friendship and sisterhood comes first, before the music. Getting to know ourselves and each other has created a space that makes the rest of it come easily.

What can we expect from the live show?

The live show feels like a celebration, it’s an amazing feeling to perform the songs for an audience and to be able to dance with them along to the music. Expect a party!

Buy the album WeAreKING digitally from iTunes or Bandcamp, order the CD from Piccadilly Records. 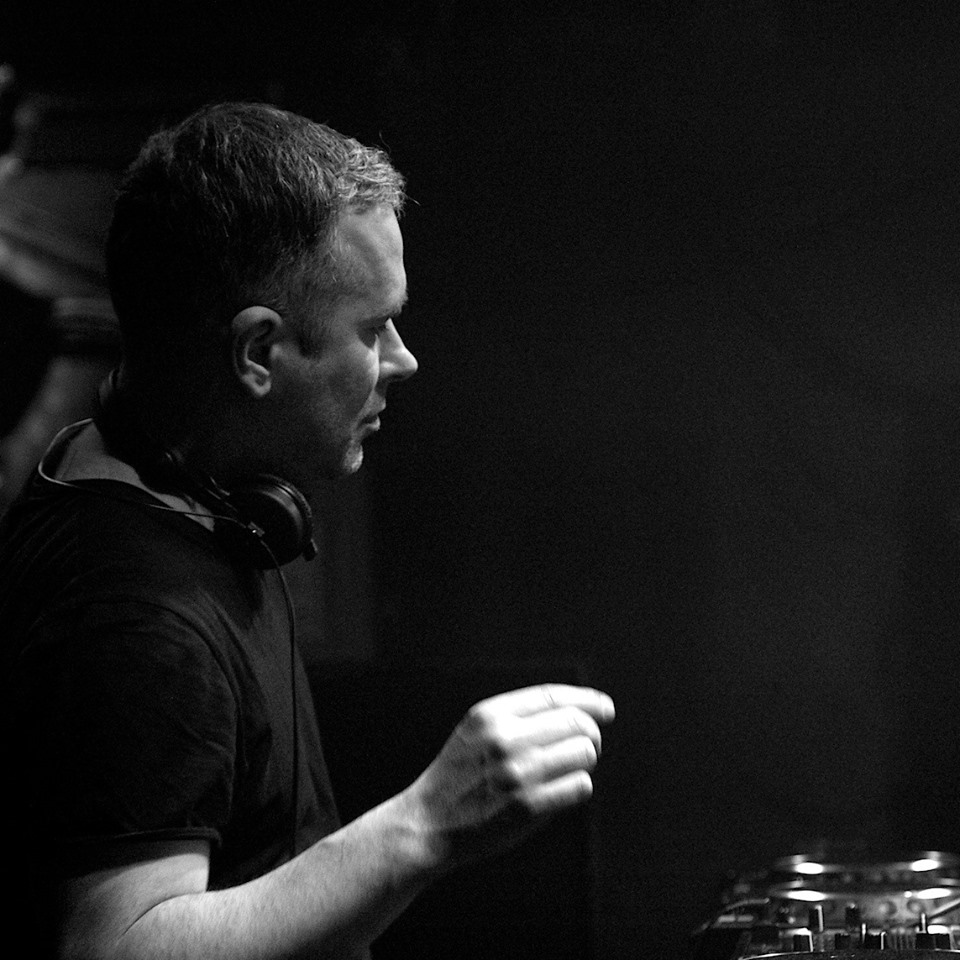 Interview: The Reflex on revising history